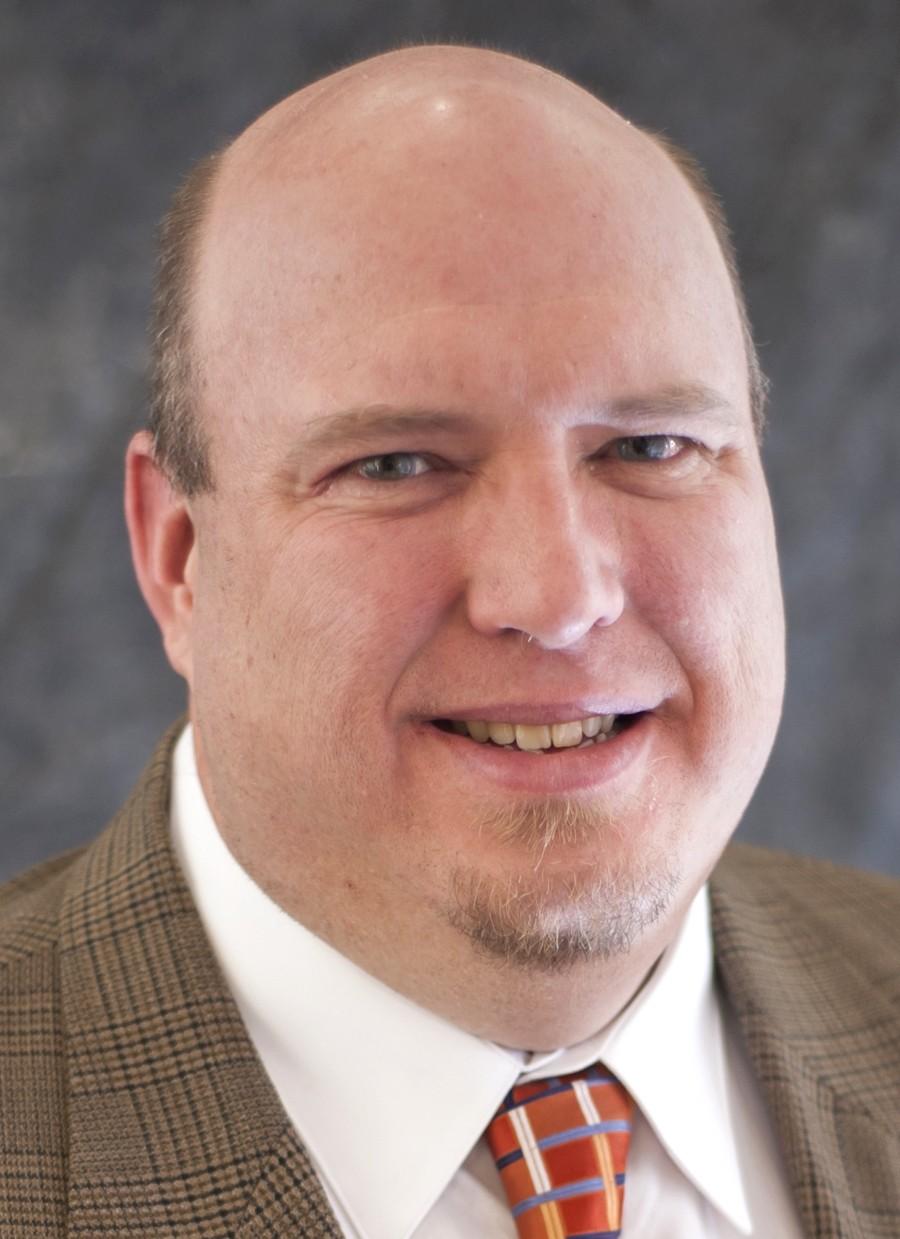 “Involved with railroading for more than two decades, Clark has exceptional insight into railroad infrastructure and operations,” said Bill O'Leary, ARRC president. “During the 17 years he has worked at the Alaska Railroad, Clark has proven to be a high caliber leader. These qualities are essential to being an effective COO.”

Hopp has led the railroad's engineering department since February 2013. He joined ARRC in 2001 as a capital projects manager, and in 2003, he became manager, civil projects. In 2011, Hopp was promoted to director of special projects, overseeing the two mega rail extension projects — Port MacKenzie Rail Extension and Northern Rail Extension, Phase One.

“I am humbled and appreciative for the opportunity to lead the Alaska Railroad operation. I look forward to working with world class railroaders in continuing our commitment to safe and efficient operations,” said Hopp. “Over the years, I have seen the safety and operational benefits from our investment in the railroad infrastructure and believe that focused investment in our railroad and our people will be key to our success in the future. The railroad is a remarkable organization with exceptional people and I know we are ready to face the challenges in front of us.”

A third-generation railroader, Engebretson joined the Alaska Railroad in 1984 as a carman. He spent three decades working in the mechanical field, eventually becoming chief mechanical officer in 2008. In late 2013, Engebretson was named COO.

“Having risen from the ranks, Doug has been a well-rounded leader. We have benefitted greatly from his extensive experience with regulatory compliance, safety and personnel management,” said O'Leary. “The railroad will miss him.”