Rauner Wants Public-Private Deal to Add Lanes to I-55

The project would add at least one lane to Interstate 55 in each direction between Interstate 355 and Interstate 90/94. 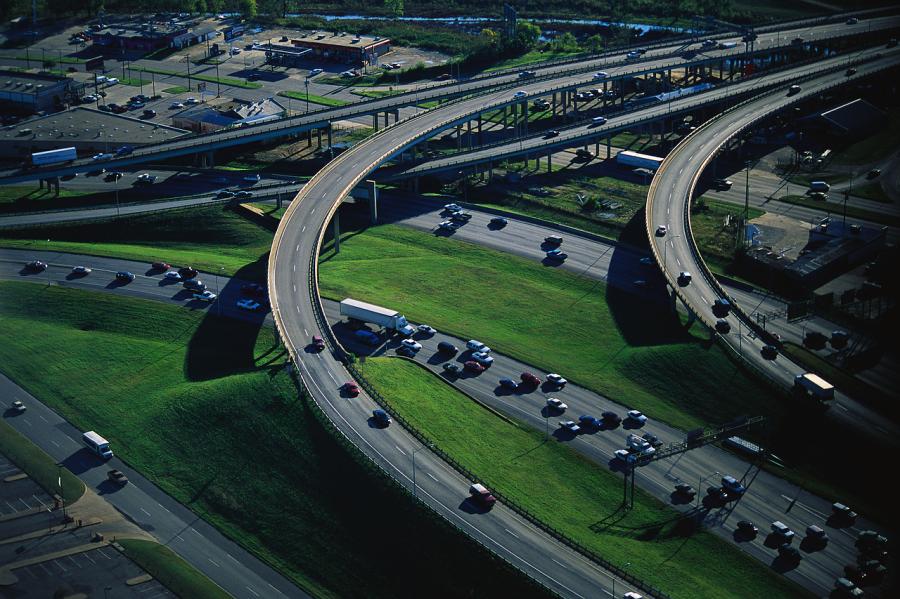 The project would add at least one lane to Interstate 55 in each direction between Interstate 355 and Interstate 90/94.

CHICAGO (AP) - Gov. Bruce Rauner said Thursday that he wants lawmakers to approve a plan that would allow the Illinois Department of Transportation to use a public-private partnership to add lanes to a busy stretch of Interstate 55 in the Chicago area.

The Republican governor's plan includes the possibility of tolls that he says could cover the estimated $425 million cost of the project. But it also would require approval by the Democratic-controlled General Assembly at a time when lawmakers are sharply divided over the state-budget stalemate.

&#8220By using existing resources to leverage private investment, we can build the type of infrastructure that allows Illinois to better compete in the 21st century,” Rauner said in a news release.

The project would add at least one lane to Interstate 55 in each direction between Interstate 355 and Interstate 90/94. The state plans to finish federal environmental studies later this year.

Details about the potential private partnerships were not immediately available.

According to the Rauner administration, the 25-mile stretch of freeway handles 170,000 vehicles a day and regularly experiences traffic slowdowns.

Rauner expects the project to be finished in 2019.

The state can enter private partnerships for freeway building and operation as long as the General Assembly approves.

“Relieving the congestion on this stretch of I-55 must be a priority for the state of Illinois,” she said in the news release. “However, we must also recognize the state must be creative in addressing our transportation challenges.”