Re-Generating a Town in the Wake of Hurricane Harvey 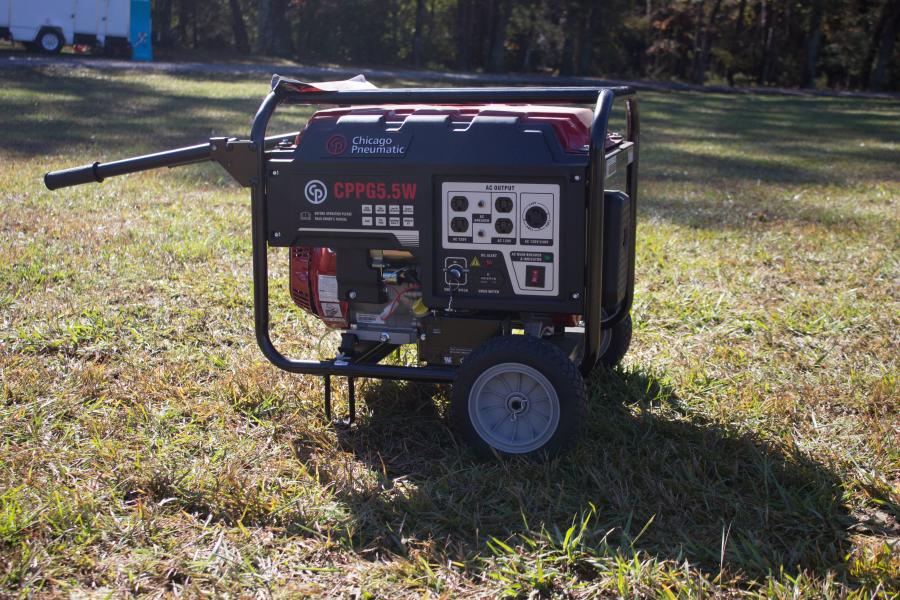 Hurricane Harvey, one of the worst hurricanes on record in North America, made landfall on the small coastal tourist town of Rockport, Texas, in late August. It left the city in shambles.

The Category 4 hurricane hit peak intensity on its path to Houston. Rockport was not only flooded, it was leveled. The damage was so catastrophic there was nothing left standing to even store water. There was major damage to businesses, homes, hotels and the high school as winds whipped around at 140 mph. 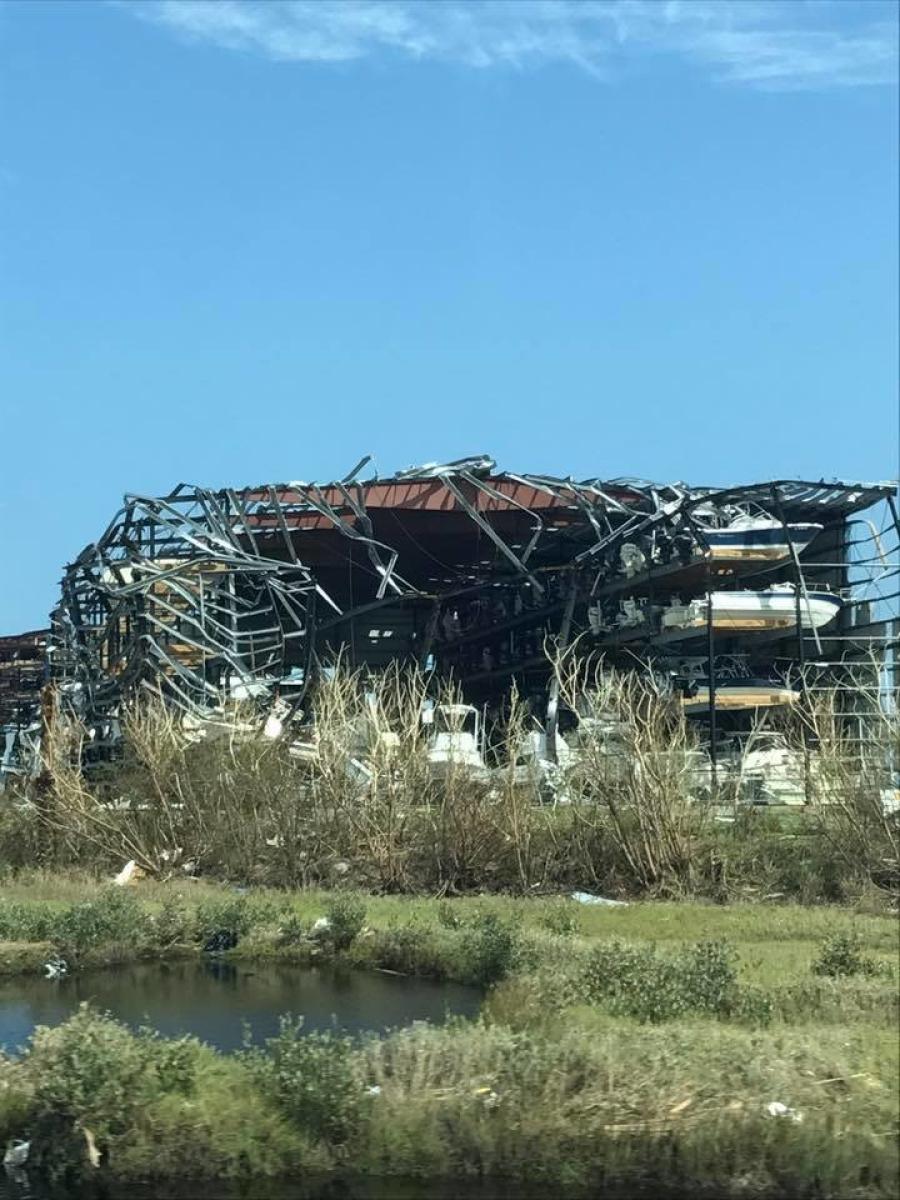 Overall, the aftermath of Harvey left more than 300,000 without electricity and created billions of dollars of property damage throughout Texas. Rockport — about 30 mi. from Corpus Christi — remains one of the most significantly damaged areas.

“Houston was flooded, but Rockport was absolutely devastated,” said Craig Coppedge, owner of AirGen Equipment. “The buildings were not only under water, they were destroyed with no power anywhere. There was no place to store anything, so they made makeshift camps for items like water. To top it off, Texas is going through a fuel shortage due to Hurricane Harvey, making it even tougher for relief efforts.”

The city was left in a tailspin.

Companies like AirGen Equipment of Odessa, Texas, stepped up to help the cause. AirGen is a full-service provider of Chicago Pneumatic portable power. It caters to customers in the power generation and compressed air markets.

Knowing the citizens of Rockport were in need of generators and other items, Coppedge and his team devised a plan to get the town some needed assistance.

For starters, AirGen used its company's social media pages to inform friends and customers it was heading to Rockport and asked for donations to aid the recovery efforts.

“Our social media absolutely blew up with people wanting to help,” said Coppedge. “It was really inspiring to see so many people working together.”

Ultimately, the company donated 10 of its Chicago Pneumatic (CP) CPPG 5.5 generators to the cause and reached out to customers and vendors to express the need for these items. The call was answered and in total more than 25 CP generators were sent to Rockport to power homes.

The CP generators were there to run the essentials of refrigerators, fans and lighting.

AirGen parts manager Bryant Coppedge, Craig's son, partnered with Lanny Phillips, a retired battalion chief for the city of Odessa, to take the supplies and generators to Rockport.

The two met for the first time in Rockport on a recent fishing trip. Coppedge went with some friends and the guide happened to be Phillips.

As AirGen gathered the necessities, Phillips organized a group to drive down to deliver the supplies and help out where needed. Bryant Coppedge was his first phone call.

“Bryant and his friends from the fishing trip all went to help with the efforts in Rockport — my son learned a great life value at the age of 24. It was a real eye-opener,” said Craig Coppedge. “It was a great feeling for Bryant to get the power back up for those folks. He had a great leader with Lanny, who has organized several relief teams throughout his career.”

On the first day, Coppedge's crew spent the day clearing out trees scattered throughout the area. They brought several chainsaws and a few wood chippers to remove the debris. AirGen also delivered CP light towers so they could work into the late hours of the evening.

Following this, they brought an electrician with them to help deliberately shut down the electric power throughout several houses (commonly referred to as load shedding). They wanted to ensure anything that would bog down the CP generators, such as air conditioners, would be completely shut off so it wouldn't kill the load.

“After they load shed the houses, they went around the area to get the power up and running off of the CP generators,” said Coppedge. “They saw a lot of folks standing around in awe and not exactly knowing where to even start. They helped guide those people into the right direction and did anything they could — from getting the power back on to cleaning out refrigerators of spoiled food.”

The healing process will take a long time for the hard-hit Rockport area. Fortunately, there are a lot of good forces working to help pick up the pieces and lift up the spirits of a reeling community.