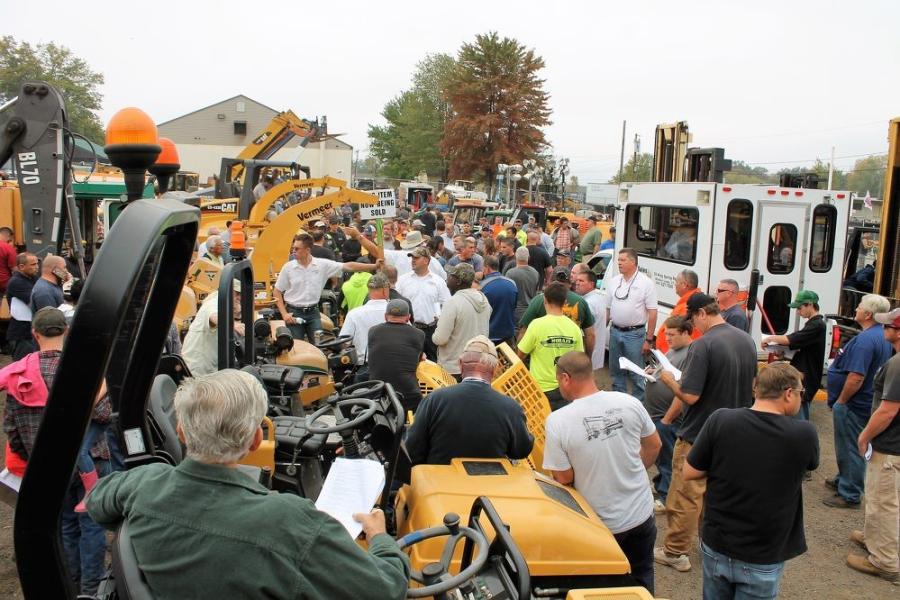 The company's largest sale to date featured 1,217 lots with a record breaking 874 registered ground bidders and 513 online bidders via Proxibid and grossed $5.8 million in sales.

Among the featured equipment at the sale included:

• Three excavators that were shipped to Lima, Peru.

For more information and to learn more about the company's Semi-Annual Spring sale in May 2018, visit www.salesauctioncompany.com.