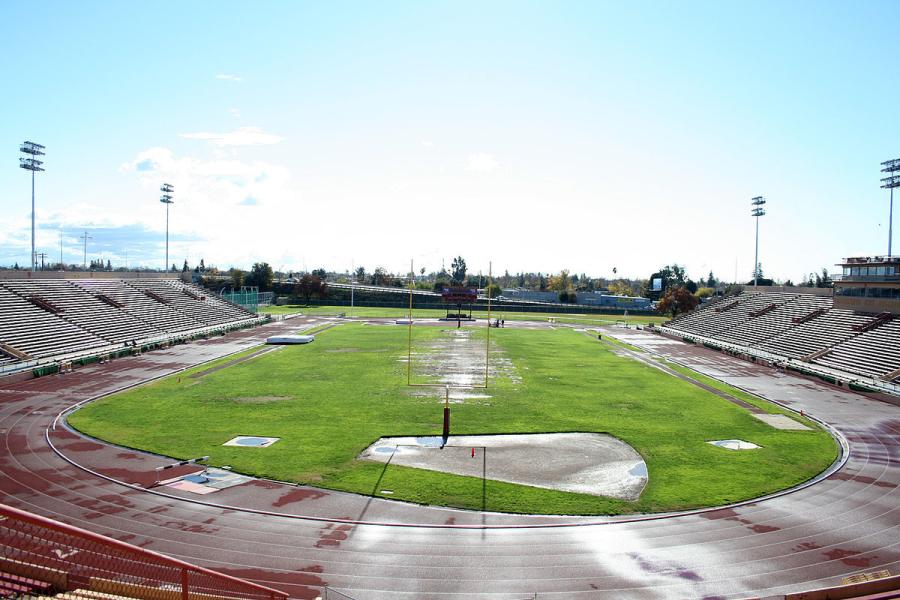 Hughes Stadium at Colorado State University in Fort Collins, Colo., is in the throes of demolition, and it's trying to make the process as clean as possible.

The project has a required diversion rate of at least 70 percent of the waste produced, the Coloradoan reported. Many elements of the stadium will be reused in projects across the country. Here's the breakdown:

A Push to Recycle

This type of recycling is nothing new to projects in the Fort Collins area. Since 2012, the city's building code has required that all new construction projects recycle materials like wood, concrete, metal cardboard and masonry. Demolition sites must recycle all of these materials, except for wood, due to the risk of asbestos, lead paint and other treatments that may deem it unrecyclable, according to Jonathan Nagel, an environmental compliance inspector, the Coloradoan reported.