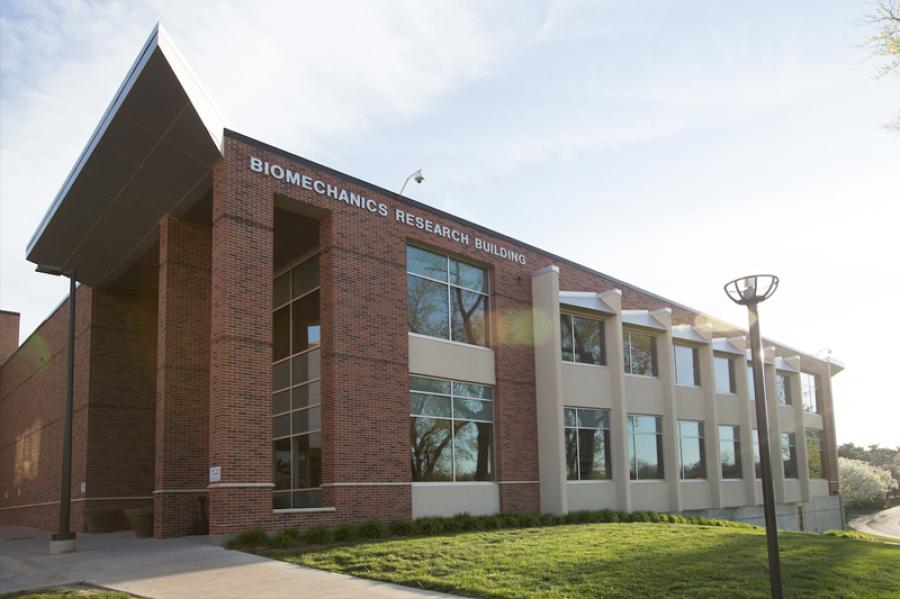 OMAHA, Neb. (AP) The University of Nebraska at Omaha's biomechanics program is getting a new home, due to a plan approved by the University of Nebraska Board of Regents. The board approved a plan to build an $11.6 million addition to the three-level Biomechanics Research Building, which was erected four years ago, the Omaha World-Herald reported Aug. 12. The addition will be privately funded.

The regents expect construction on the addition to start in April and to be completed in September 2019, more than doubling the size of the existing building.

Biomechanics is the study of movement and mechanics of biological activity. The program offers a bachelor's degree, and UNO also has a doctorate in exercise science with a focus in biomechanics.

UNO leaders attribute the program's success to its leader, Nicholas Stergiou, who attracted the private funding for the original building.

Information given to the regents said the original building was designed for 46 professors, researchers, staffers and students. Current personnel exceed 75, the information said.