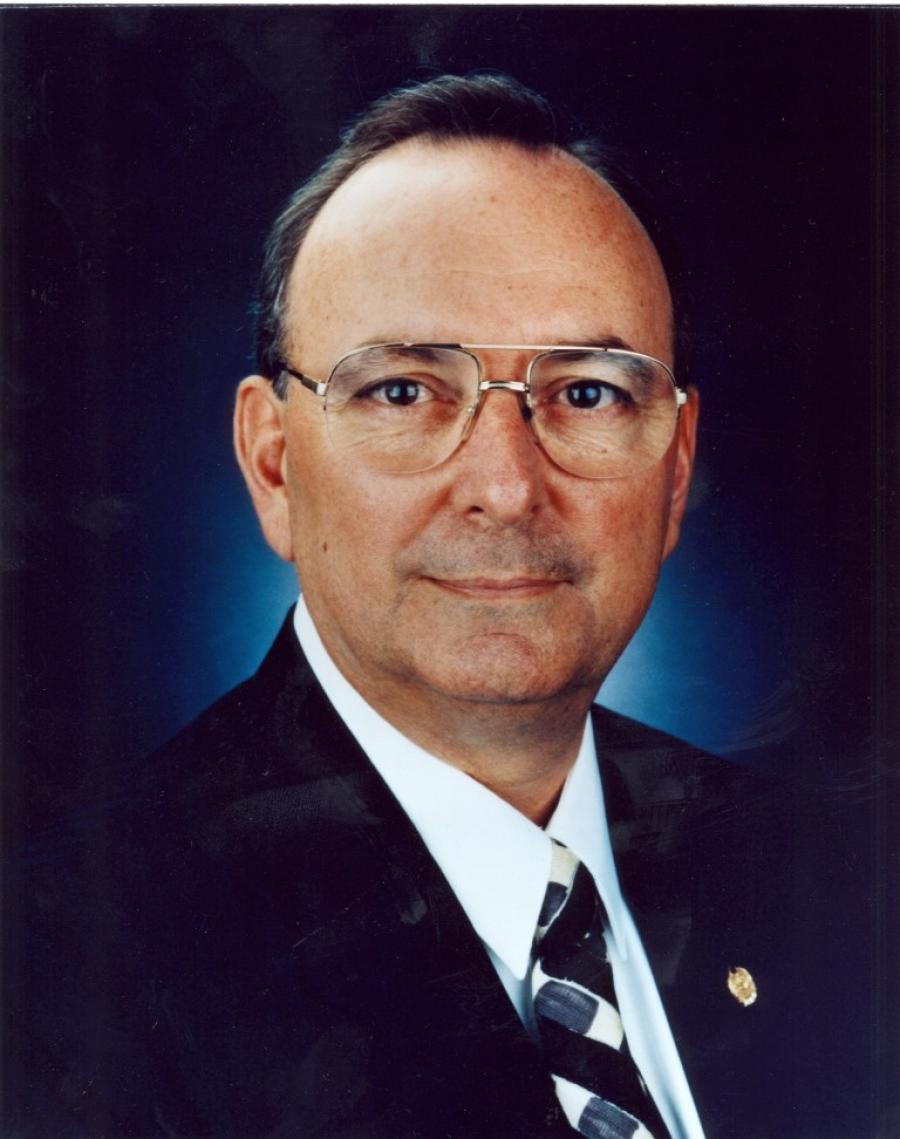 Harry P. Fabick, who passed away peacefully on June 19, 2021, played a vital role at the John Fabick Tractor Company. Better known as Fabick Cat, this local heavy equipment dealership was founded by his grandfather, John Fabick, in 1917. After a lifetime of involvement in the family business, philanthropy and the local community Mr. Fabick will be missed by his family, friends and colleagues alike.

Mr. Fabick began working at Fabick Cat in 1967 (at 22) and gained his initial familiarity with operations by serving successively in parts, service and administrative positions and as a product support representative. He then moved to general lines salesman and in 1971 was given the responsibility of vice president, marketing.

In 1974, Mr. Fabick was named manager of the company's Jefferson City operation: Fabick and Company. In 1979, he was promoted to vice president, domestic sales and held that position until he was made executive vice president in 1985. He became a director of John Fabick Tractor Company in 1985; then, president of the Fabick Companies in June of 1986. In 1998, he was named chairman of the board.

Mr. Fabick belonged to many organizations during his years with the company. He was a director of the Associated Equipment Distributors (AED) Foundation and was committee chairman of the AED Young Executives Foundation. He also was active in national and regional chapters of the Associated General Contractors (AGC). Mr. Fabick was a past director of U.S. Bank, Mercantile Bank, Boatmen's Bank, Mark Twain Bank and Colonial Bank. He also was a past director of Ranken Technical and was involved in nonpartisan political activities.

Mr. Fabick was active in the St. Louis community for many years and volunteered his time and energy to many great organizations. He was a member of the board of governors of Cardinal Glennon Children's Hospital and president and director of the MASTERS organization, which provides financial aid for a state trooper's immediate family if he or she is killed in the line of duty. He was an avid supporter of his church, including Legatus, an organization of Catholic executives and was a director of the Archdiocesan Development Appeal Council. He also was a former member of the Hawthorn Foundation and the DuBourg Society. Mr. Fabick also was a member of the Knights of the Cauliflower Ear and the Missouri Athletic Club.

A funeral Mass was held June 23 at St. Wenceslaus Catholic Church. In lieu of flowers, contributions to Cardinal Glennon Hospital or St. Jude Hospital are appreciated.