Reminder: CONEXPO Only Happens Once Every 3 Years

The event comes only once every three years, that's why, and three years is almost a generation in some fast-moving technologies. 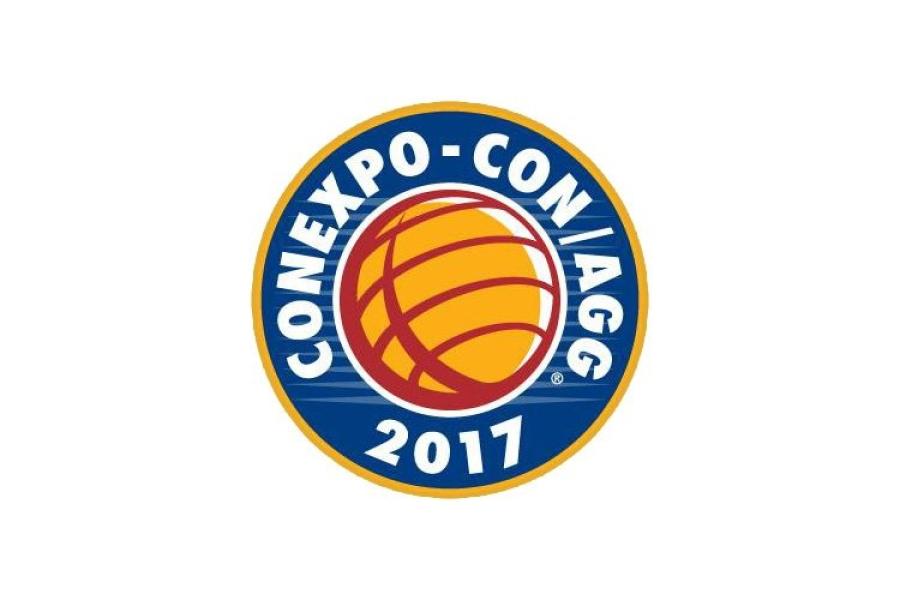 Why attend CONEXPO-CON/AGG this year? The event comes only once every three years, that's why, and three years is almost a generation in some fast-moving technologies.

Consider drones. In 2014, they were just beginning to spark interest among construction industry executives. Today the unmanned aircraft system vehicle is fairly commonplace on big construction sites thanks to an FAA ruling in 2016 giving operators freer reins. Looking back, were you there at the 2014 show checking out drone exhibits?

Here are other machines and technologies on display three years ago, which you also missed if you didn't attend:

• Brand new Tier 4 Final engines were featured on some new models in 2014, including Caterpillar's 336F H hybrid excavator, and Volvo's L250H wheel loader that could load a 25-ton truck in just two dumps. Tiered emission standards have about run their course, but other new engineering will be rolled out this year.

• In 2014, Wacker Neuson entered the North American skid steer and track loader market, with two redesigned models of each unveiled at CONEXPO.

• At the other end of the North American skid steer market, Bobcat—which invented the skid steer concept—celebrated the approaching production of its one-millionth skid steer by showcasing specially tricked-out units at CONEXPO.

• Big was big news, too. Manitowoc launched its massive MCL300 and MLC650 crawler cranes at CONEXPO 2014. The huge cranes featured the proprietary Variable Position Counterweight system, which repositions weights in the rear according to the angle of the boom.

• Indiana-based Oerlikon Fairfield announced a hybrid electric drivetrain in which a diesel engine drives a generator that produces electric motive power at great savings in fuel consumption. It was so new patents still were pending on the system. But then you probably remember seeing that, don't you?

What new technology will make an entrance at the convention? You'll be among the first to know if you attend. Or you can hear about it later. It might not be too late.