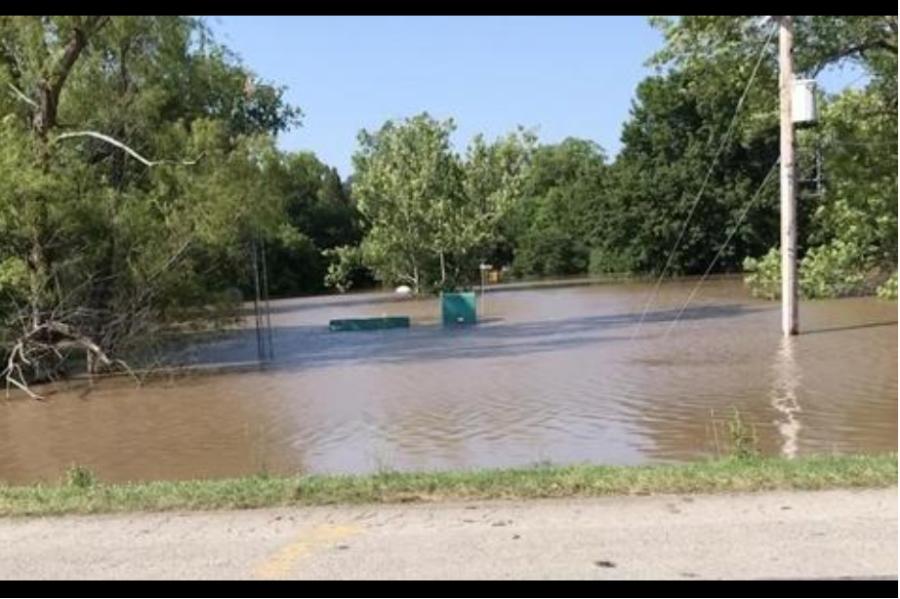 A year and a half after the historic flooding of the Arkansas River in May 2019 damaged several Fort Smith, Ark., pump stations, more than $4 million in much-needed repairs are finally under way.

There is a total of 13 building permits for repairs to the pump stations by Russellville, Ark.-based Van Horn Construction Inc., ranging in cost from $8,760 to $1.8 million. The total cost of repairs is estimated at $4.59 million, according to the permit report for the week of Dec. 7 to 11.

There also were two stations damaged so badly they will need to be completely rebuilt, said Lance McAvoy, director of Fort Smith's utility department.

"The flood damaged everything quickly. Repairs take a while," he explained. "We appreciate the citizens being patient with us while we get the repairs completed and everything back online."

Historic flooding hit the Arkansas River (McClellan-Kerr Arkansas River Navigation System, or MKARNS) in May to June of 2019 after rains of up to 600 percent above normal in northeast Oklahoma and southeast Kansas overtook the capacity of Oklahoma reservoirs to store the water.

Along with repairing the damage caused by the flood, stations are being modified so another flood like the one in 2019 will not destroy the pump facilities, McAvoy added. The utility department is using diesel by-pass pumps for the two stations that need to be rebuilt and other pumps that could not operate without repairs, but those are only a temporary fix, he said.

The total cost of repair and rebuild for the pump stations crippled by the flooding is estimated at $12 million, according to McAvoy. All work on the stations is in the utility department's capital improvement plan for the coming years, which he presented to the board of directors in October.

The department is still waiting on the Federal Emergency Management Agency (FEMA) to approve a plan presented to rebuild the two most severely damaged pumps. The city also is looking forward to FEMA reimbursement for all the pump station fixes. Fort Smith will pay for the projects, and then FEMA will reimburse the city 75 percent of the cost, McAvoy said.