Report Highlights How to Bring More Women Into the Transportation Workforce 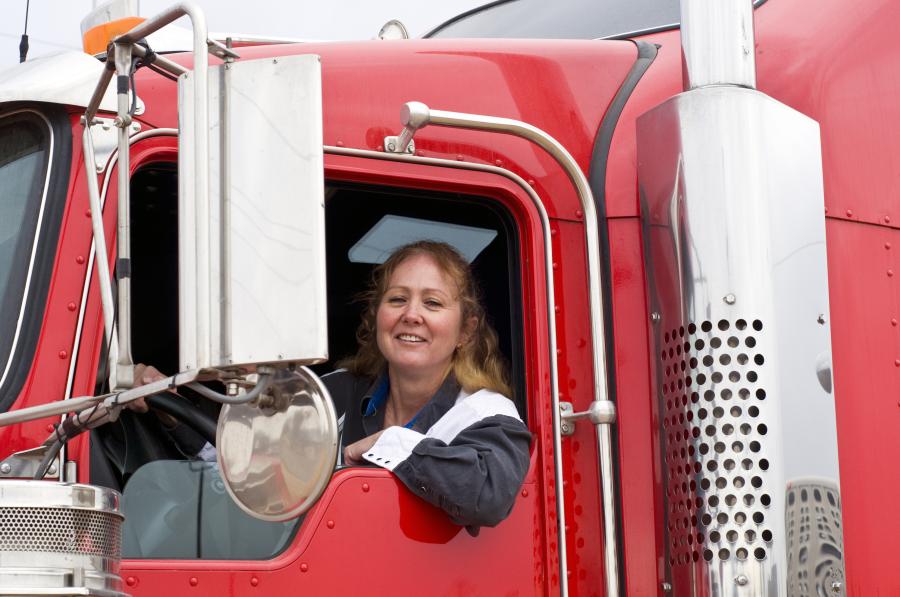 MTI's research also found that, after recruitment, promotion and retention of women in the transportation industry becomes more challenging as it needs to be "multifaceted," requiring "holistic approaches" and dedication from all levels of employment.

A new 40-page report released by the Mineta Transportation Institute on Feb. 11 examines ways to recruit and retain more women in transportation, offering 11 recommendations to help improve both female- and minority-focused hiring practices.

The group's report – entitled Attracting and Retaining Women in the Transportation Industry and authored by MTI Research Associates Jodi Godfrey and Dr. Robert Bertini – found that while the proportion of women aged 16 and older in the U.S. workforce has grown steadily from 29.6 percent in 1950 to 47.5 percent in 2017, women accounted for less than 15 percent of the transportation industry's workforce in 2017.

"Gender equality and gender diversity in the workforce are key to the economic growth required for companies to win the talent war," said Bertini in the report. "It is more important than ever to ensure that the talent pool encompasses all qualified candidates, and women are the largest pools of untapped labor globally."

A global study conducted in 2017 by consulting firm Pricewaterhouse Coopers echoed the need to focus on "diversity issues" as its research found over one fifth of the women said they experienced gender discrimination personally when applying or interviewing for a job. "One thing is clear: employers will need to do more than become better at looking outside when hiring female talent. They will also need to look inside, at their own processes, if they are to succeed in delivering gender inclusive recruitment," PwC said.

MTI's research also found that, after recruitment, promotion and retention of women in the transportation industry becomes more challenging as it needs to be "multifaceted," requiring "holistic approaches" and dedication from all levels of employment.

Godfrey and Bertini identified a lack of female role models and mentors as a "significant deterrent" to women joining and staying in the transportation industry. In MTI's report, they suggest four main courses of action to improve recruitment and retention of female workers:

State department of transportation executives are already deploying those and other tactics as part of a broader effort to fill a multitude of jobs, from engineering and finance positions to front-line highway maintenance crews.

For example, Roger Millar, secretary of the Washington State Department of Transportation, said during a Jan. 15 panel discussion at the 2019 Transportation Research Board's annual meeting in Washington, D.C., that two-thirds his agency's employees are on "flexible work schedules" that are not traditional "nine-to-five" shifts, with another 15 percent telecommuting.

The agency is also pilot testing in-house daycare in order to retain new parents. "Daycare is expensive and by doing this we're building loyalty with those parents; they end up sticking around for a while," he said.

Workforce recruitment and retention is also a critical issue to Carlos Braceras, executive director of the Utah Department of Transportation and the 2018-2019 president of the American Association of State Highway and Transportation Officials – to the point where he's made it one of his key "emphasis areas" for his one-year leadership term at AASHTO.

"At the end of the day, everything we do is about people," Braceras said during an AASHTO staff briefing following testimony on Capitol Hill on Nov. 28 last year. "As state DOTs we serve people, but in order to do our job, we need people with the right skills and the right tools. That is why I am convinced that we need to spend more and more time than we ever have before to find not only the right people but to give them opportunities for learning and growing."