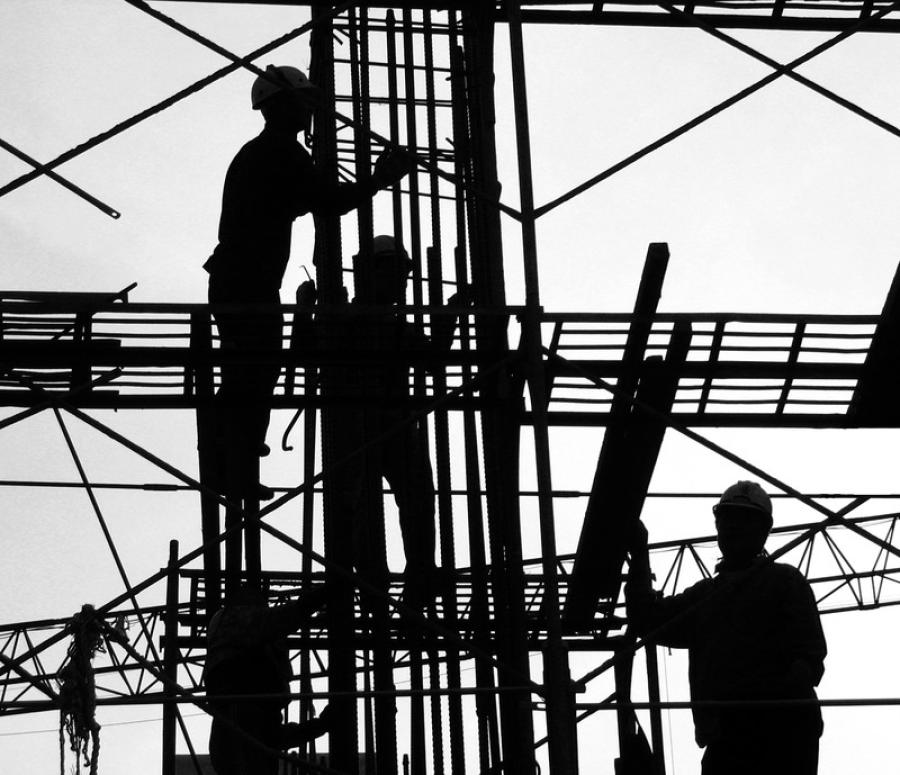 The Christie Administration's commitment to bridge safety has resulted in New Jersey improving its ranking in a national bridge report by The American Road & Transportation Builders Association (ARBTA).

Under the Christie Administration, the New Jersey Department of Transportation (NJDOT) has invested $4.4 Billion in state and local bridge rehabilitation and replacement programs, reducing the number of state-owned or maintained structurally deficient bridges by 10 percent.

“NJDOT has a very extensive and well-run bridge inspection program, which was determined through a recent audit to be a model for other states,” said Richard T. Hammer, NJDOT acting commissioner. “The investment has reduced the number of structurally deficient bridges in the NJDOT inventory from 330 bridges in 2010 to 293 bridges in 2014.”

Although the ARBTA report shows New Jersey's improvement, by combining the number of structurally deficient and functionally obsolete bridges into one number the report leaves the wrong impression that New Jersey's bridges are in worse condition than they are.

“New Jersey's bridges are safe. Combining 'structurally deficient' and 'functionally obsolete' into one category leads to a misrepresentation of the condition of New Jersey's bridges,” Hammer said. “They are two different categories entirely, and neither implies that those bridges pose any danger to motorists.”

“Structurally deficient” means either the deck, superstructure, or substructure is in need of repair or rehabilitation. It does not mean a bridge is unsafe.

A “functionally obsolete” bridge is one that was built to standards of the day but today it does not meet the current federal requirements for a new bridge. That does not mean the bridge needs to be repaired. Functionally obsolete bridges include those that have substandard geometric features, such as narrow lanes, narrow shoulders, poor approach alignment, or inadequate under-clearance.

There are a total of 6,657 bridges in New Jersey with 577 currently considered structurally deficient, which is 8.7 percent. That ranks New Jersey 29th nationally in the ARBTA report. That is down from 670 bridges in 2010, an improvement of nearly 14 percent. Under the Christie Administration, 93 bridges have been rehabilitated and improved.

Every bridge that is 20 ft. (6 m) in length or longer is inspected at a minimum of every two years, according to federal requirements. Bridges that pose a greater concern are inspected more frequently. Between NJDOT staff and our consultants, there are more than 200 inspectors evaluating bridges statewide every day.

If the inspectors ever come across a structure that we determine to be unsafe, NJDOT will close either a lane or the entire bridge to make emergency repairs and would not hesitate to take the bridge out of service.