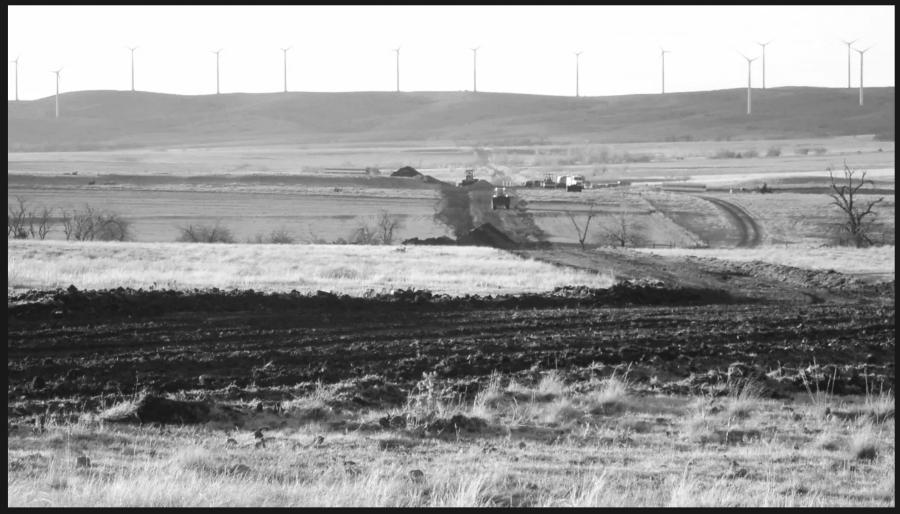 Redbed Plains Wind Farm will have a capacity of 99.1 MW and consist of 48 Siemens Gamesa turbines. An interconnection agreement for the project has been finalized with American Electric Power (AEP). Nearly 250 jobs will be created during the peak of construction.

With the completion of Redbed Plains, RES will have developed and/or constructed more than 1,100 MW of wind energy in Oklahoma. Per the American Wind Energy Association, Oklahoma now ranks third in the United States with more than 6,600 MW of wind power installed.

“Redbed Plains marks a significant milestone for RES, as it is our eighth wind project in Oklahoma,” stated Jason Zingerman, senior VP construction for RES. “We look forward to continued work with landowners and major stakeholders to bring the economic benefits of renewable energy to the Sooner State.”

RES has been active in North America since 1997, and has a renewable energy and storage construction portfolio that exceeds 9,000 MW and more than 100 projects, and has constructed more than 1,000 mi. of overhead and transmission lines. In addition, RES has a robust development pipeline of wind, solar and energy storage projects across North America, and the company currently operates more than 250 MW of renewable energy and storage projects.