Researchers Pursue Path to the Fuel of the Future 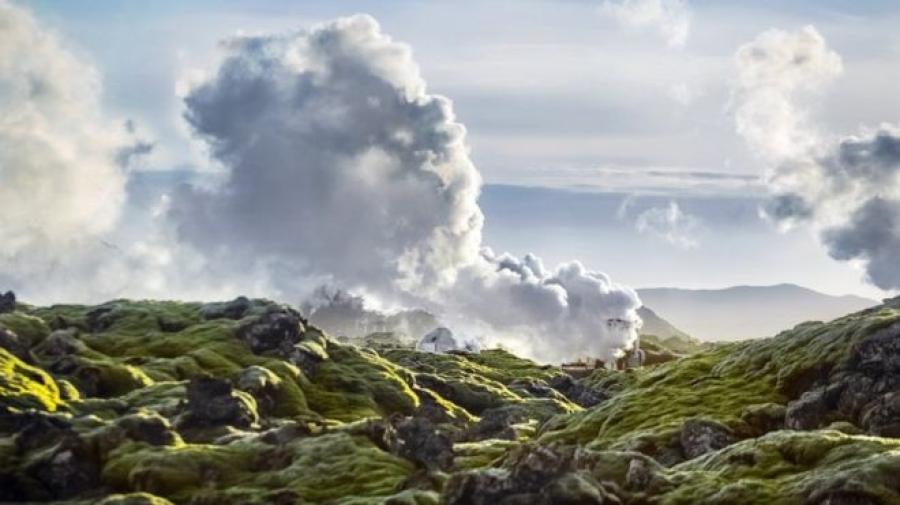 Now carbon dioxide is favored as a candidate for Fuel of the Future.

We all want to believe in perfect energy solutions. Clean, cheap and limitless energy for everyone. Nirvana, in a word. It isn't here yet, though fracking has produced some great leaps forward in energy production. Repurposing carbon dioxide now has people excited. It probably is best not to hope for too much too soon.

Those old enough to remember the year 1989 might recall the “cold fusion” excitement of that year when two researchers at the University of Utah announced they had produced a nuclear reaction at room temperature. Most of us are more familiar with hot fusion, to coin a term, as epitomized by nuclear bombs and exploding stars, processes in which temperatures are produced in the millions of degrees. The news out of Utah had the world hoping that a nuclear reaction could be replicated though cold fusion to produce the same monstrous energy without all the heat and nasty radioactivity.

Alas, the cold fusion research was debunked in pretty short order. The cheery thought of bulldozers and mining trucks rumbling around with nuclear engines purring under their hoods soon evaporated.

Now carbon dioxide is favored as a candidate for Fuel of the Future. It is being groomed as a successor to the current reliance on biofuels and fossil fuels, both of which emit carbon dioxide in unhealthy quantities. For example, an estimated two million construction and mining machines are operated in the U.S. According to the EPA, all that equipment consumes six billion gallons of diesel fuel each year. If some of those machines could be converted to consuming carbon dioxide instead, now that would be something.

Attempts to do just that have been bubbling for a decade. The most recent attempts were undertaken in Massachusetts and Canada.

Professors at Massachusetts Institute of Technology last year developed a membrane that filters carbon monoxide from carbon dioxide — which is to say, it peels off oxygen and traps carbon monoxide. The captured gas either is used as a fuel or is combined with hydrogen to produce liquid hydrocarbon fuels such as methanol and syngas. The professors envision their system being employed at fossil-fueled power plants to turn the smokestack emissions into useable and cleaner fuels for cars, trucks, planes … and, say, hydraulic excavators.

The latest hopeful pronouncement comes from north of the border in British Columbia. A Harvard professor and chief scientist of a Canadian firm, Carbon Engineering, has overseen development of a system to suck CO2 from the air and turn it into fuel. Professor David Keith and his engineers say the process involves giant fans vacuuming the air and treating the captured air molecules with an aqueous solution that holds onto the carbon dioxide and begins the process of converting it into gasoline, diesel and jet fuel. Thus, the process is carbon neutral.

The professor said his renewable energy-powered plants set up around the country on a massive scale could produce 30 million gallons of fuel annually. This is a way, he says, “to take low-cost carbon-free power sources like solar or wind and channel them into fuels that can be used to decarbonize the transportation sector.”

The Carbon Engineering plants will produce the fuel at a cost of $95 to $230 per ton of captured carbon dioxide. That is much less than earlier estimates for the process but still would produce fuel retailing for something like $4 a gallon. That price could be attractive in places like California, where fuel standards are strictly controlled and fuel prices are relatively high. In other markets, the product would be less appealing to cost-conscious consumers.

But it's a start. Rome wasn't fueled in a day. If researchers and engineers keep working at it, reduced carbon-dioxide in our environment and dramatically more efficient fuel systems in our cars, trucks and motor graders will be upon us quicker than you can say, “Cool.”