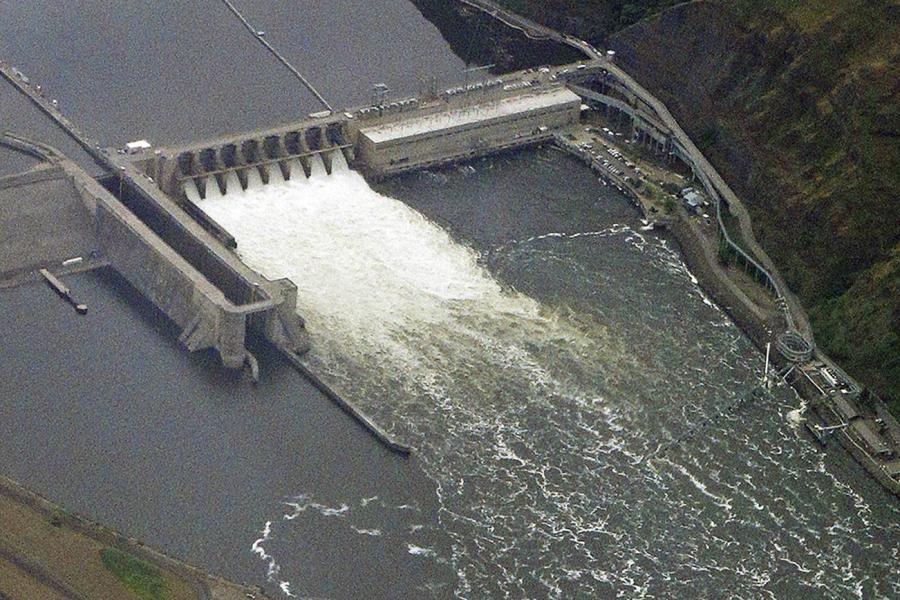 The plan calls for the removal of the Lower Granite Dam near Colfax in 2030, with removal of three other dams — Ice Harbor, Little Goose and Lower Monumental — in 2031.

In a letter to the administration and to members of Congress from Idaho, Oregon and Washington, the members of the Northwest Tribal Salmon Alliance called the potential extinction of the salmon a "moral failure of the highest order."

Northwest Republicans generally oppose removing the dams, saying they are economic engines for the region and that it makes little sense to abandon a source of hydroelectric power in an age of climate change. Furthermore, they argue, there's no guarantee removing them would save the fish.

But last month Idaho Republican Rep. Mike Simpson called for spending $33 billion to breach the them and to replace the transportation, irrigation and power generation the dams provide.

The letter was signed by members of the Confederated Tribes of the Umatilla Indian Reservation (CTUIR), Lummi Nation, Makah Tribe, Swinomish Indian Tribal Community, The Tulalip Tribes and Yakama Nation.

"Salmon are inseparable from who we are," they wrote. "Even as our ancestors' lives and homelands were threatened, they made sure to protect within the treaties our ancestral salmon lifeway. Those treaties were promises made by the United States government. Those promises must be kept."

Conservationists said that since construction on the dams was completed in the 1970s, wild Snake River salmon populations have plummeted by more than 90 percent.

In the past two decades, $17 billion in improvements to the dams have done little to help fish, which are largely cut off from thousands of miles of spawning habitat upstream. The dams slow the water, causing it to heat up to levels that can kill the fish and forcing juvenile salmon to swim harder and to become more exposed to predators on their journey to the ocean.

The plan calls for the removal of the Lower Granite Dam near Colfax in 2030, with removal of three other dams — Ice Harbor, Little Goose and Lower Monumental — in 2031.

The dams were built in the 1950s and 1960s to provide power and irrigation and to make navigable a portion of the Snake River from Lewiston, Idaho, to the Tri-Cities of Richland, Kennewick and Pasco in Washington, and downriver to Pacific Ocean ports.