The Rhode Island Department of Transportation (RIDOT) marked the start of construction on the much anticipated $265 million Providence Viaduct Northbound Project on Aug. 18 with a ceremonial first dig.

RIDOT said the bridge is the third-most traveled part of the I-95 corridor in the Northeast and the amount of traffic that crosses the bridge daily causes a lot of wear and tear on the structure.

"The Providence Viaduct is one of the most heavily trafficked stretches of highway in the country and this project will help carry residents and visitors more swiftly and safely to destinations throughout our city and state," Providence Mayor Jorge Elorza said at the groundbreaking.

Currently, plywood is being used to keep debris from falling on the cars and trains below, the RIDOT said. The bridge structure was originally designed to carry less than 60,000 cars a day, but prior to the pandemic, it was carrying nearly quadruple that number at 220,000 cars a day. 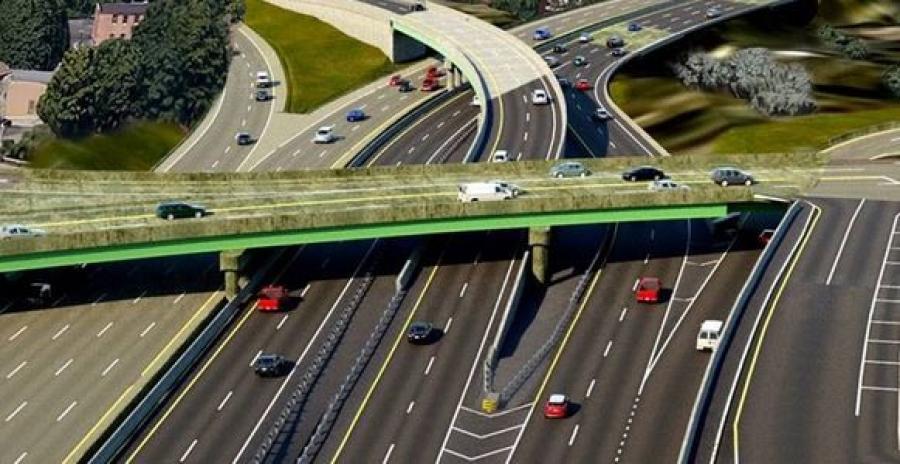 "This is a historic moment. For way too long this critical set of bridges has teetered on the edge of becoming unsafe," RIDOT Director Peter Alviti said. "We have propped it up and patched it up, and watched it like hawks for years, waiting for this moment."

The project is funded by a $200 million loan from the state and a $60 million federal grant.

"After years of working to secure federal funding for this project it's nice to see it moving to the fast lane and getting needed improvements underway," Sen. Jack Reed said. "This project will make driving on the viaduct a lot safer and more efficient."

Transportation officials said part of the downtown Providence project encompasses a new ramp and collector lane system that will improve connections with the 6/10 Connector, Route 146, and the State Offices exit. Eleven bridges will be rebuilt.

The RIDOT website lists the Skanska-Manafort Joint Venture as the contractor of the Providence Viaduct.

The bulk of construction will begin in spring 2021 and is expected to be completed by the fall of 2025. 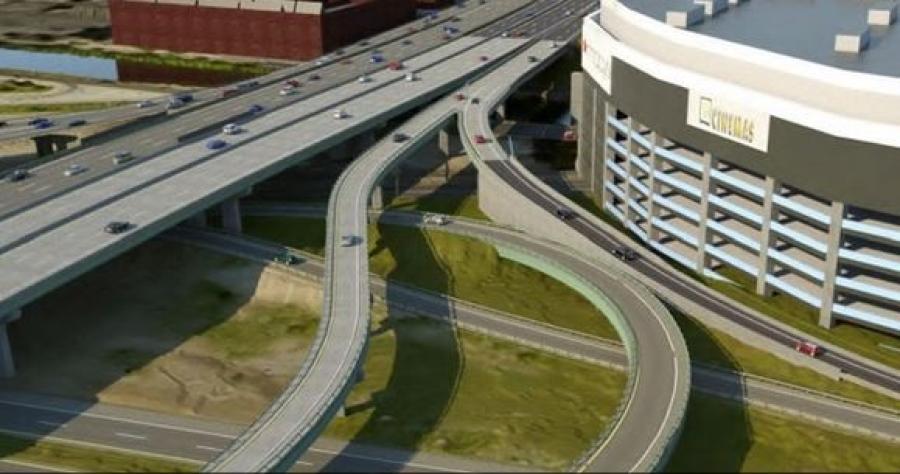