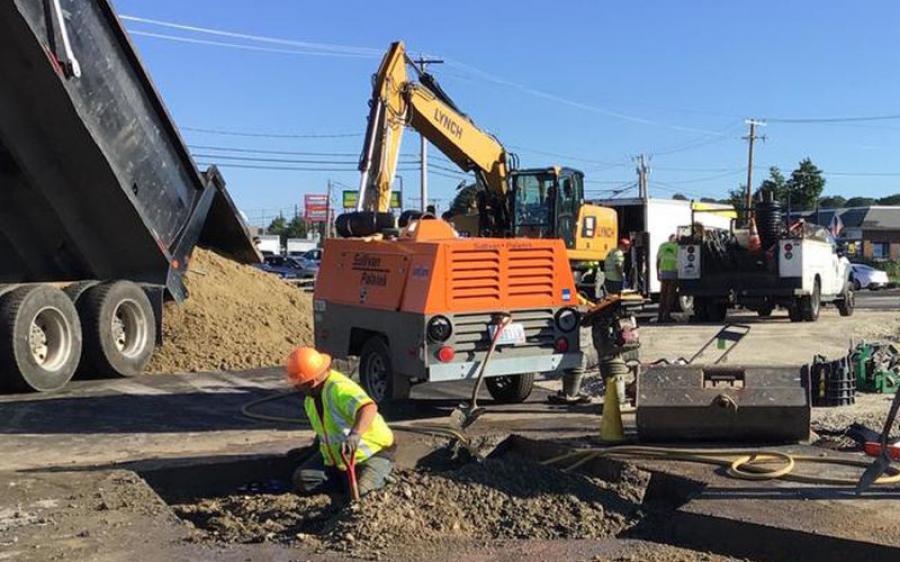 They called it the bridge to nowhere. But now an $85 million project to reconfigure and consolidate Rhode Island's Pell Bridge will end that unfortunate moniker while enhancing safety and traffic flow, and creating new economic opportunities. 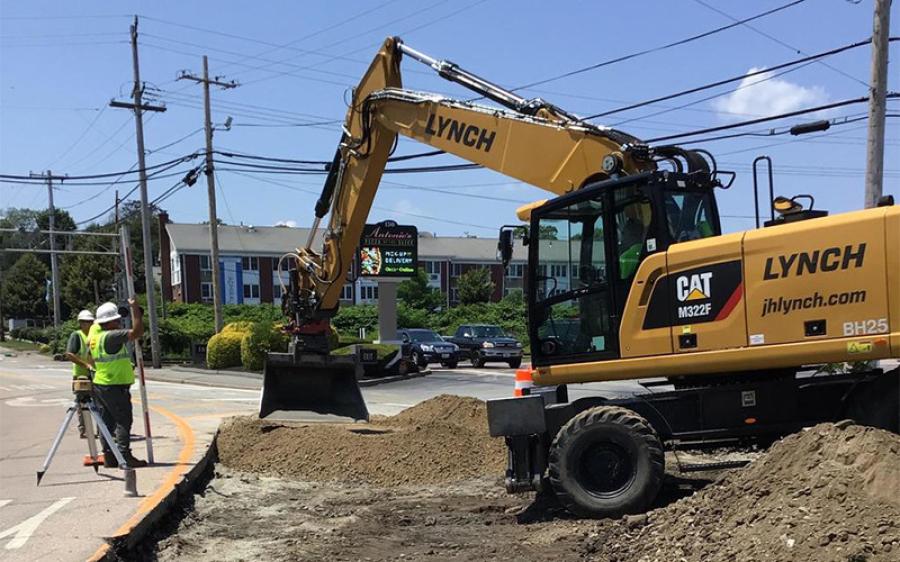 "Newport is one of the biggest attractions in all of New England," said Charles St. Martin III, chief public affairs officer of RIDOT. "The ramps approaching the Pell Bridge are outdated. Oftentimes, traffic is backing up, creating safety problems and congestion. It is an elevated highway with ramps where you don't need ramps. It looks like a highway, then it just ends. Now, the whole thing is being rebuilt and reimagined as a different type of project. It will offer better and safer access to downtown."

The project is split in two phases. Additional federal funding secured by the Rhode Island congressional delegation allowed RIDOT to begin the first phase sooner as opposed to after the work now taking place on Phase 2. The $10.9 million Phase 1 focused on reconstruction of the JT Connell and Coddington highways. It involved significant roadway improvements and pedestrian safety features and wrapped up in August.

Groundbreaking on Phase 2 — the heart of the project — took place in July. The $74 million Phase 2 is all about simplifying and making the on and off ramps more efficient, said Jody Richards, Rhode Island Department of Transportation (RIDOT) project manager II. The Phase 2 contract went to JH Lynch & Sons, Cumberland, R.I.

"Because it was designed as a highway, there are various off- and on-ramps," Richards said. "To come off the bridge, drivers would have to meander through a highway system that isn't needed any more. We will remove three bridges. There are two on/off-ramps currently. The main off-ramp from downtown — that bridge goes over the Newport Secondary rail corridor — gets removed. The on-ramp going back on the bridge gets removed and is where we are going to put a park and ride. The main bridge that goes over that section that just stops will be removed. You can imagine the benefit … here, we were able to build a ramp that is safer, more effective, and that will eliminate three bridges that we no longer need to maintain."

The project is expected to transform the area, previously cut off by the highway, and open up more than two dozen acres of land.

"The project will also provide connections to people living in Newport's North End, just north of the Pell Bridge ramp system, especially for those who want to walk or bike to downtown," Richards said. "With this new alignment, we have the opportunity to connect these folks. The city is looking at the land freed up from our project to be incorporated into their innovation Hub district, which would encourage new businesses to support a wide range of jobs in high-tech industries. It's rare that you get to see a project like this with a shared vision, everything working in sync. It's exciting to see an area that is going to be transformed and freeing up to 25 acres of land." 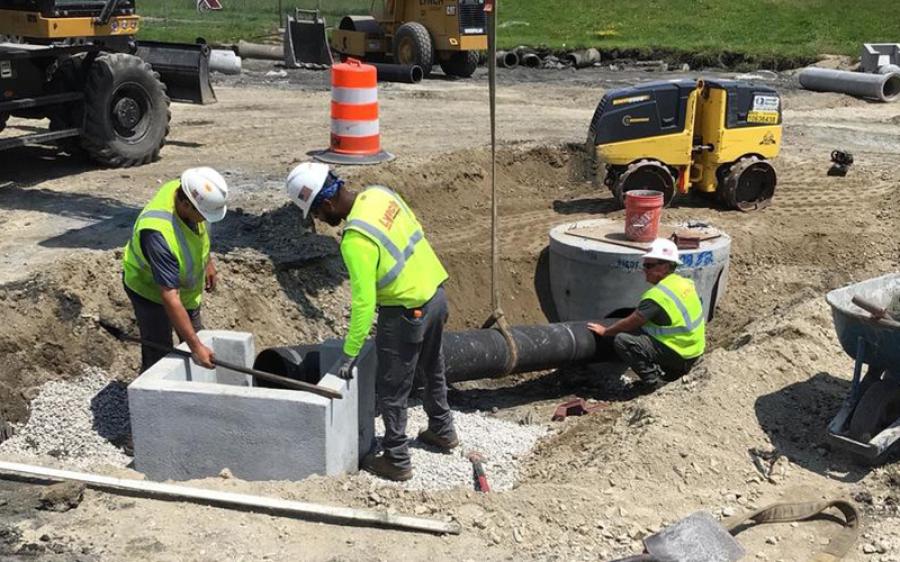 The biggest challenge on the project is the change in traffic patterns and the impact of road closures on local businesses. Newport is not only a top tourist destination, but home to a U.S. Navy base and also sees thousands of people commuting — 40,000 over the Pell Bridge daily — to and from work. Construction plans took that into account, realigning the ramp system with an eye toward keeping the drive as smooth as possible for local commuters. They also began reaching out to local businesses in 2018, and every week provide an update on construction activities and lane closures.

"With so many existing businesses, you have to design in a way that everybody is satisfied," Richards said. "We had to coordinate with the various businesses, like Waste Management. We have to make sure that future access accommodates their use. When you change traffic patterns in an area, obviously it has an impact on businesses. At the end of the day we expect they are going to be pleased with the resulting project." CEG 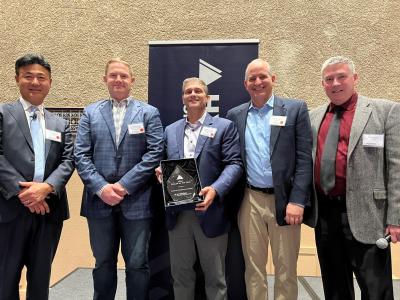