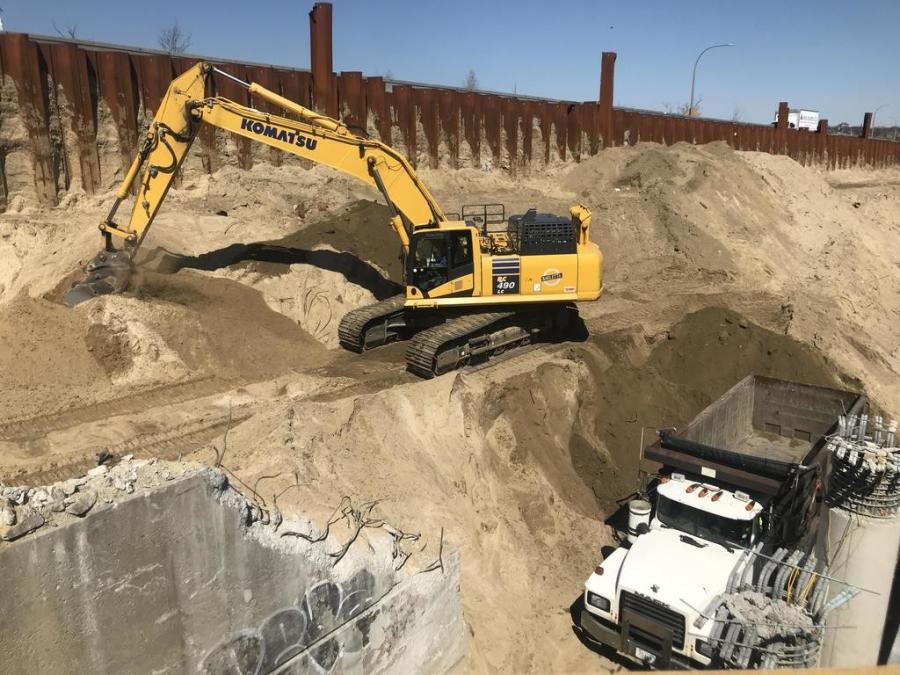 RIDOT is entering its second full year of construction on the $410 million Route 6-10 Interchange Project to replace seven out of nine structurally deficient bridges in the interchange. (RIDOT photo)

The Rhode Island Department of Transportation (RIDOT) kicked off the largest transportation construction season in the history of the agency in April, touting 77 new and ongoing projects valued at $715.6 million. The projects in the RhodeWorks program include a combination of bridge repair, replacement and preservation activities on 177 bridges. 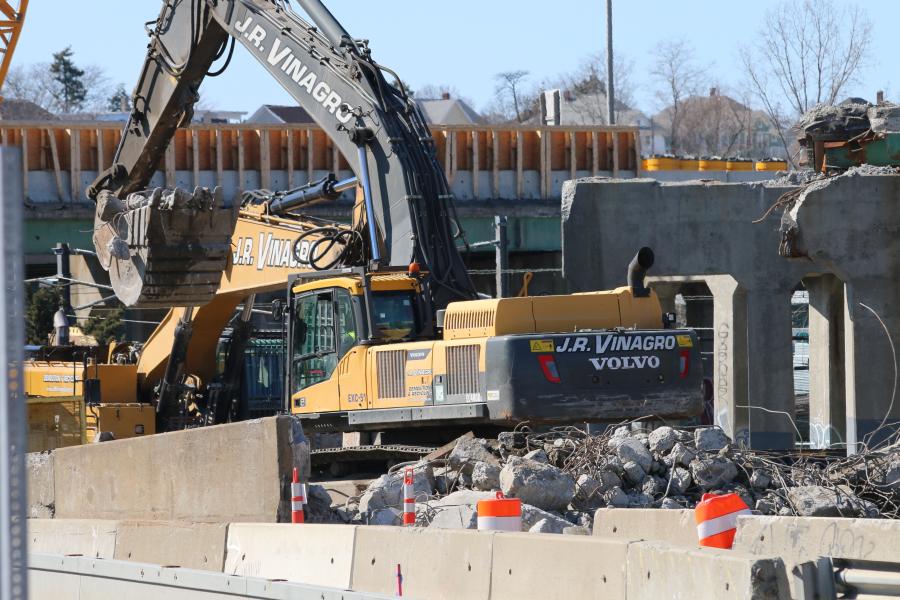 "We have another banner year for construction, with hundreds of millions of dollars of construction underway and scores of new, well-paying jobs rebuilding Rhode Island," said Rhode Island Gov. Gina Raimondo. "We're delivering on the promises in RhodeWorks to pull us out of the bottom of lists that talk about poor roads and bridges and move us toward a day when we'll rank among the top states in the country with a well-maintained transportation system."

RIDOT director Peter Alviti Jr. described the projects as "another major down payment on our comeback story to deliver a safe, high-quality transportation system."

The need for the numerous projects comes largely as many of the highways reach about the 50-year mark and older simultaneously, said RIDOT spokesman Charles St. Martin. 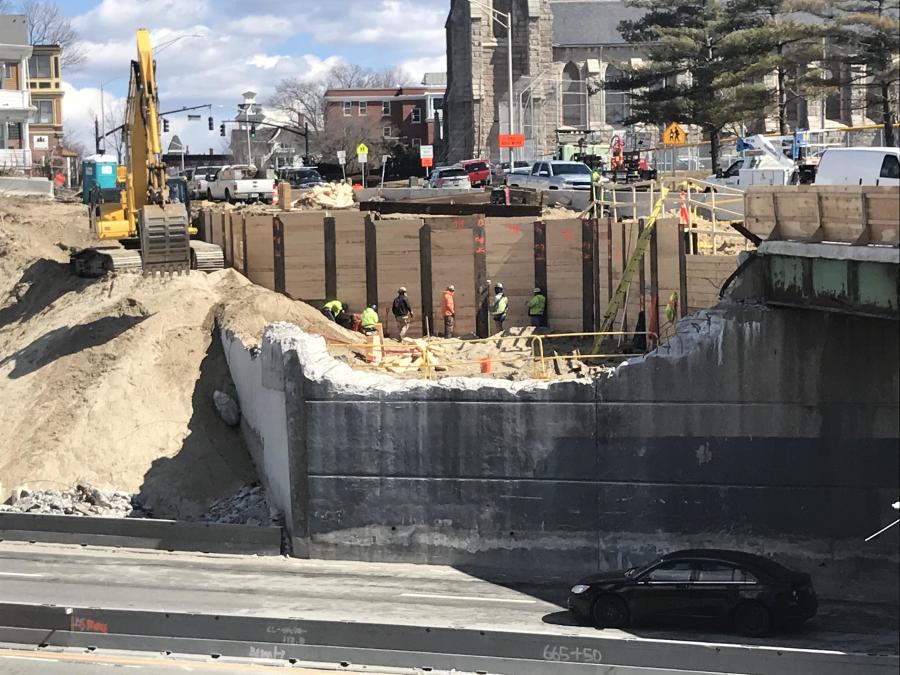 "A lot of the projects involve Interstate bridges and highway bridges," St. Martin said. "Some of it has been overlooked, but some of it is because the highway system was constructed at about the same time. So, they are all becoming due at the same time. They are starting to get past their service lives and need rehabilitation.

"We're pretty much entering the fourth year of the Rhodeworks Program, a 10-year program. We are in the implementation stage of the plan. Last year was a busy construction season. This year is busy, if not busier."

RIDOT is managing the numerous projects using a project management model which involves assigning project managers to each project. Each project is reviewed for traffic impacts, the impacts on the community and how they interplay with each other.

When it makes sense the project work zones are scheduled to coincide with each other so that traffic is shifted only once. 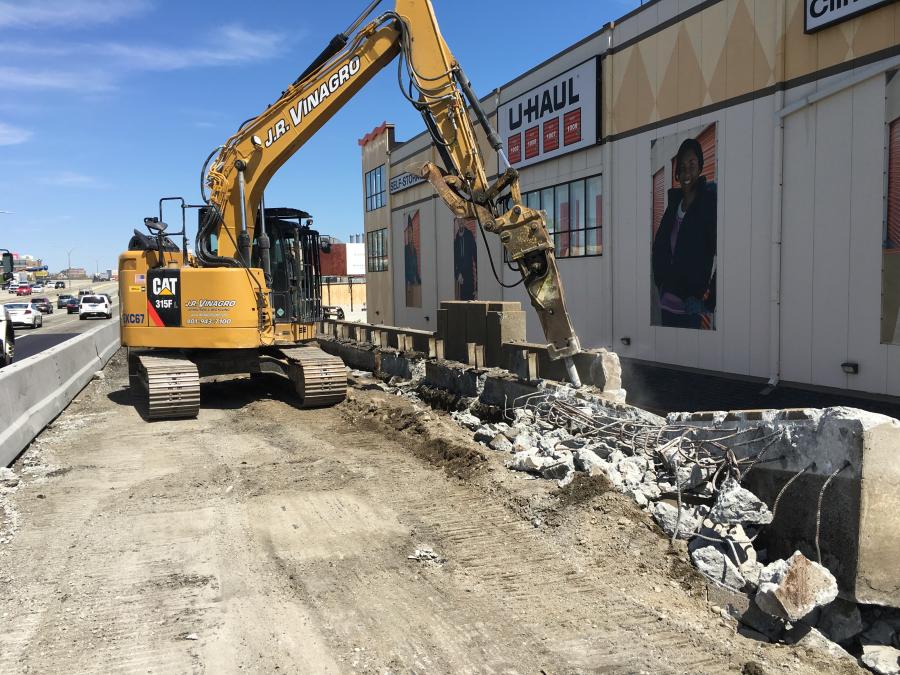 "We have a project starting in Bristol that will involve a bridge closure," St. Martin said. "We're making sure work is done this year so when we have the bridge closure next year, we'll detour on the parallel state road we are working on this year. We picked our closure time so one follows the other. That's just an example, but we are doing that in many locations. When we get to each individual project, we have frequent meetings to discuss how the project is going to run, traffic implementation and what steps we have to take. We have a business outreach person who gets out into the community and talks about things that are coming their way. They also do it on the construction side. The media office also looks at impacts. What do we need to help get the word out? What motorists can expect of those impacts? It's a multi-prong approach to outreach to make sure motorists are as aware as they can be for the work that is coming."

When possible, RIDOT also is implementing traffic changes on weekends, when traffic is lighter, giving them the chance to observe and tweak the pattern if necessary."

Projects on the 2019 construction season include: