RIDOT Begins Repairs on Series of Bridges in East Providence 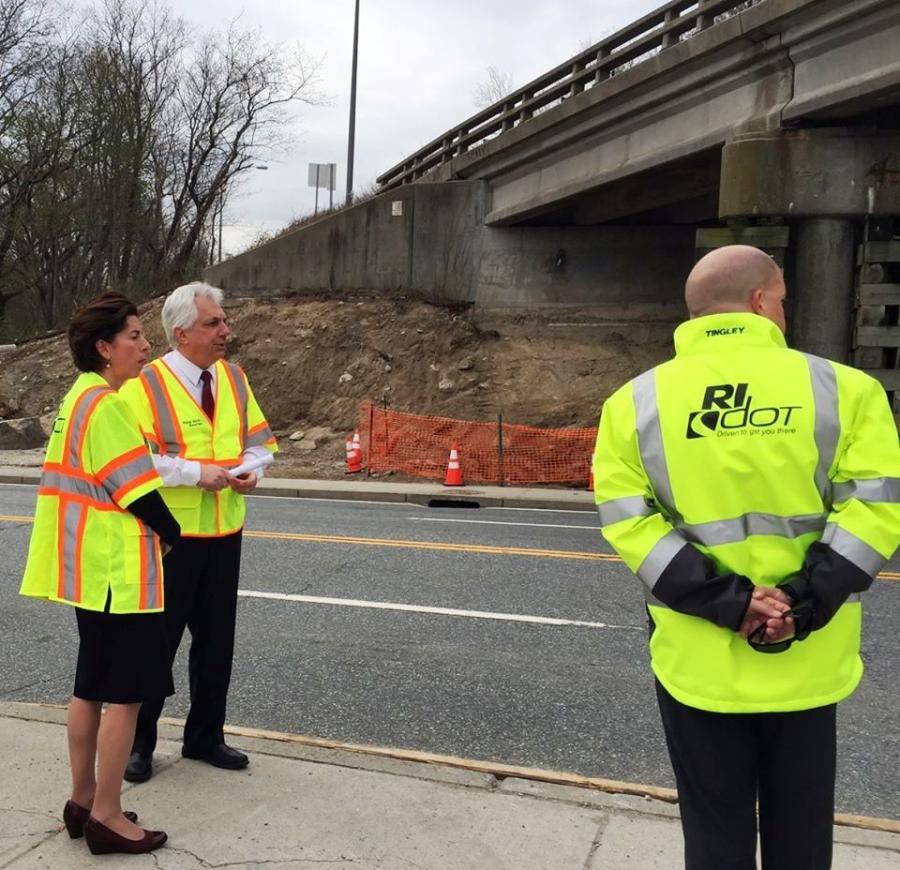 The Rhode Island Department of Transportation (RIDOT) announced work began March 12, on a multi-bridge project in East Providence and Providence that will make repairs to five bridges, including replacement of two structurally deficient bridges.

The $20.7 million I-195 Corridor Bridges project begins with the Potter, Purchase and Lyon Avenue bridges in East Providence. These bridges span I-195 and are located close to one another, serving local traffic in the neighborhoods north and south of the highway corridor. RIDOT will be undertaking bridge preservation work on these structures, which involves concrete repairs, bridge joint work and resurfacing.

The Potter Street Bridge was the first bridge to close on March 12. The Purchase Street and Lyon Avenue bridges will be available for detouring traffic with very little delay. The closure will last approximately three to four months. After reopening the Potter Street Bridge, RIDOT will then close the Purchase Street Bridge. After another three to four months of construction, RIDOT will move to close the Lyon Avenue Bridge. During the project, RIDOT will always keep at least two of the three bridges open until all three are done in spring 2019.

RIDOT will announce additional construction and detour information for this project in the coming weeks.

All schedules are weather-dependent and subject to change.