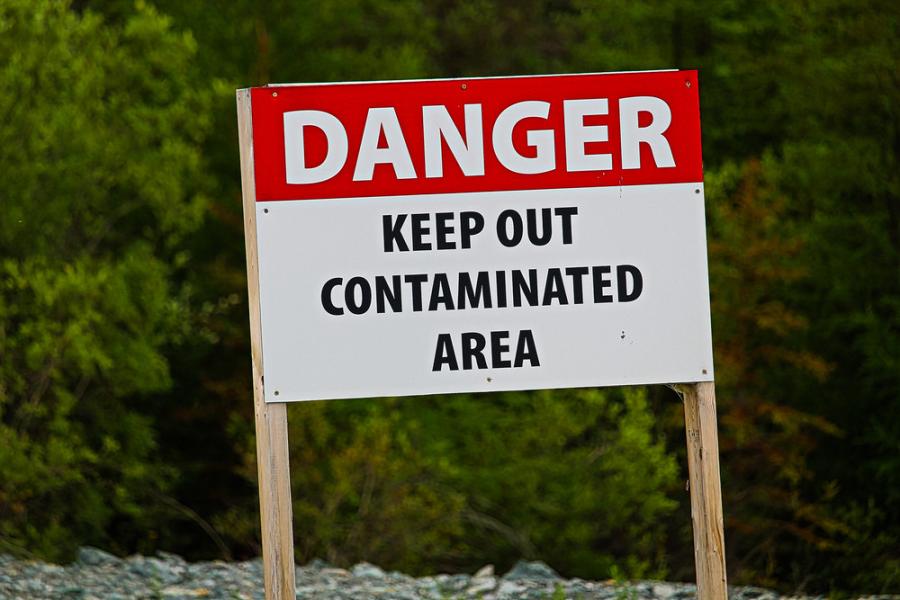 The samples, taken by RIDOT's consultant with oversight by DEM site remediation program managers, showed levels of some contaminants above regulatory thresholds. As a result, DEM and RIDOT agreed that the soil should be removed.

RIDOT has directed the project contractor to remove the entire pile and any other soil piles to a licensed disposal facility. RIDOT states that no further soil will be brought to the site from other remediation projects.

The soil analysis was done by an independent consulting company. DEM confirmed that the correct number of samples were taken and the methodology for analysis was correct.

"The recent soil samples raised some concerns which are being addressed immediately by RIDOT, which plans to direct that the soil pile and any other soils brought on to the Plainfield site be removed to a licensed disposal site. I appreciate the cooperation by Director Alviti," said DEM Director Janet Coit. "DEM is continuing our investigation into the handling of soils for this project and cannot comment further on that aspect of this case."

DEM observed evidence that showed a correlation between materials brought to the site from other projects and the higher levels of contamination detected in those areas in the pile. Based on this correlation, DEM and RIDOT agreed that the pile in question should be removed. The contractor also will remove any other soil that may have been imported to that site from other off-site sources and dispose of them at a facility licensed to accept that material.

This process will take from two to three weeks. RIDOT may allow the contractor to use on site only some materials that have been verified to have been obtained from known, in-state gravel bank operations.