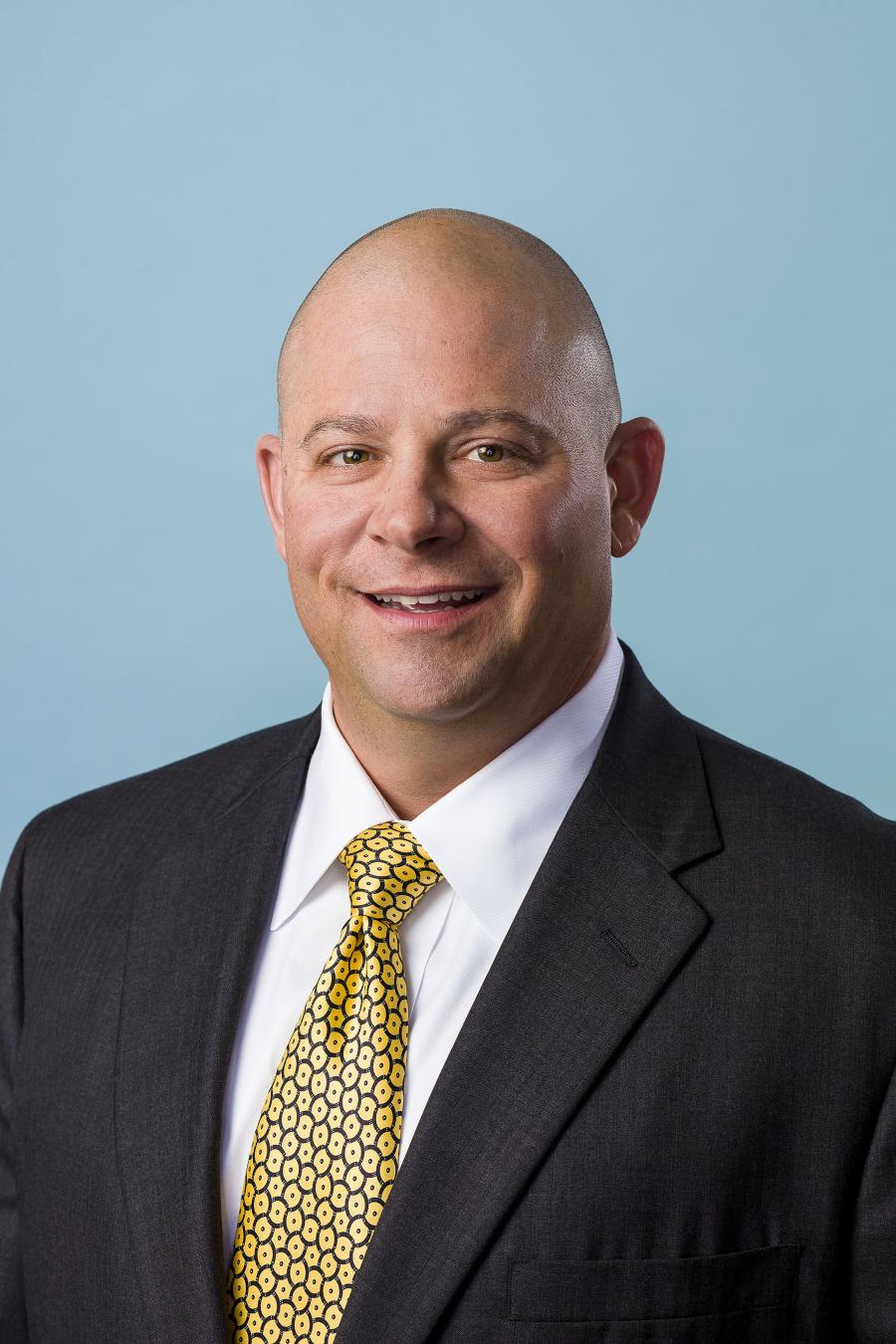 Alban will assume day-to-day leadership of the company, while Randal L. Ringhaver will remain chairman and chief executive officer.

"Ring Power is fortunate to have a strong, young group of leaders prepared to position the company to keep pace with the ever-changing business climate and rapidly evolving technology, today and into the future," said Ringhaver. "In concert with Caterpillar, Alban will focus on growing the company, continue to provide excellent service and maintain customer relationships."

Alban has progressed in various leadership roles since joining Ring Power in 2001. After a stint in heavy equipment rental and sales, he was promoted to agriculture sales manager.

His professional growth at Ring Power expanded in 2004 as he went through Six Sigma training and was elected assistant vice president, Six Sigma black belt. His development continued with a promotion to vice president and corporate secretary of lift trucks in 2009.

In 2010, Alban was elected vice president, heavy equipment service operations north. He also was elected to the Ring Power Board of Directors and corporate secretary.

Additional responsibilities would later include vice president, power systems product support operations, and then, in 2012, Alban was elected executive vice president of sales and corporate secretary.

The following year, his role was expanded to include responsibility for product support for heavy equipment and training.

In 2014, Alban's responsibilities as executive vice president and corporate secretary were expanded to include oversight of product support for heavy equipment and power systems, training, human resources, facilities and Phoenix products.

Since 2015, Alban has been leading from his most recent position as chief operating officer.