Close to 3,000 equipment items and trucks were sold in the auction, including more than 105 excavators, 175 aerial work platforms and 95 truck tractors, as well as loaders, dozers, and more.

All items were sold without minimum bids or reserve prices. 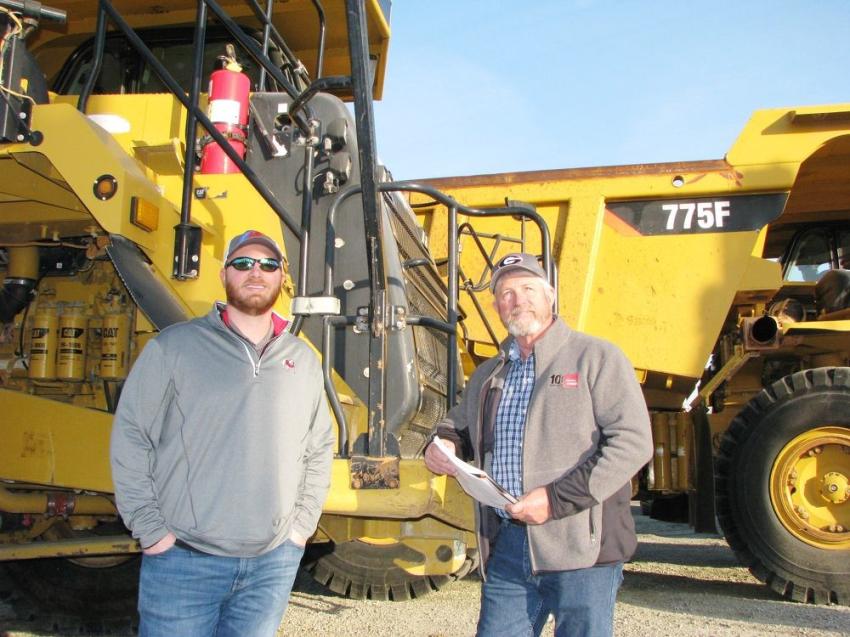 Admiring the big Cats, including a pair of 775F rigid-frame trucks, are Aaron Matthews (L) and Bob Matthews of Matthews Motors, Augusta, Ga. 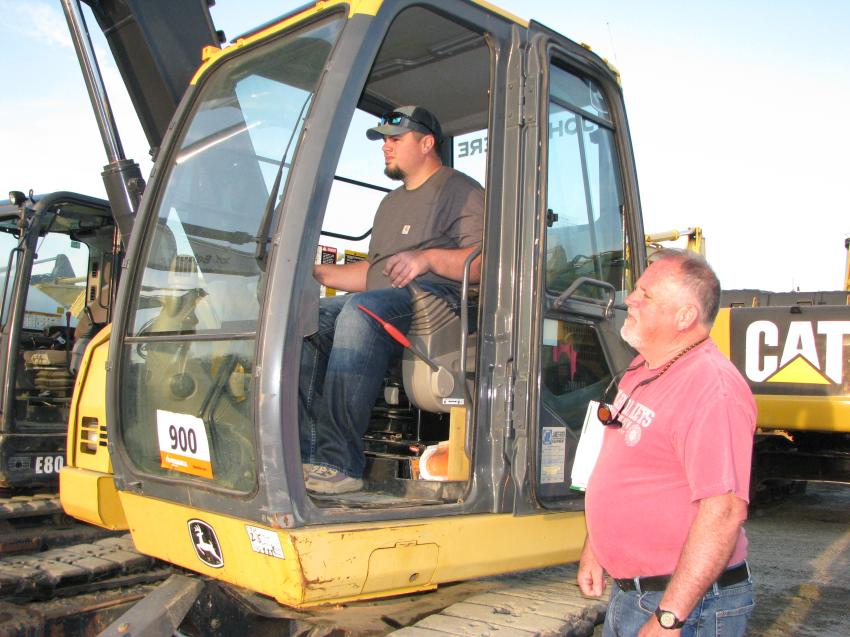 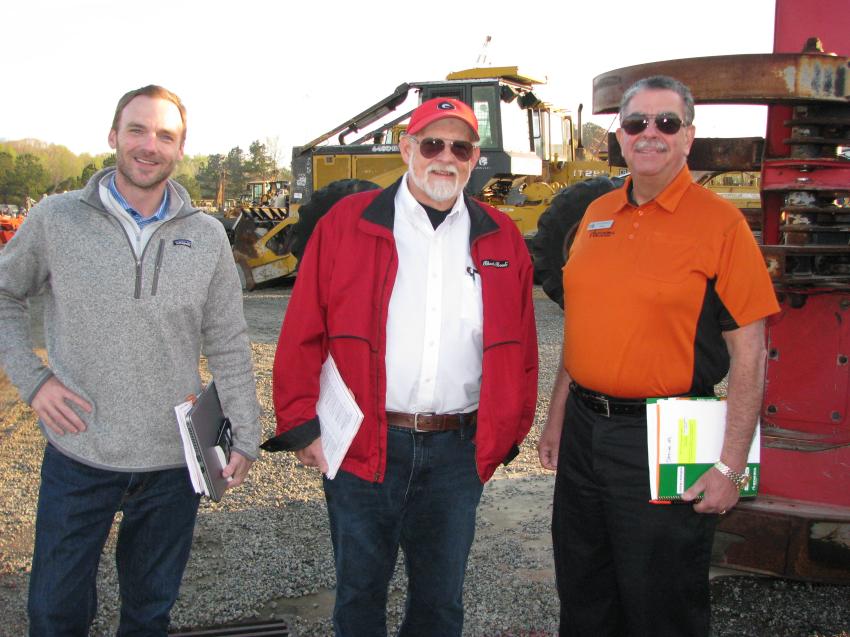 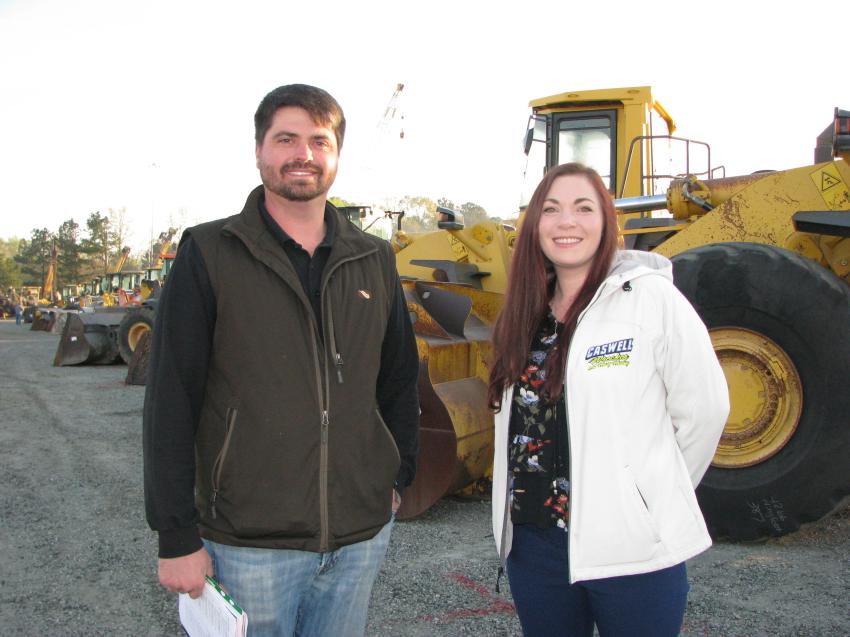 Getting an early-morning look at some of the trucks and machines of interest are Josh Harris (L) and Ashleigh Trumpour of Caswell Wrecker & Heavy Haul, Newnan, Ga. 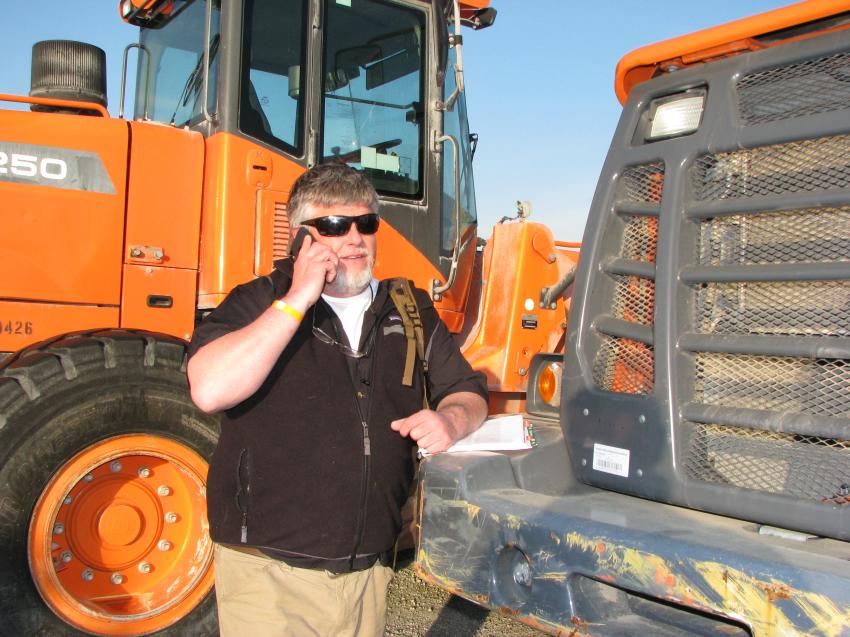 Brent Beverly of BTM Machinery, Mount Pleasant, S.C., pauses to phone in to the office to discuss machine valuations. 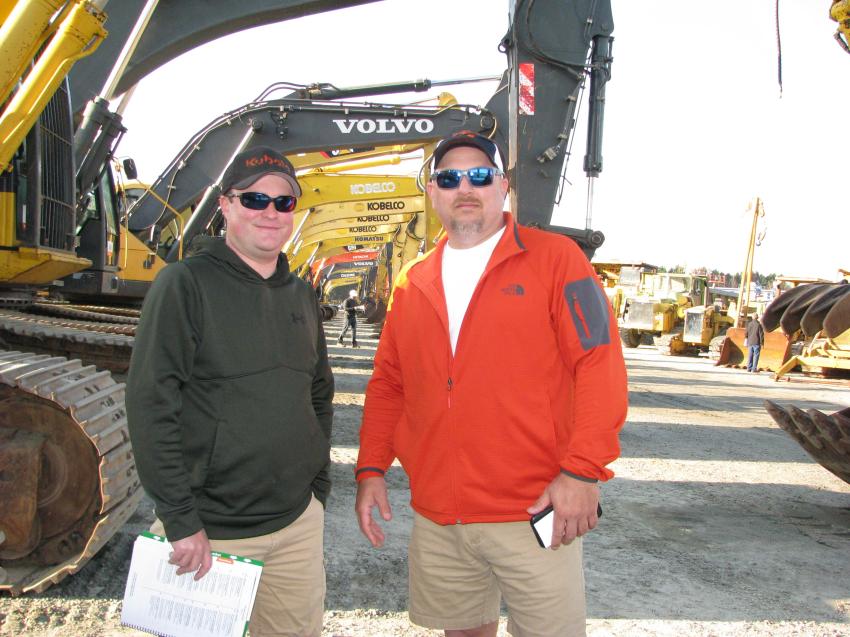 Looking over a stout selection of hydraulic excavators are Chase Jordan (L) and Andy Lipham of Down South Construction, Limeville, Ala. 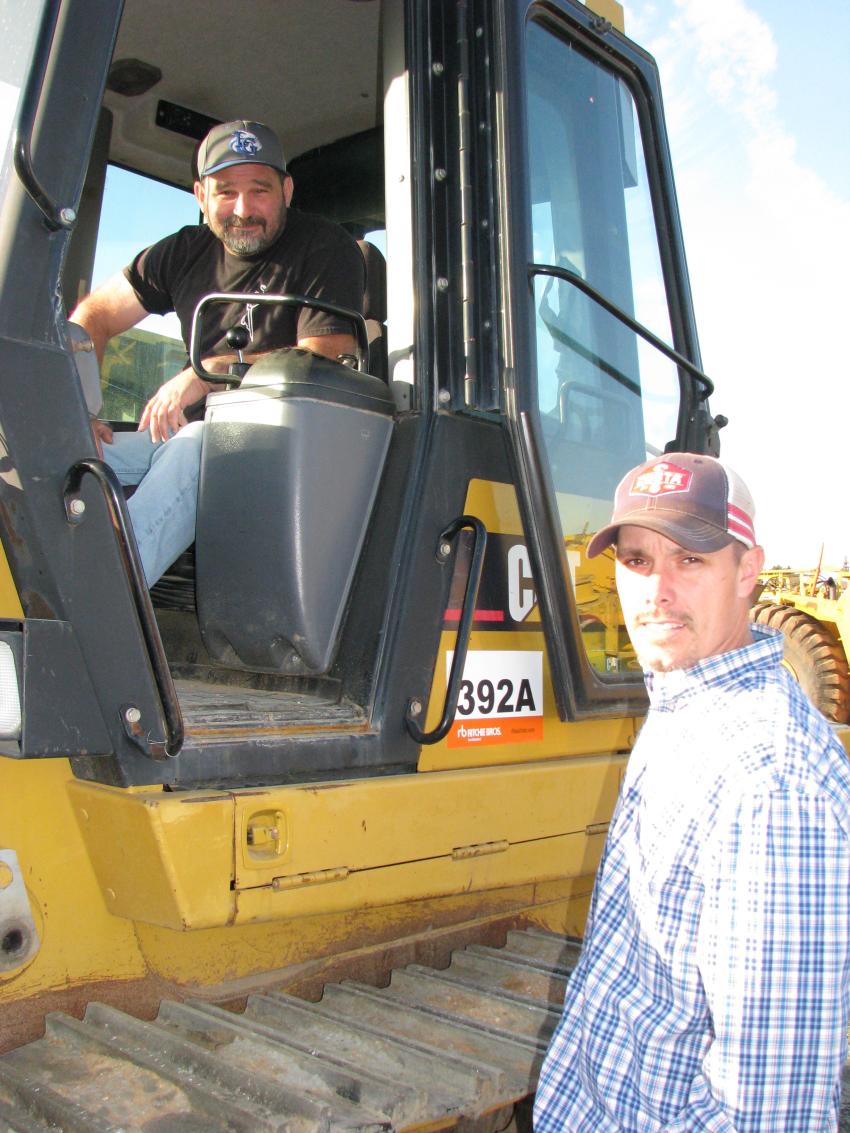 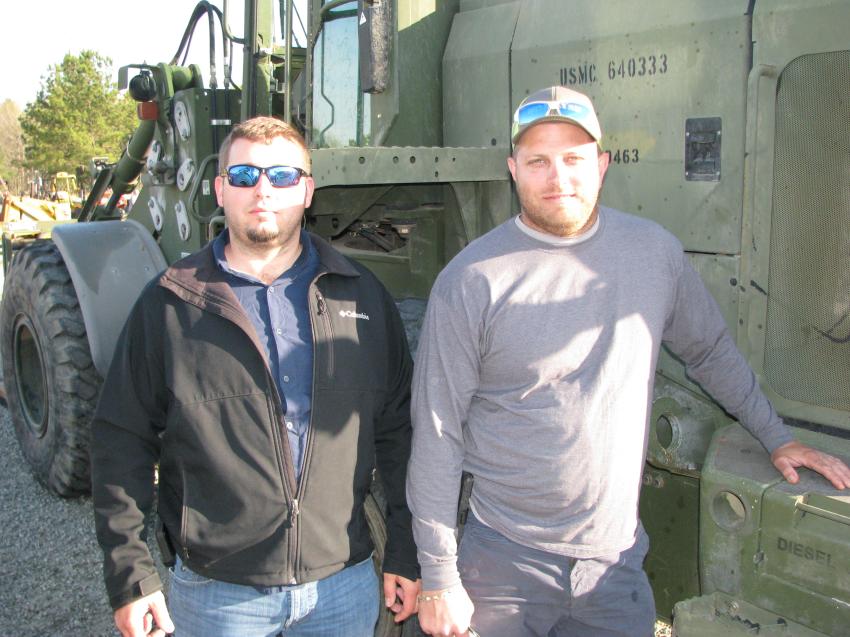 There is always a good selection of military machines at the auction. Hopeful to get a bargain on a John Deere 624 loader are Rick Webb (L) and Jim Mosley of Alpha Equipment, Plant City, Fla. 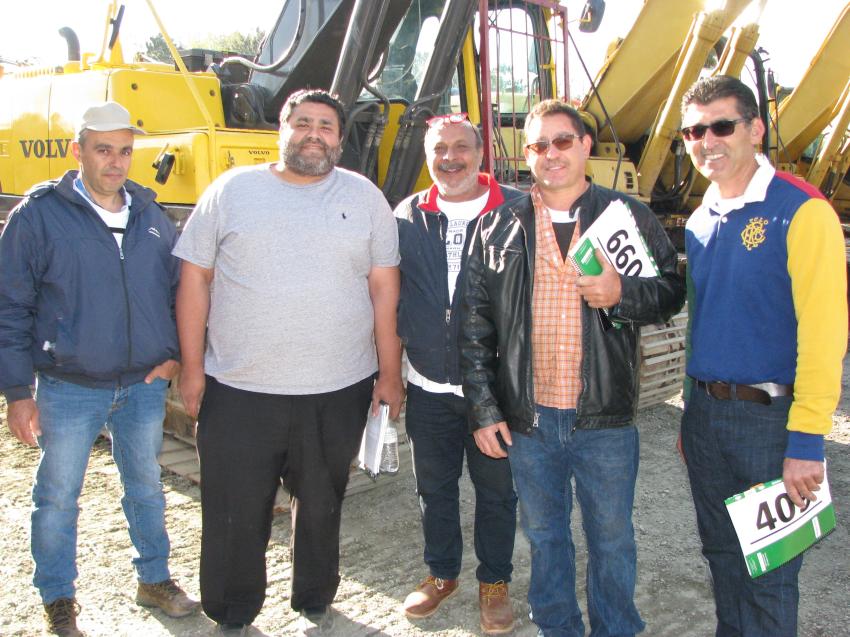 A group of import-export professionals from around the globe were pleased with the selection of machines at the Ritchie Bros. sale in Atlanta.