This award honors the most influential boardroom leaders each year. 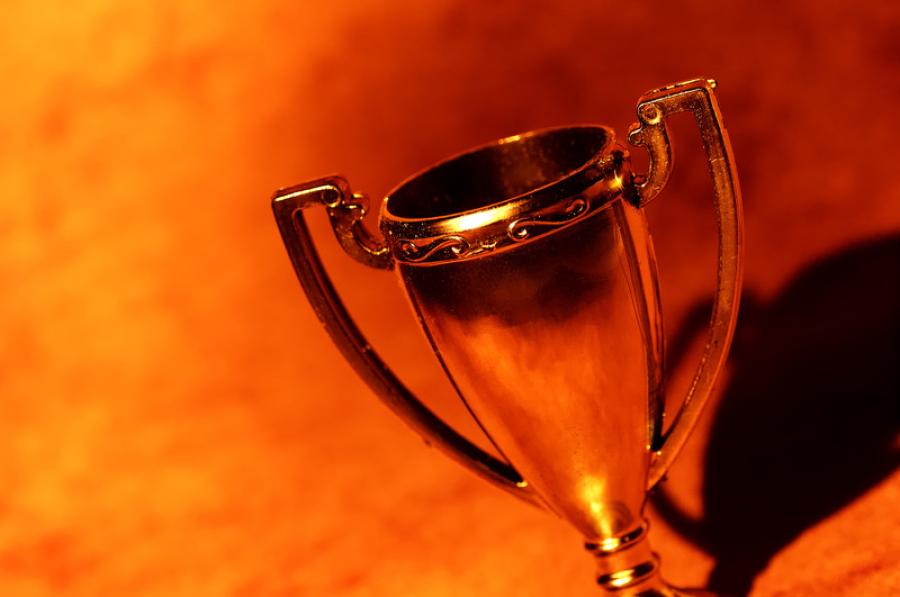 The NACD is the United States' leading authority on boardroom practices, with more than 17,000 corporate directors as members in the association.

Ritchie Bros., is announcing that Beverley Briscoe, Chair of Ritchie Bros. Board of Directors, has been named to the 2016 National Association of Corporate Directors' (NACD) Directorship 100. This award honors the most influential boardroom leaders each year.

Commenting on this recognition for Ms. Briscoe, Ravi Saligram, Chief Executive Officer of Ritchie Bros. said: "We are honored that Bev's leadership and contributions to our corporate governance strategy was noted by the NACD. She has demonstrated an ongoing commitment to continuous improvement and driving long-term shareholder value, and has always considered the feedback of all stakeholder groups for Ritchie Bros. We congratulate Bev on this tremendous achievement."

Ms. Briscoe has been a director on the board of Ritchie Bros. for more than 10 years and was appointed Chair of the board in July 2014. Ms. Briscoe also serves as Lead Director and Vice Chair of Goldcorp Inc. Previously, she was Chair of the BC Forest Safety Council and Chair of the Industry Training Authority of B.C and has served on a number of corporate and not for profit boards over the past decade.

The NACD is the United States' leading authority on boardroom practices, with more than 17,000 corporate directors as members in the association. The organization has been promoting responsible board leadership for 40 years. Ms. Briscoe's place in the 'Directorship 100' will be recognized at the NACD's gala in New York on November 30.