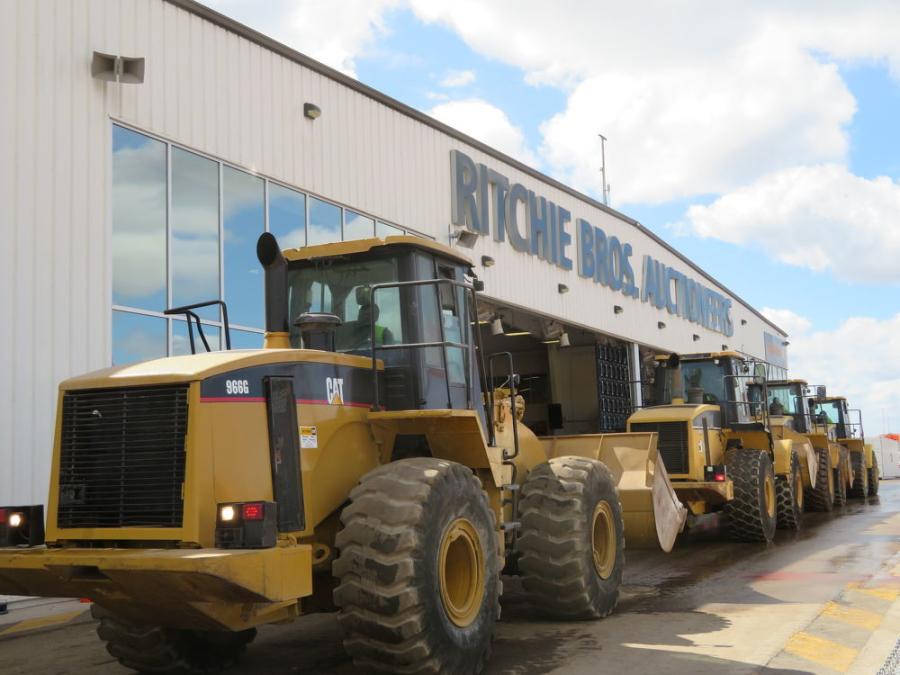 “We created history last week, with a record $278-plus million auction, which was a 24 percent increase compared to the combined Ritchie Bros. and IronPlanet GTV from last year — a monumental event for the used heavy equipment and transportation sectors,” said Ravi Saligram, CEO, Ritchie Bros. “We consider this to be a barometer of both end-user demand, as well as superb execution of our sales, marketing and operations teams. Despite continued tightness of supply, which we expect to persist, our teams leveraged existing customer relationships, and penetrated new accounts. The auction results showcase the potential power of the Ritchie Bros. Auctioneers and IronPlanet combination and that the innovations we implemented in Orlando significantly enhanced the customer experience for sellers and buyers. I would like to thank our customers for their enduring trust and our employees who made this auction a tremendous success.”

Jeff Jeter, president of U.S. Sales of Ritchie Bros. added, “We are pleased with the execution of our sales team and encouraged by the strong price performance throughout the week through most equipment categories and sectors, continuing the trend we've seen in our events early this year, including our auctions in Phoenix, Houston and Tipton, as well as our weekly online auctions through IronPlanet. We sold 12 percent more lots this year compared to the combined Ritchie Bros. Auctioneers and IronPlanet Orlando auctions last February [2017] and saw a price per lot increase of 11 percent.” 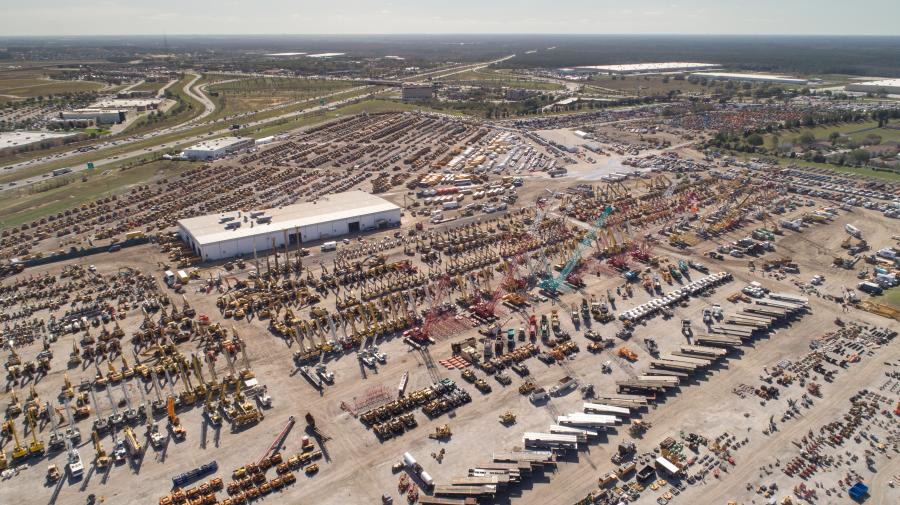 Ritchie Bros. leveraged technology in new ways in Orlando this year to provide consignors more convenient selling options and offer buyers increased comfort and transparency into the auction process. For select items, the company offered a virtual consignment option to sell offsite items with IronClad Assurance, seamlessly integrating those items with the rest of the assets located in Orlando.

Ritchie Bros. also set up a huge tent in the yard with air-conditioning and seating for up to 700 bidders, providing comfort to bidders in a third auction ring instead of walking them item to item to sell out in the yard. And, for the first time ever, Ritchie Bros. brought its online auction clerks to Orlando to catch online bids right in the auction theater, providing transparency to its online process.