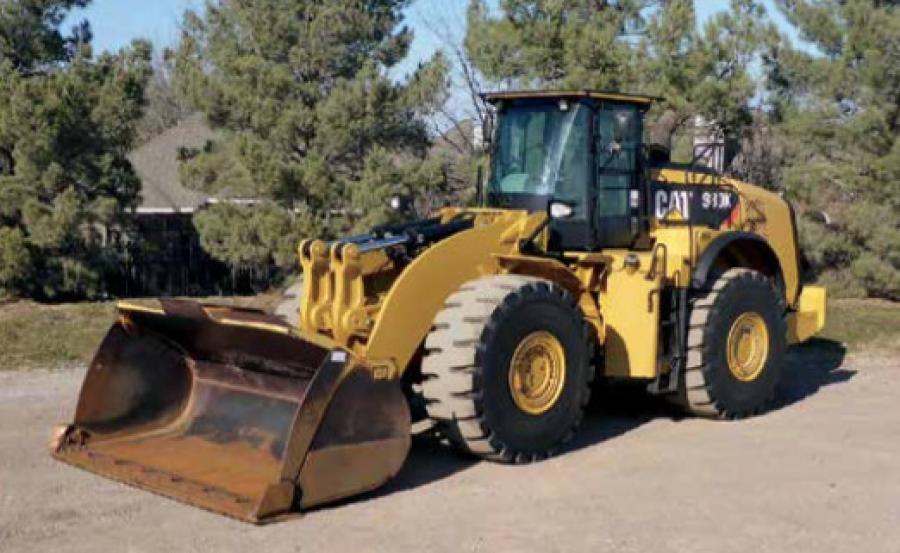 More than 4,800 items from more than 670 owners were sold in the two-day event. (Ritchie Bros. photo)

Ritchie Bros.' Fort Worth auction site set a new bidder record during its first auction of the year, attracting close to 7,200 people to participate in its more than $56 million auction.

"We are pleased with our Fort Worth auction this week, attracting 38 percent more bidders year over year," said Neal Black, regional sales manager, Ritchie Bros. "Texas continues to be a robust market for Ritchie Bros., where consignors and buyers look to us as a destination of choice to help manage their fleets, whether through our live onsite auctions in Fort Worth and Houston or our online solutions through IronPlanet and Marketplace-E. Our next onsite auctions in Texas will be in April [Houston] and May [Fort Worth]."

For a complete list of upcoming auctions and equipment available, visit rbauction.com and ironplanet.com.