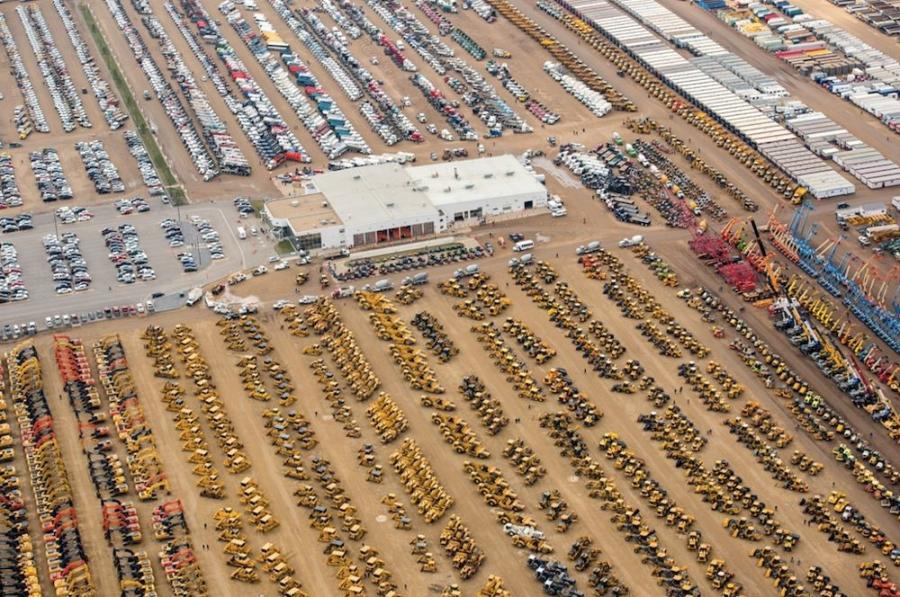 Equipment was sold for more than 470 owners.

Ritchie Bros. conducted its largest Tipton, Calif., auction ever, selling more than 2,250 equipment items and trucks for more than $23 million on February 15.

"With our sale last week occurring right at the back end of World Ag Expo we saw a nice uptick in attendees, resulting in strong pricing on what was the largest selection of equipment we've ever seen in Tipton," said Chad Apland, regional sales manager, Ritchie Bros. "We sold a record 270 farm tractors and saw excellent pricing on those, especially for the MFWD and four-wheel-drive tractors. We also saw solid pricing on the great lineup of transportation and construction assets.

"We signed up some nice packages of gear early this year so had lots of time to market it to potential buyers across the country and around the world. Those packages helped us build momentum and we were receiving equipment right up until sale day. We'd like to thank all the consignors and buyers who participated in this record-breaking sale."

Equipment was sold for more than 470 owners, including:

Ritchie Bros. currently has more than 55,000 equipment items, trucks, and other assets listed for sale through its various marketplaces, including more than 13,500 items selling in the company's massive premier global auction this week in Orlando, Fla. The company's next onsite auction in Tipton will be held on May 14, 2019.

For a complete list of upcoming auctions and equipment available, visit www.rbauction.com and www.ironplanet.com.