Close to 900 equipment items and trucks were sold in the auction. All items were sold without minimum bids or reserve prices. 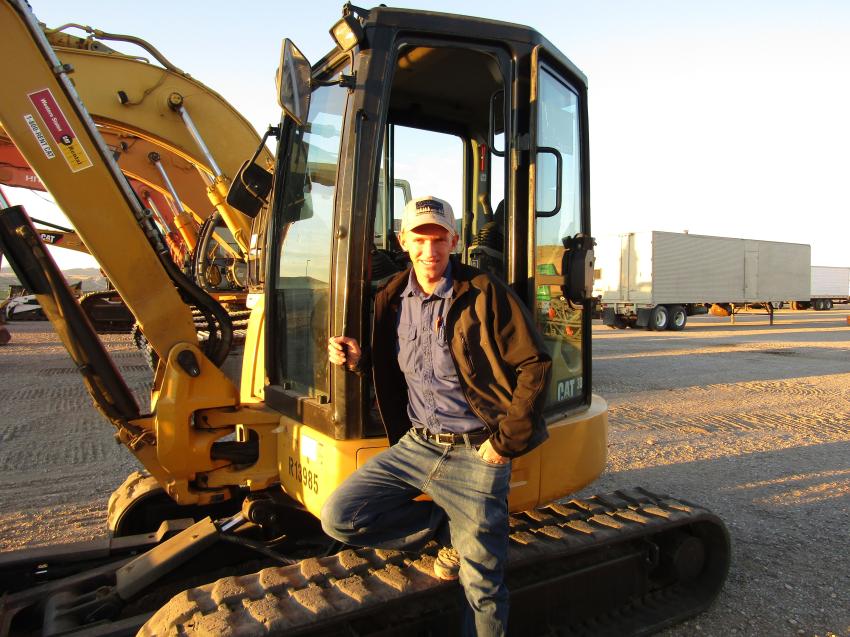 Lance Barlow examines this 2016 Caterpillar midi-excavator for possible use for fence building and digging trenches on his family’s cattle ranch in Cedar City, Utah. 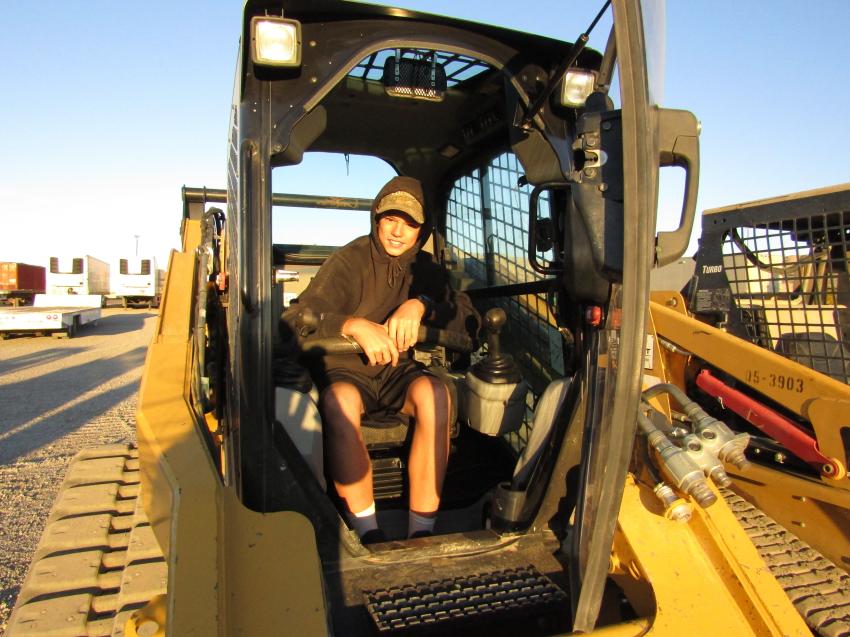 Clark Rowley enjoyed his day off from school by helping his dad test out this 2013 Caterpillar compact track loader for their business, One Stop Hydraulic Shop, St. George, Utah. 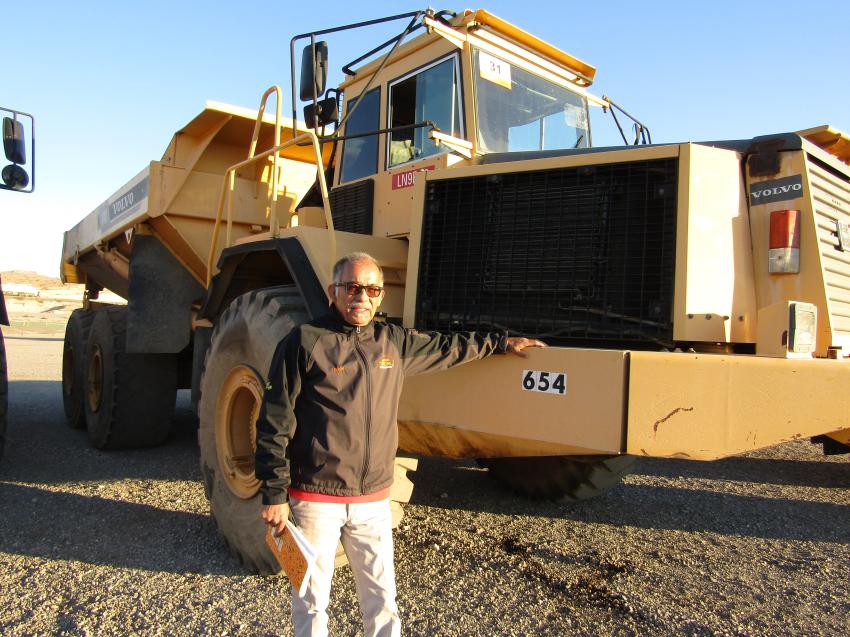 Based in Phoenix, Heavy Equipment Transportation’s Eddie Morales checking the specs on this 1997 Volvo articulated dump truck for possible transport. 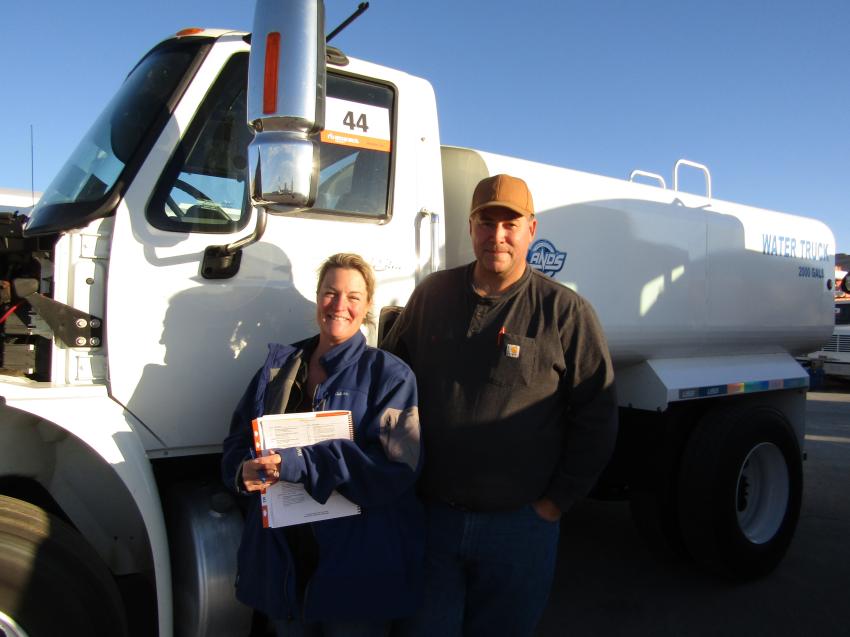 Husband and wife team, Stephani and Bryan LeBlanc checking under the hood of this 2013 International Durastar 2000 gallon water truck for potential purchase. 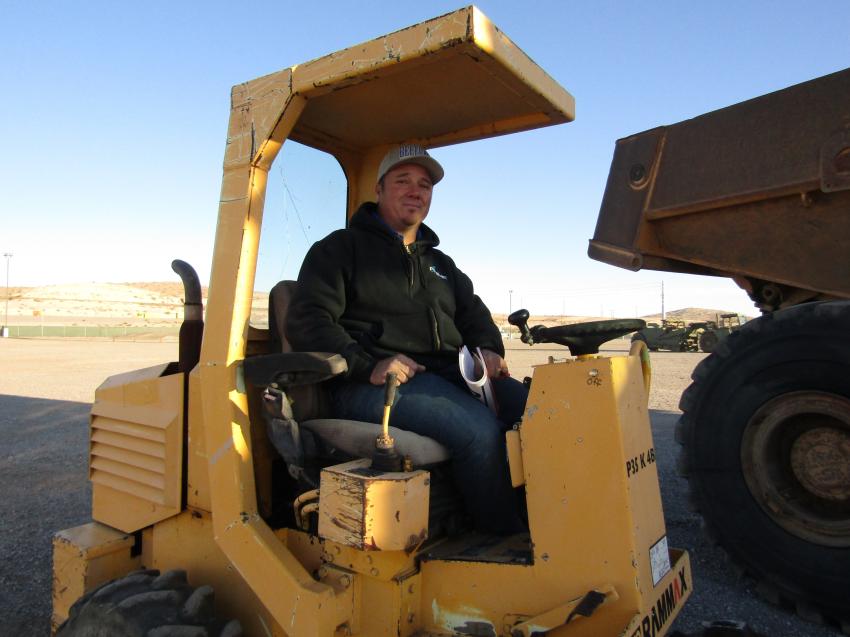 Chris Woods of Prime Excavation, Mesquite, Nev., came to the auction not only looking to purchase some additional equipment, but also hoping to get a good return on this 2006 Rammax vibratory padfoot compactor he put up for sale. 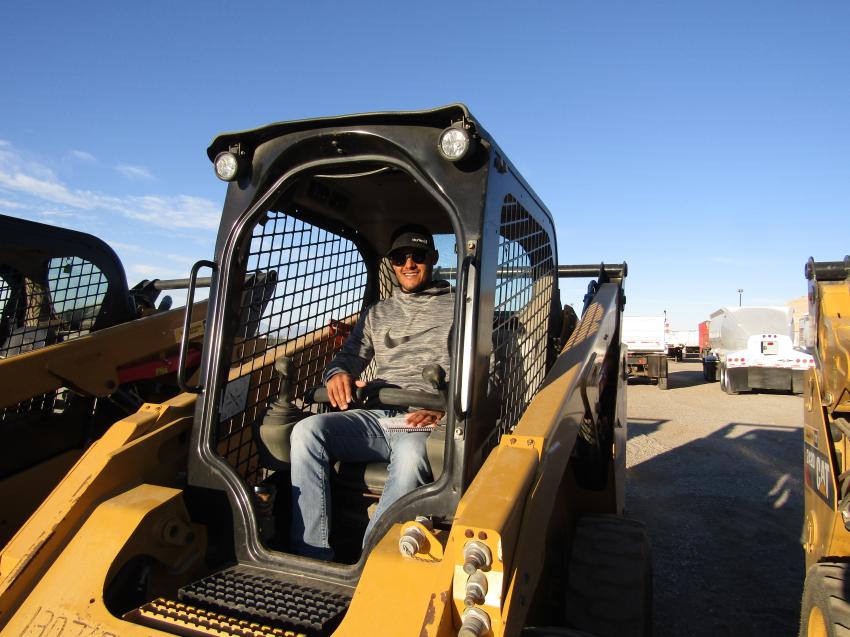 World’s Demolition’s, Ivan Gaytan, based in Southern California, gets behind the wheel of this 2013 Caterpillar skid steer loader. While Ivan sometime dabbles in the online bidding at Ritchie Bros., he still prefers the benefit of trying out the machines firsthand. 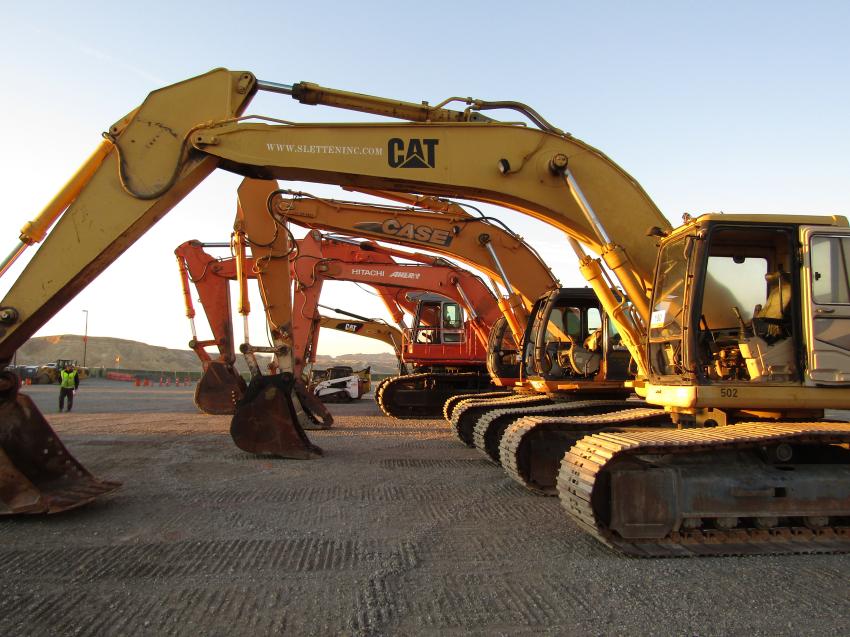 There were a variety of hydraulic excavators on hand for bidding at the Ritchie Bros. sale.