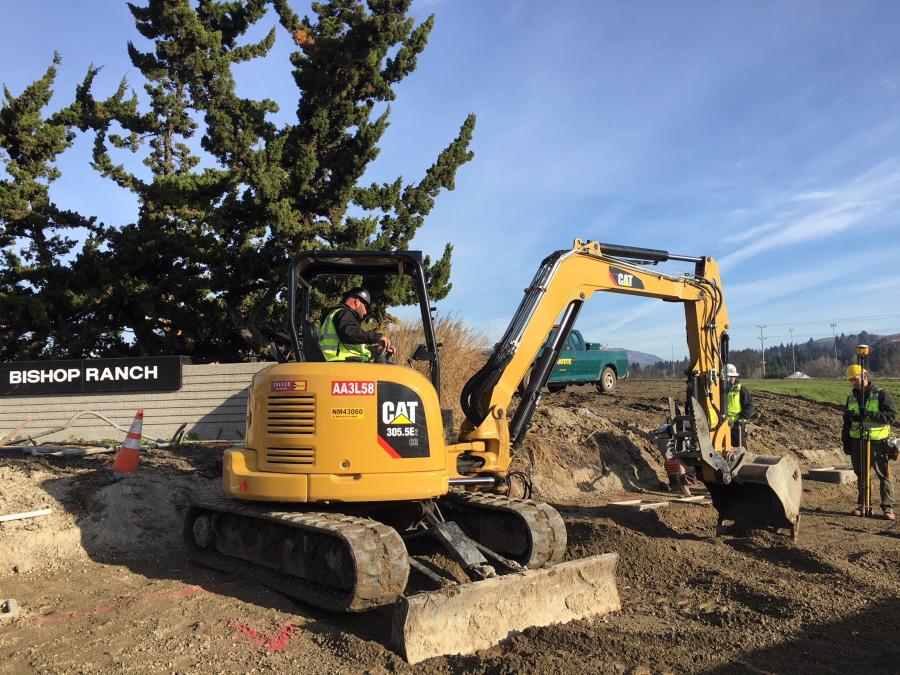 Traffic congestion and San Ramon's upcoming City Center were the catalysts to the improvement project along a 1-mi. stretch of Bollinger Canyon Road. According to the East Bay Times, traffic routinely backs up on Bollinger Canyon Road, with workers going to Bishop Ranch; shoppers headed to Market Place; people visiting City Hall; and to homes in the Dougherty Valley. The road improvements will increase capacity, helping to improve traffic flow. The improvements aim to accommodate the City Center, General Plan buildout, and Dougherty Valley buildout.

The widening design will add one travel lane in the eastbound direction from the I-680 Freeway to Market Place and extra capacity to turning lanes both eastbound and westbound on Bollinger Canyon Road by extending turning lanes and at some locations, adding additional turn lanes. It also will extend dual left turn lanes on eastbound Bollinger Canyon Road to northbound Sunset Drive and to northbound Camino Ramon.

Road improvements began in August 2017 with anticipated completion by fall 2018 to coincide with the opening of the City Center Project. The City Center Project, designed by architect Renzo Piano, will combine approximately 70 retail tenants with entertainment (including a 10-screen luxury movie theater) in its first phase. Plans call for a second phase of 487 housing units and a 169-room hotel. 300,000 sq. ft. of retail, dining and entertainment.

Granite Construction, with an office in Pleasanton, Calif., was awarded the $7.5 million contract. Granite is performing the civil work including concrete, drainage and 5,500 tons of asphalt. Subcontractor Bortolussi & Watkin Inc., based in San Rafael, Calif., will do the landscaping and irrigation. Electrical work was subbed out to Columbia Electric Inc., of San Leandro, Calif., and Sierra Traffic Markings of Roseville, Calif., will handle the road striping and signage. This project is being funded with SCCJEPA (Southern Contra Costa Joint Exercise Powers Agreement) and Development funds. 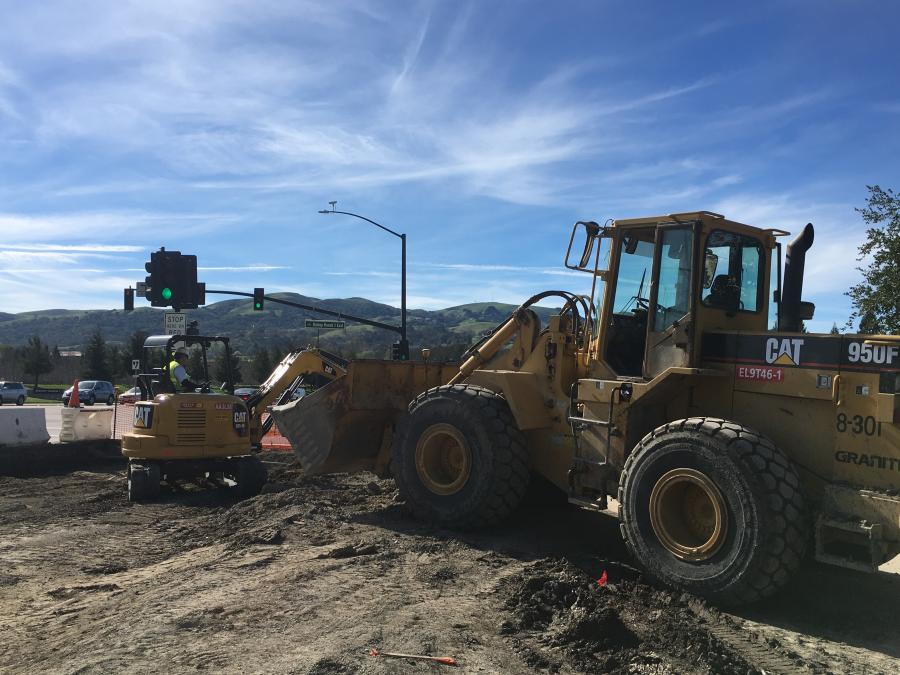 “The project is going according to plan,” noted Bruce Harjehausen, project manager for Granite Construction. “We've had a few unknown utilities and utility relocations to deal with, but no time has been lost.”

The city of San Ramon is doing its part to reduce traffic congestion with alternate forms of transportation. Thirty percent of commuters who work in San Ramon use the transit, carpool, vanpool, walk or bike to work. The average daily transit ridership to San Ramon/ Bishop Ranch Business Park is approximately 1,400 riders. In addition, there are more than 30 vanpools with an origin or destination of San Ramon, and tech companies have expanded shuttle service through the corridor, with an emphasis at the Bollinger Canyon Road Park and Ride facility.

Also helping traffic flow a few years down the road should be a $14 million pedestrian/bicycle overpass taking the Iron Horse Trail over Bollinger Canyon Road.

Bollinger Canyon Road will not be closed, but delays are expected due to construction activities and lane closures. The majority of work will take place during daytime hours behind k-rail. However, night and weekend work also will be necessary.