“Van Johnson was a very good man,” said Benning Construction President Ryce Elliott, who worked with Johnson for around seven years. “We are devastated." 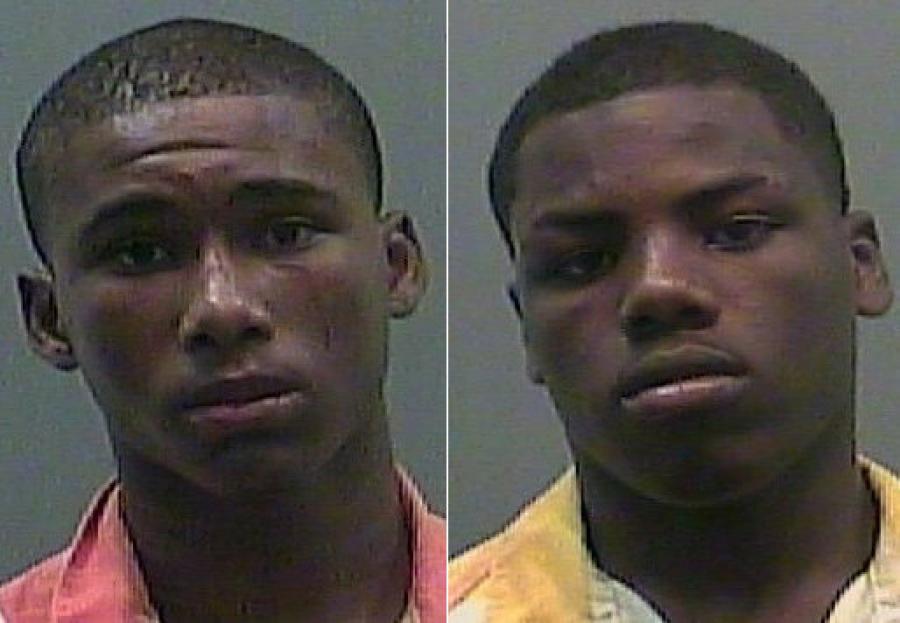 17-year-old Arron Raynard Jones and 18-year-old Jakobe Isiah Carter robbed and killed Van Johnson at a construction site on the night of Aug. 14.

Coworkers are mourning the loss of 61-year-old Georgia construction worker Van Johnson after he was killed during a robbery the night of Aug. 14, while working on a construction site outside a Publix store in Alabama, Al.com reported.

Johnson was a supervisor with Atlanta-based Benning Construction and was working on a renovation site in Madison, when 17-year-old Arron Raynard Jones and 18-year-old Jakobe Isiah Carter robbed and killed him. Jones and Carter, who ran away from Three Springs juvenile facility earlier that morning, allegedly fatally hit Johnson with a blunt object, then stole his cellphone and cash, Al.com reported.

Both teens are charged with capital murder and with second-degree burglary for breaking into Benning Construction's building, with the intent of theft, and are being held without bail at Limestone County Jail.

“Van Johnson was a very good man,” said Benning Construction President Ryce Elliott, who worked with Johnson for around seven years. “We are devastated. He will be sorely missed. We have never had this or anything even close happen in our company's 64-year history. Van had a perpetual positive outlook and was a joy to be around,” Al.com reported.

Jones and Carter were captured early in the morning of Aug. 15 in woods nearby. The teens were considered “runaways” rather than “escapees” because the Alabama Department of Human Resources placed them at Three Springs. Therefore, police were not required to issue and alert to the public until 24 hours after they went missing, according to the department's policy, Al.com reported.