Abney is the division president for the Southaven, Miss., branch of F.L. Crane, a contractor established in 1947 specializing in interior and exterior finishes. 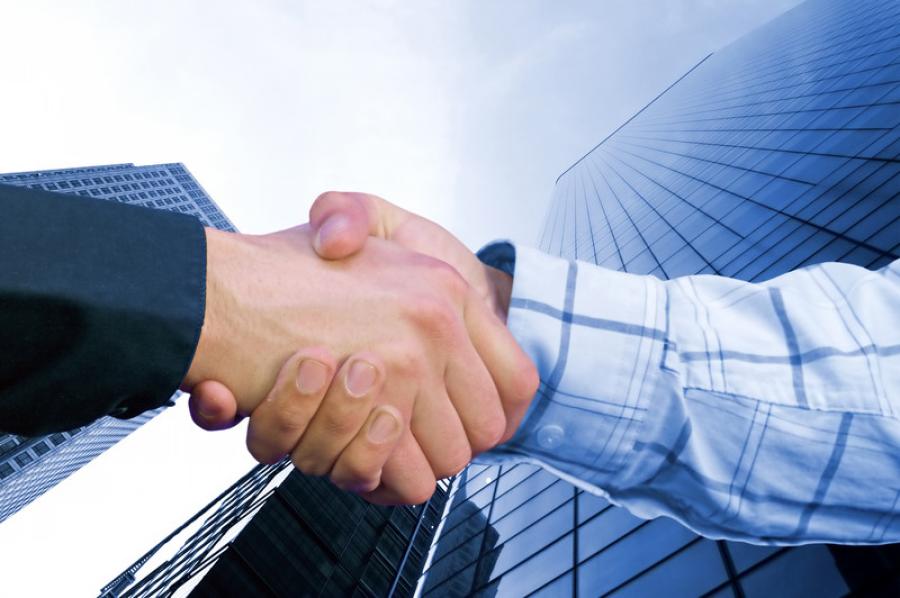 Members of the American Subcontractors Association elected Robert Abney, F.L. Crane & Sons, Inc., to serve as the 2016-17 president of ASA.

Members of the American Subcontractors Association elected Robert Abney, F.L. Crane & Sons, Inc., to serve as the 2016-17 president of ASA, a national trade association representing subcontractors, specialty trade contractors and suppliers in the construction industry. Abney is the division president for the Southaven, Miss., branch of F.L. Crane, a contractor established in 1947 specializing in interior and exterior finishes.

Abney joined F.L. Crane in 1994 while still in college and served in a variety of positions until he was promoted to division president in 2001. Abney is a past president of ASA of West Tennessee and led its merger into the now statewide ASA of Tennessee. F.L. Crane maintains membership in ASA of Alabama, ASA of Mississippi, and ASA of Tennessee. At the national level, Abney first joined the ASA board in July 2008.

Abney's term as ASA president will begin on July 1. He succeeds Letitia “Tish” Haley Barker, Haley-Greer, Inc., Dallas, Texas. As ASA president, Abney will preside at meetings of ASA's Board of Directors, Executive Committee and the membership of the association. He also will serve as the principal spokesperson for the association and appoint the chairs, vice chairs and members of ASA committees and task forces.

Abney said that since his first ASA convention in Philadelphia, he has been connected with a group of non-competing peer subcontractors to discuss broad subjects including subcontract issues, technology options, and new tools to boost production to help him with his business plan. “These like-minded professionals are willing to share their successes and failures to help me and my team to grow best practices and be successful,” he said.

“Professional subcontractors recognize they have much more to gain from sound business practices in the long term than any short-term profit they might make by working outside the standards,” he said.

Founded in 1966, ASA amplifies the voice of, and leads, trade contractors to improve the business environment for the construction industry and to serve as a steward for the community. The ideals and beliefs of ASA are ethical and equitable business practices, quality construction, a safe and healthy work environment, and integrity and membership diversity. ASA is commemorating its 50th anniversary during 2016.