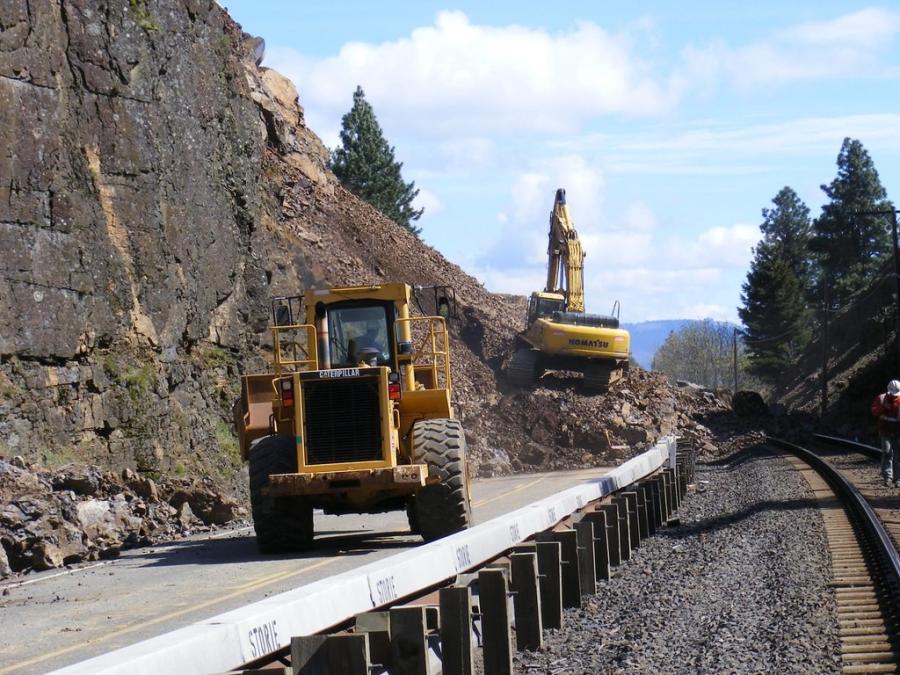 Construction crews from the Arizona Department of Transportation have begun the $3.5 million rockfall mitigation project.

The project will involve excavating rock from slopes along SR 80, which will create a wider "clear zone" on both sides of the highway to decrease the risk of debris landing on the roadway. This safety improvement will take place near the intersection of SR 90 near Pintek Road, at milepost 334.

Preliminary work began in the first week August as work crews began mobilizing equipment and preparing the site. By mid-August, drivers should plan for consistent alternating lane closures with flaggers directing one lane of travel through the work zone at a time. The work will occur during daytime hours, with delays of up to 15 minutes.

To limit traffic impacts, work crews will attempt to remove rock with heavy equipment. Blasting may be necessary, which would require a full closure of SR 80 near the work zone.

The project is expected to continue into mid-2022.