Roma Told to Amend Stadium Plans if Project Is to Proceed

The mostly privately financed $1.7 billion project has been criticized for including more than $200 million in public funding. 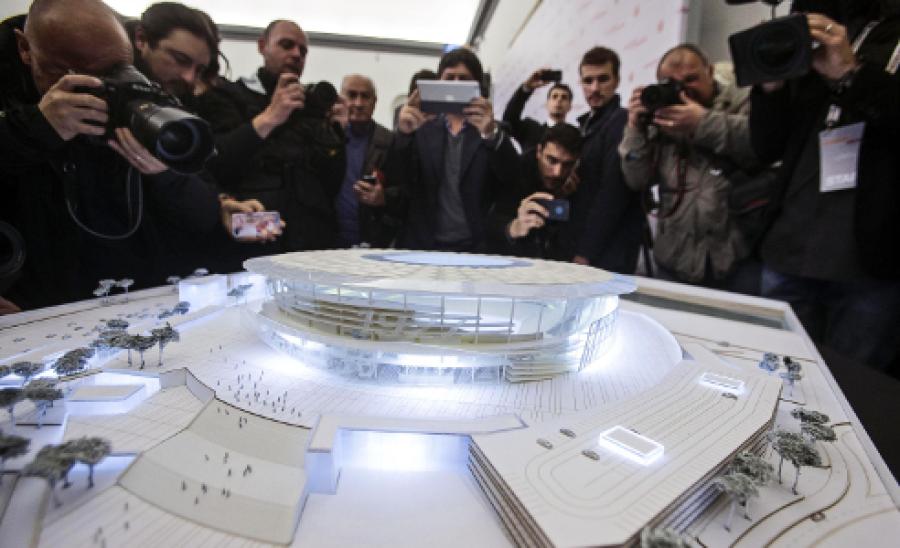 Roma has been told to make amendments to its long-delayed plans for a new stadium if the project is to be green-lit by Rome's government.

On Feb 2, Roma Capitale sent its evaluations to the region's governing body, writing in the document that its opinion was “not in favor' of the project, unless certain conditions were met.

But to give Roma a chance to change its plans, city hall delayed a local authorities planning meeting to March 3.

“Reservations have been expressed about the levels of safety on the vehicular and pedestrian roads in the knowledge that there are 30 days to act,' city hall said in a statement. It added if Roma could meet a list of requirements, the result could be positive.

As well as the safety of surrounding roads, Roma will have to ensure there is sufficient infrastructure such as roundabouts, intersections, ramps and more parking spaces. It also has to provide documentation that is missing.

The mostly privately financed $1.7 billion project has been criticized for including more than $200 million in public funding.

The proposed stadium site in Tor di Valle is about halfway between downtown and Leonardo Da Vinci Airport.

The start of construction has been delayed for years, with approval for the Serie A stadium, training center, and surrounding business and entertainment park slowed at municipal and regional levels.

James Pallotta, Roma's American president, first presented the stadium plan in March 2014, saying then that it would be ready for the 2016-17 season.

However, then-mayor Ignazio Marino acknowledged that that stadium would not open before an extensive amount of transport infrastructure was completed around the area.

With a design inspired by the Colosseum, the stadium is slated to seat 52,500 and be expandable to 60,000 for major matches.