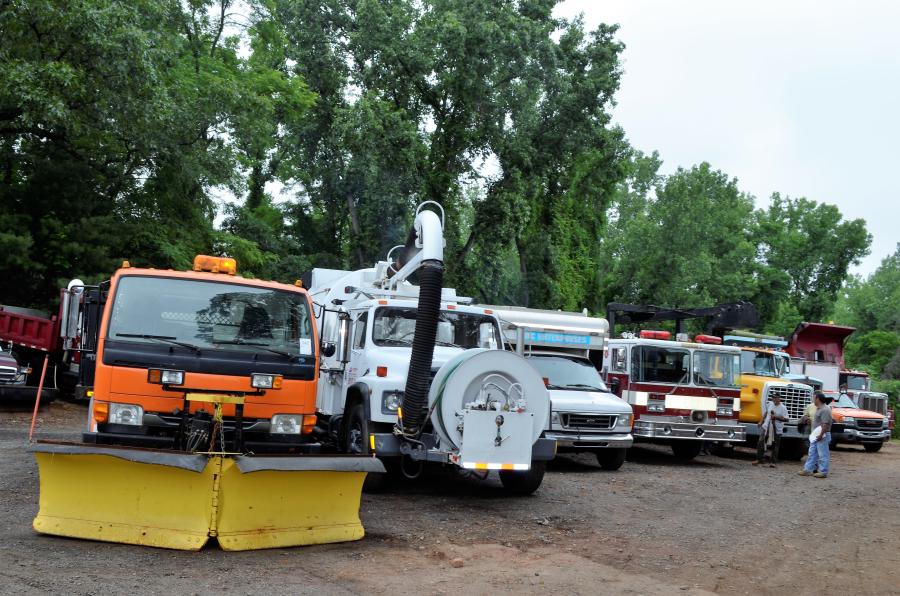 A variety of trucks were available for sale.

Sales Auction Company had two trucks working simultaneously in the yard, allowing the auction to move at a quick, steady pace.

Some of the highlighted items include:

Sales Auction Company is planning for another sale on Oct. 7 at its main location in Windsor Locks, Conn.