School District in Springdale, Ark., Asking for $60M from State for Renovations 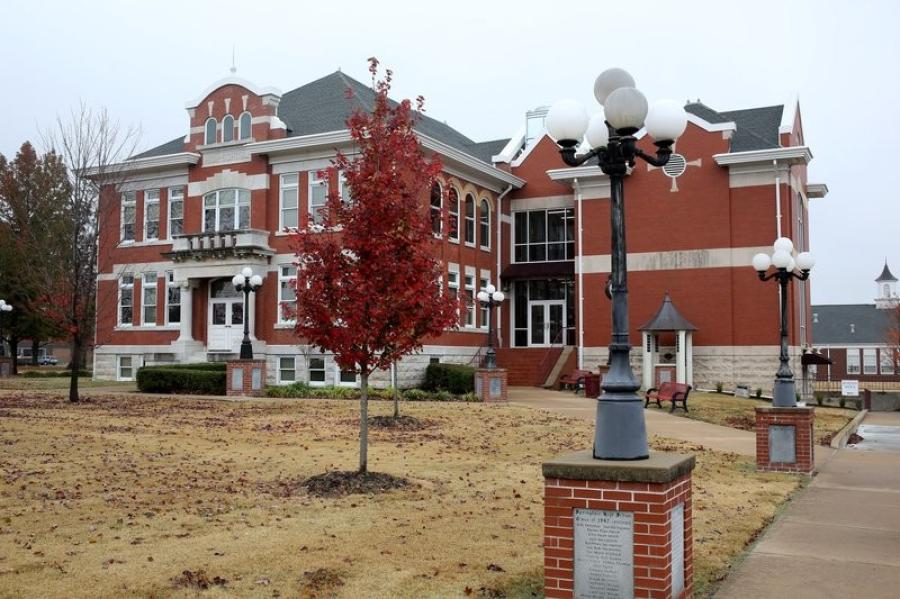 The Springdale School District hopes to receive more than $60 million from the Arkansas Public Facilities Partnership to renovate nine of its older buildings.

The partnership has said it will pay 58.4 percent of the construction projects, with the school system to pay the rest, Charles Stein, a consultant working on the project for the district, told the Democrat-Gazette.

The maximum the state program would pay is $200 per square foot for construction, with the district paying the remainder. The regional news source reported, though, that the money will not go as far in northwest Arkansas due to elevated material and construction costs.

Jared Cleveland, the Springdale district superintendent, said the district must apply for the next round of grants in February, with tentative approval coming in May. He added that the school district will not make the upgrades without partnership funding.

The city's school system is looking to overhaul many of its older buildings to accommodate growth, but also repair and replace the outdated buildings.

"Some of those buildings are reaching back into the 1950s," Stein said.

He shared four new projects for which the district is seeking funds. They include:

Ongoing projects with the Springdale School District include:

That construction effort, to be completed in 2024, also would remove both the one-story classroom building sitting just south of the current football stadium that had served as the original Springdale Junior High facility, and the auxiliary gym on the northeast side of campus.