SDLG Adds TranSource to Its Network in South Dakota 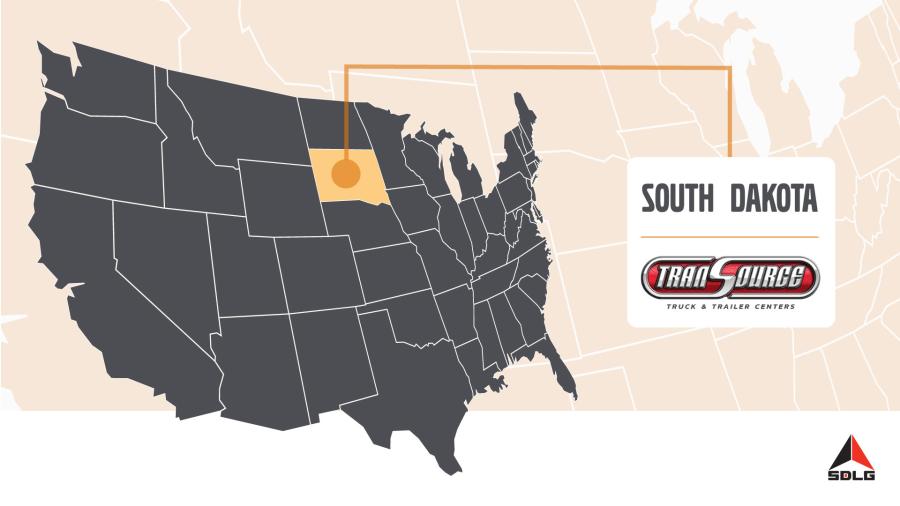 TranSource is a Sioux Falls-based company that recently purchased the assets of Sheehan Mack Sales and Equipment (Sheehan), renaming it TranSource Truck & Equipment. TranSource will assume Sheehan's employees, physical property and territory as part of the agreement.

The newly established TranSource operation in South Dakota draws on years of dealer experience. It is co-owned by Larry Clement, a 30-year Sheehan partner, and Dan and James Bland, who own and operate multiple truck dealerships in North Carolina through sister-company TranSource Truck & Trailer. Under the dealership agreement in South Dakota, TranSource will offer a full line of SDLG equipment, parts and service.

“SDLG's partnership with TranSource keeps with our strategy to partner with expert dealerships that know their customer bases well and can provide superior service,” said Nick Tullo, sales manager of SDLG North America. “TranSource has a 35-year track record of success, which is why we're confident that they'll communicate the value and reliability of SDLG to new customers in South Dakota.”

The new dealership will increase SDLG's North American footprint with three locations in South Dakota: Sioux Falls, Rapid City and Aberdeen. The company will aim to serve customers operating in such industries as general construction, landscaping and snow removal, among others.

“Becoming a new SDLG dealer in South Dakota is another exciting opportunity for us to expand our footprint and engage in a new line of product offerings,” said Dan Bland, president of TranSource. “We are happy to be a part of the exciting things going on at SDLG, especially becoming a part of a dealer network that is focused on delivering quality equipment and service to customers, helping them drive their own success.”