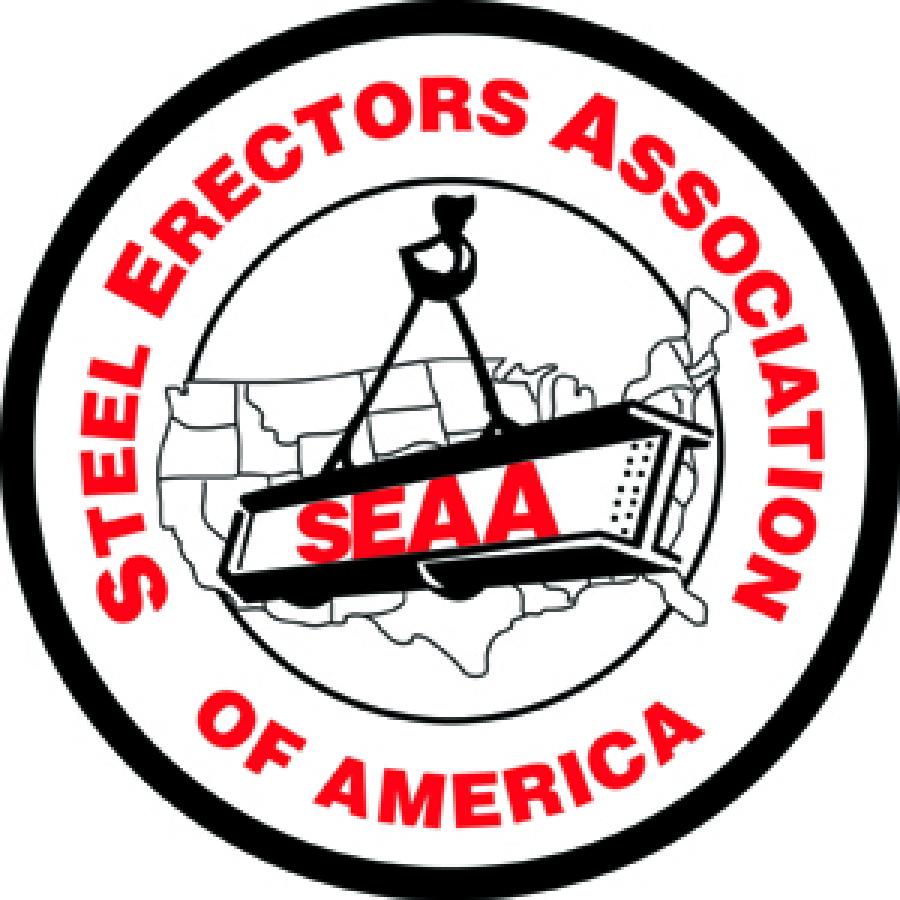 The company utilized the SEAA Ironworker Apprenticeship program template, which meets the U.S. Department of Labor, Employment and Training Administration, guidelines for apprenticeship standards. “Our Ironworker training program is uniquely positioned to provide military veterans with career options as they re-integrate into civilian life,” said Nicholas Morgan, President of ACS.

“SEAA provides its apprenticeship template to assist member companies in establishing Registered Apprenticeship programs throughout the country. Companies using these guidelines will help to build standardization and consistency in Ironworker craft training for the industry,” said Josh Cilley, SEAA president.

The company was founded on the principal of veterans helping other veterans. “We started as a training company, but are quickly expanding to much more. In 2017, we are establishing a formal disaster response team following two successful missions accomplished in 2016 in Baton Rouge, La., and in South Carolina. This arm of the company will empower veterans to continue serving those in need. This is a much-needed component in retaining veterans as Ironworkers. Veterans are most successful when they believe that the best things they've done in life are not behind them,” said Morgan.

ACS leverages workforce development funding to offset most or all expenses associated with their programs. They have a successful recruiting program that pulls veterans transitioning from active duty as well as those who have not found a career since separating from the Armed Forces. To date ACS's customers have experienced 87% retention rate at 90 days of employment, and more than 100,000 man hours worked without a recordable injury.