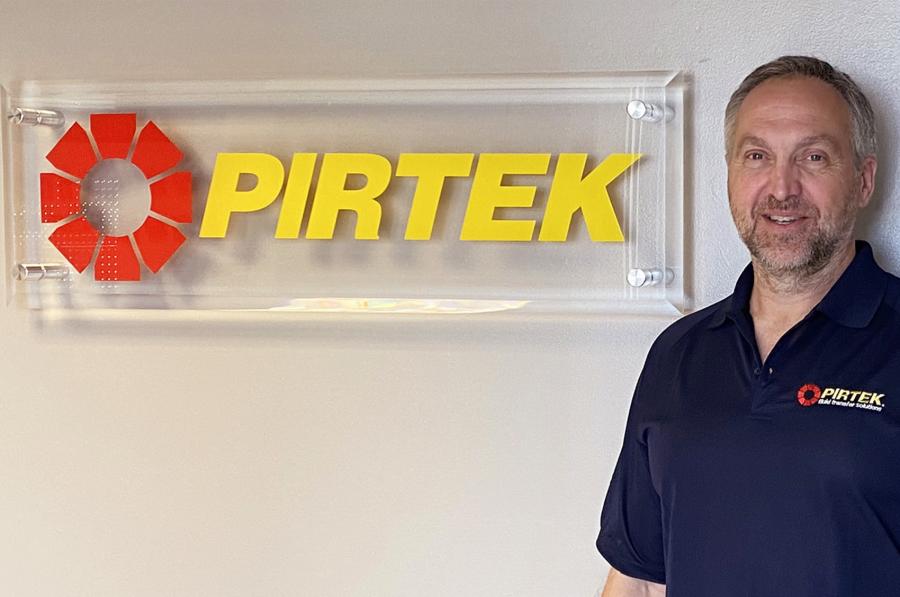 A growing customer base has prompted PIRTEK franchisees, Tom and Julie Fechter to open their second hydraulic and industrial hose service and supply center in Wisconsin.

The new store, PIRTEK Racine, marks a significant milestone — it is the 100th franchise to sign on with PIRTEK USA in the United States.

The company announced the signing of the franchise agreement for Tom and Julie's store in December. This achieved a goal established by the brand to reach 100 franchises by the end of 2020. The Fechters' flagship store, PIRTEK Menomonee Falls, also was notable for PIRTEK USA as it was the 50th U.S. location.

The Fechters' team will serve a diverse assortment of industries in the area, including the busy shipping companies that operate around the Great Lakes. The area is home to many massive barges, which transport a steady flow of materials from port to port. As a primary shipping medium, this region of the country relies heavily on its waterways to support its economy.

According to Tom Fechter, his PIRTEK franchises support the area's infrastructure by keeping these vessels operating. In addition to busy ports, the area is home to a number of other industries, including heavy equipment, manufacturing and automotive. These companies rely on hydraulic hoses and machinery in various ways.

Tom's first experience was servicing hydraulic farming equipment from an early age, but he quickly gained experience with industrial, construction, marine and other hydraulic systems. By the time he opened his first PIRTEK franchise, he had amassed more than 32 years of experience in the hydraulic industry. Since then, he has found plenty of work for himself and his team.

PIRTEK Racine is named after the Wisconsin county where it is located, which is 22 mi. south of Milwaukee. It is opening as a Tier One business under PIRTEK's franchise structure. This requires a franchisee to have a full service and supply center staffed with six team members and at least two mobile service vehicles.

PIRTEK Racine is located on the shores of Lake Michigan at 1500 South Sylvania Avenue, Suite 108, Sturtevant, WI 53177. Customers will have easy access to the new hose service and supply center where custom-built high-pressure hoses can be made over the counter, while they wait. This location also is ideal for dispatching mobile service vehicles to reach customers quickly.