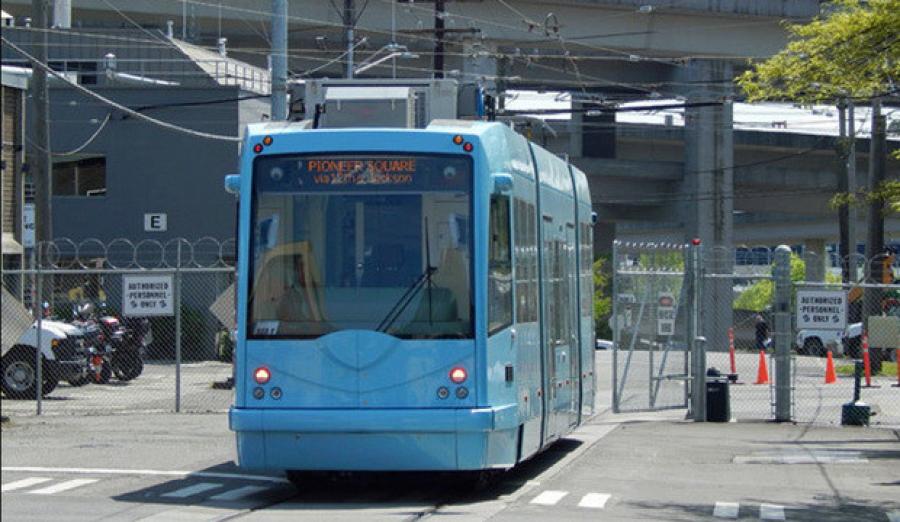 
SEATTLE (AP) The cost of a Seattle streetcar project previously put on hold due to rising costs has soared to $252 million.

The Seattle Times reported in a story on Aug. 31 that a newly released consultant's report cited the increase for a 1.2-mi. (2-km) stretch intended to connect two existing streetcar lines.

That's a cost increase of more than $100 million from the first estimate in 2015.

Seattle Mayor Jenny Durkan said it's disappointing that the proper work to determine costs wasn't done from the start when the project was being planned.

Durkin in March halted the project called the Center City Connector due to rising costs. Officials also started an investigation into the project's management.