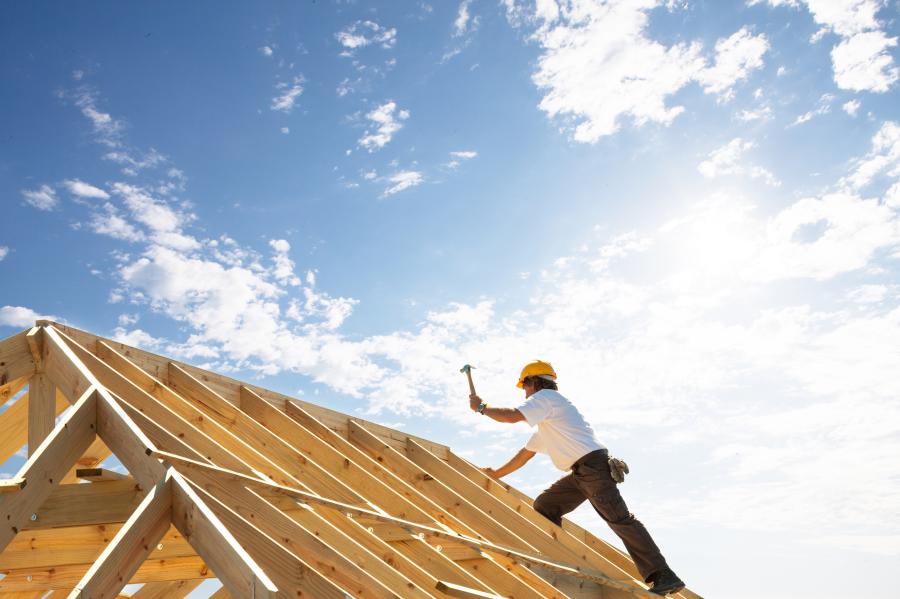 SEATTLE (AP) Seattle Mayor Jenny Durkan announced that the city this year will invest a record amount of $110 million into affordable housing.

The Seattle Times reported the funding will go toward the construction and redevelopment of 1,944 new units across the city.

Durkan stressed the urgent need for affordable housing in a time of great economic growth and displacement.

"Look, we know that our city has grown so rapidly, and so many people have been pushed out of the community instantly, that I think it really threatens who we are as a city," Durkan said.

Seattle taxpayers have decided to fund much of the city's affordable-housing investment through the Seattle Housing Levy, but this year the city also was able to use a state sales-tax credit authorized by the Washington Legislature last session. An additional $13.3 million came from that tax credit, as did $32 million from real estate excise-tax revenue and $12.75 million from the sale of properties in the South Lake Union neighborhood.

Emily Alvarado, director of the Seattle Office of Housing, stressed that federal dollars only made up a "modest" contribution to this year's investments.

The new investments will help fund construction of 11 buildings for low-income families, individuals and seniors, as well as 304 permanent, supportive housing units for people who have been chronically homeless.