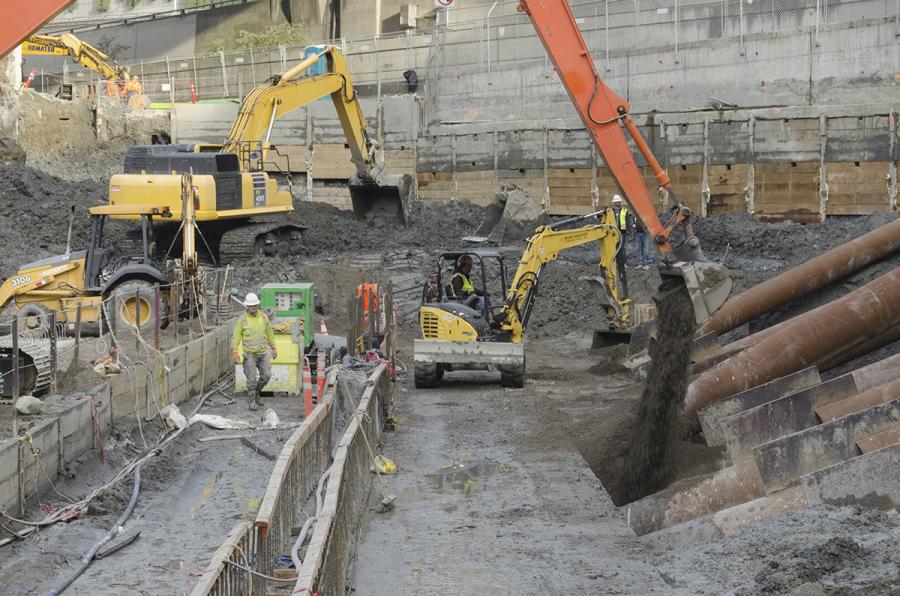 The $1.8 billion stand-alone addition, set one block northeast of the existing center, will double event center space and operate independently.

When the Washington Convention Center Addition opens in 2021, it will very likely be hailed as one of the most cutting-edge event centers of its kind — certainly in the United States, and quite possibly beyond. The $1.8 billion stand-alone addition, set one block northeast of the existing center, will double event center space and operate independently.

"We like to term it the next generation of convention centers," said Matt Rosauer, Convention Center project manager. "We think it is the most vertical of convention centers in the U.S. in a downtown core. Historically, around the country, convention centers have been built in the suburbs and normally in smaller facilities. This convention center, because of its location and the fact that it is more vertical, has a lot of natural light, helped by a couple of atriums in the middle. We're going away from sitting in a dark closed-in room all day and more into light flexible spaces." 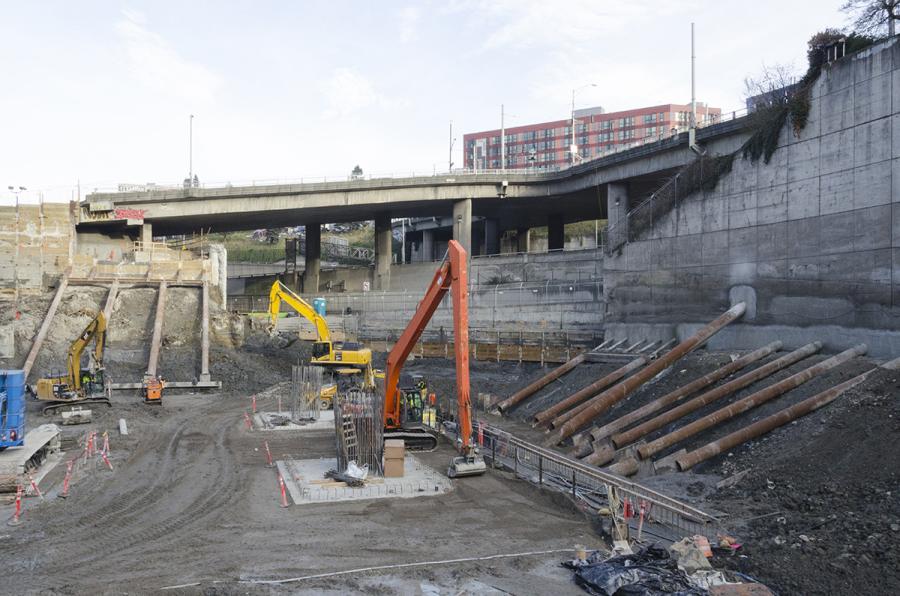 Rosauer noted the project is complemented by a great team, MKA Structural Engineering, which is involved in sophisticated structural projects around the world, and LMN Architects, a world-class convention center designer. Both are Seattle-based.

Steel work on the structure, which will be constructed largely of glass and metal, is set to begin. The primary structure will be erected off two to three 330-ton mobile cranes. An ancillary tower crane will be used to support the exterior curtain wall. The structure will feature a 500,000-sq.-ft. office building and 400-unit residential project on top of the convention center.

Work on the addition got under way last July, but contractors soon ran into difficulties with utilities, dirt and shoring, Rosauer said. That put the work three months behind, but crews have already made up one month of lost time.

The building site is surrounded by a handful of busy streets, calling for the rerouting of pedestrian and vehicle traffic. Part of construction strategy was to reroute city buses into a horseshoe between two of those streets.

Crews also rerouted a major thoroughfare in order to build the heavy load, below-grade exhibit hall and adjacent loading dock. When the structure is complete the roadway will be returned to the original routing. 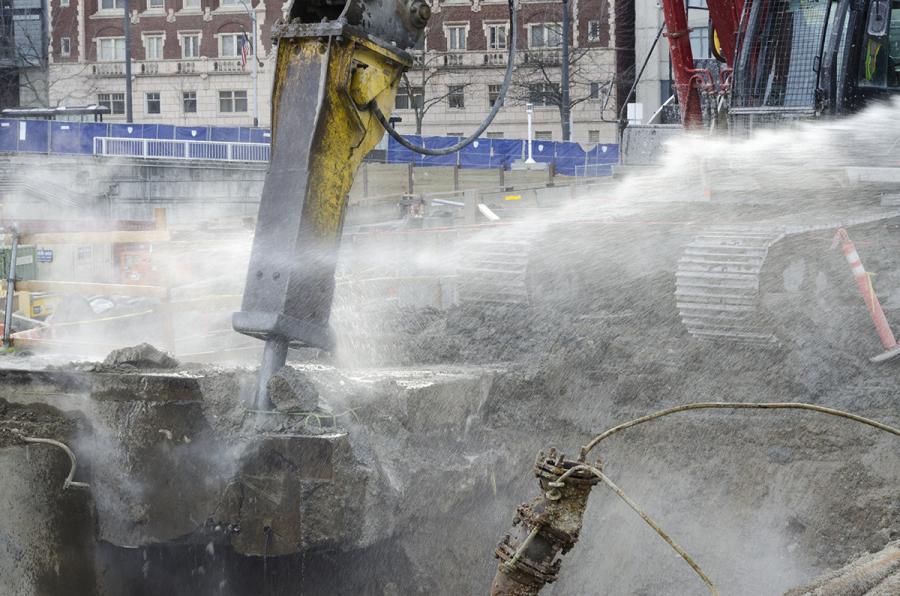 Surrounding those areas are pre-function spaces which Rosauer noted are becoming more and more popular in convention center business for attendees to meet and network outside the convention.

The project is not so much about getting bigger, but about capturing business that is being lost, said Jane Lewis, spokeswoman for the project.

"In the past five years, the WSCC could not accommodate approximately 350 event proposals due to a lack of space or available dates, which cost the region an estimated $2.1 billion in potential revenue for hotels, restaurants, cultural attractions and other regional businesses."

The structure, which designers plan to see earn LEED Gold Certification, will be cantilevered over Pine Street, offering a view of Elliott Bay.

"It's quite spectacular," Rosauer said. "The design element is called the hill climb. It's the transition from the entrance to the ballroom and is this transparent pathway from street grade to the ballroom area. 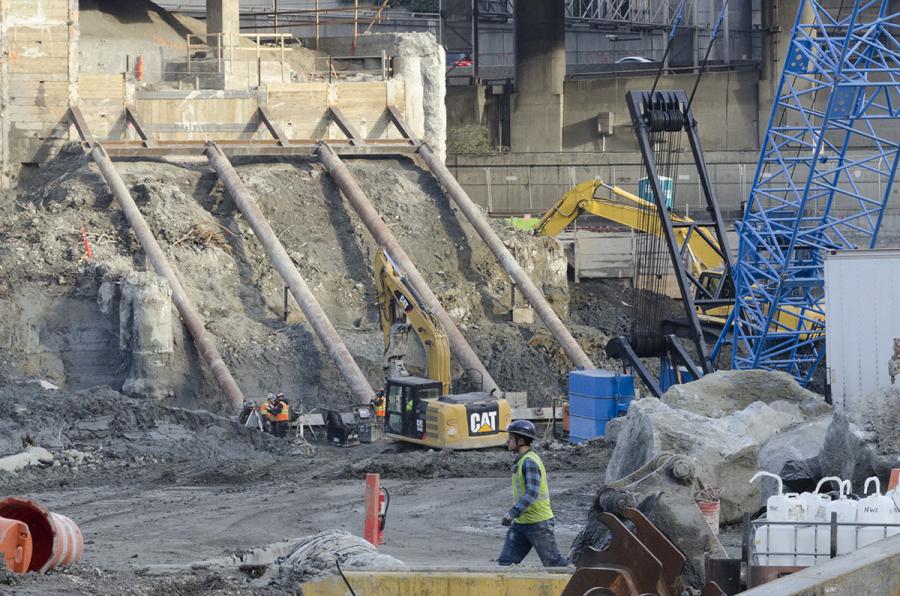 The designers have tried to keep the project very authentic to the Pacific Northwest, Rosauer said.

"The more exposed structure and materials are complemented by reclaimed wood that was used while they were transporting trees and logs over time. It's a wood that has had interesting crustaceans that have burrowed through it. We milled it and using it for ceilings in the ballroom and some wood siding as you enter in the ballroom. There are wood elements throughout the project.