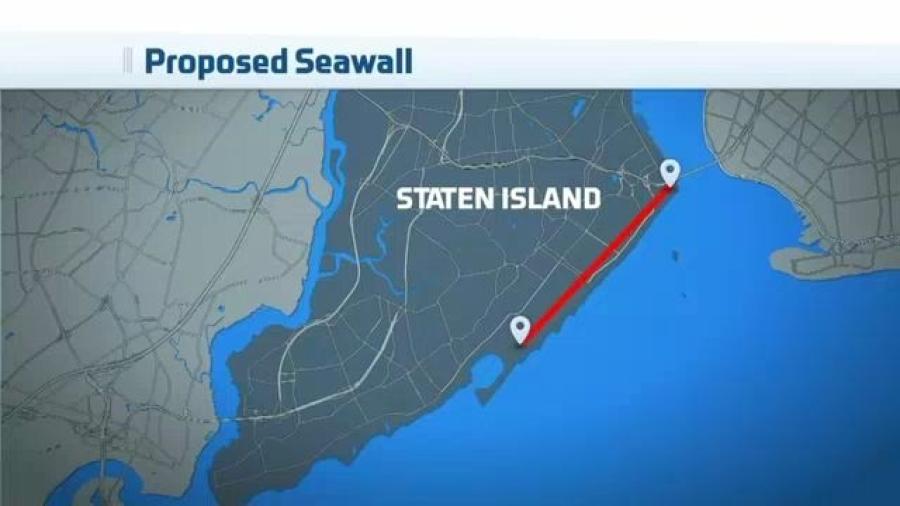 
A new seawall along Staten Island's southern coast will be a multiuse promenade that New York Gov. Andrew Cuomo says will support recreational and community activities on the island.

The Democratic governor on Tuesday ceremonially signed into law about $151 million of state budget money for the project.

The promenade will cost about $600 million total and will be a collaborative effort between the state and Army Corps of Engineers.

Cuomo says the Department of Environmental Conservation will hold forums for community members to offer direct input into the final design and participate in the development of the project.

The seawall will be built up to 20 feet above sea level to protect against a storm at least the size of Hurricane Sandy.

Construction is slated to begin in 2019.