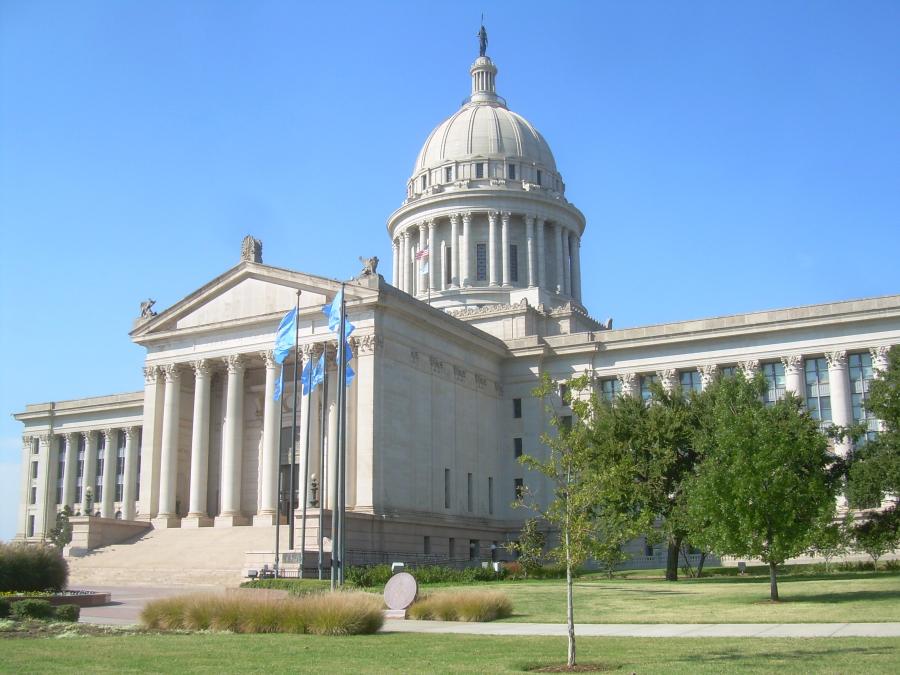 OKLAHOMA CITY (AP) Renovations to the Oklahoma Capitol will reach $245 million after the Senate gave final approval to a second bond issue to complete repairs to the nearly 100-year-old building.

The bill, approved 30-16, authorizes the sale of $125 million in bonds. The measure heads to Gov. Mary Fallin, who described the plan as a “fiscally responsible, common-sense solution.”

“A bond issue allows us to pay for repairs and renovation without draining large sums of money from other government priorities, like education and public safety,” Fallin said in a statement. “Furthermore, 41 percent of the state's bond indebtedness will come off the books in 2018, and over 86 percent will be eliminated in the next 13 years.”

The Legislature approved a $120 million bond issue to begin repairs in 2014, but Senate President Pro Tem Brian Bingman, R-Sapulpa, stressed the importance of having all the funding lined up so the project doesn't face costly delays.

“The funds for this building won't be issued until they are needed,” Bingman said. “These bonds will be issued in future years.”

He assured members that previously discussed plans for a reflecting pool, stone archway, and multi-level parking garage were not included in the final plans.

The first bond issue was enough to excavate the ground floor, create a new basement-level public entrance, replace the electrical, plumbing and mechanical systems in the basement and the building's core, and repair its crumbling exterior. But project officials say an additional $95 million is needed to extend renovations into the wings of the building, expand a loading dock, add stairwells to dead-end corridors and make other interior repairs. Another $27.5 million is needed for exterior work.

Sen. J.J. Dossett said he believes the Capitol renovations are worthwhile, but that he couldn't support the project at a time when funding is being cut for public schools.

“Once we can keep our schools open five days a week and education is fully funded, then I say yes,” said Dossett, D-Sperry.

Work on the building is expected to resume this summer.