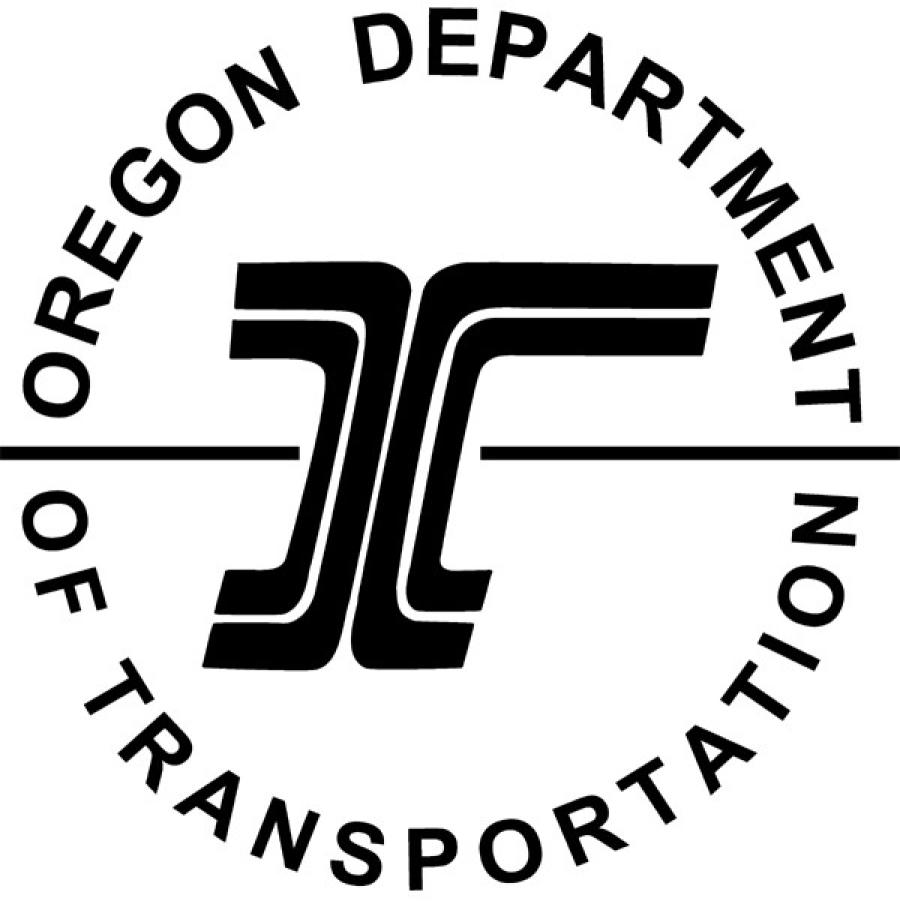 Six pre-proposals have come in from applicants eager to help Oregon build two transfer facilities — one in Treasure Valley and one in the mid-Willamette Valley. These transloading sites, where cargo is transferred from one mode, such as trucks, to another, such as rail, will improve shipping connections in critical parts of the state. The Treasure Valley area project received one pre-proposal and the mid-Willamette Valley area project received five.

After an initial review for completeness, the pre-proposals will be reviewed by a group including ODOT planners and staff from Business Oregon. This review for “adequacy” will make sure the applicants have all the key elements in place to move forward.

“We'll look for things like, do they have an organizational structure that's viable? Do they have experience in delivering a complex, multimodal project?” said Erik Havig, planning section manager at ODOT. “Most importantly, do they have local support and the support of the partner railroad?”

By mid-January, the team will complete its reviews and forward recommendations to Matt Garrett, ODOT director. Recommended applicants will then be invited to submit a project plan. Those project plans will provide more detail about future timelines.

The Treasure Valley and mid-Willamette Valley transload projects, along with two other intermodal investments (rail expansions in Brooks and at the Port of Morrow), are part of HB 2017, the 2017 Oregon Legislature's historic transportation funding package.