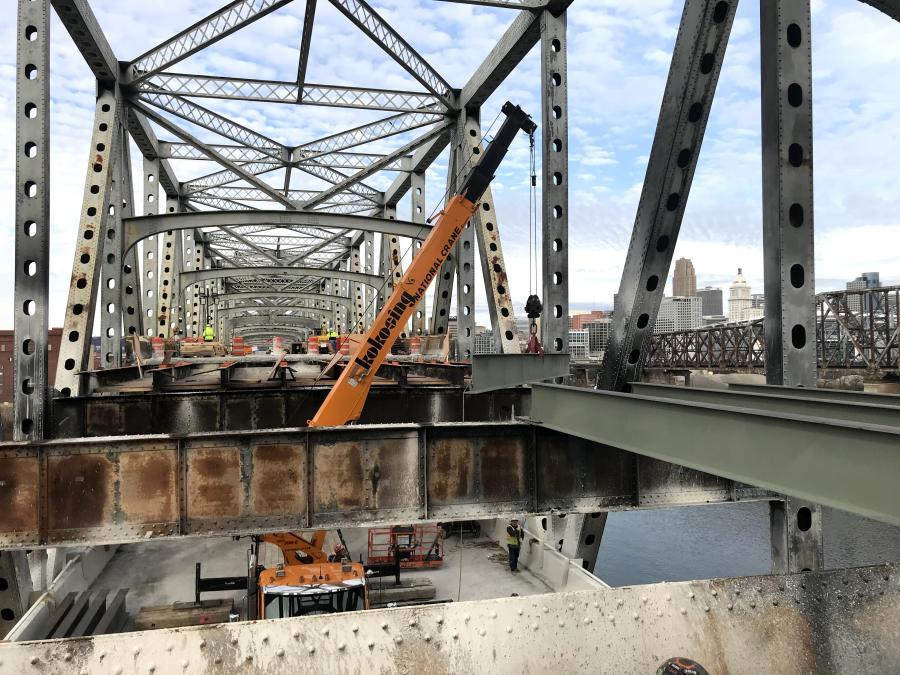 Those state DOTs received their awards on Sept. 1 during the annual meeting of the Mid America Association of Transportation Officials. 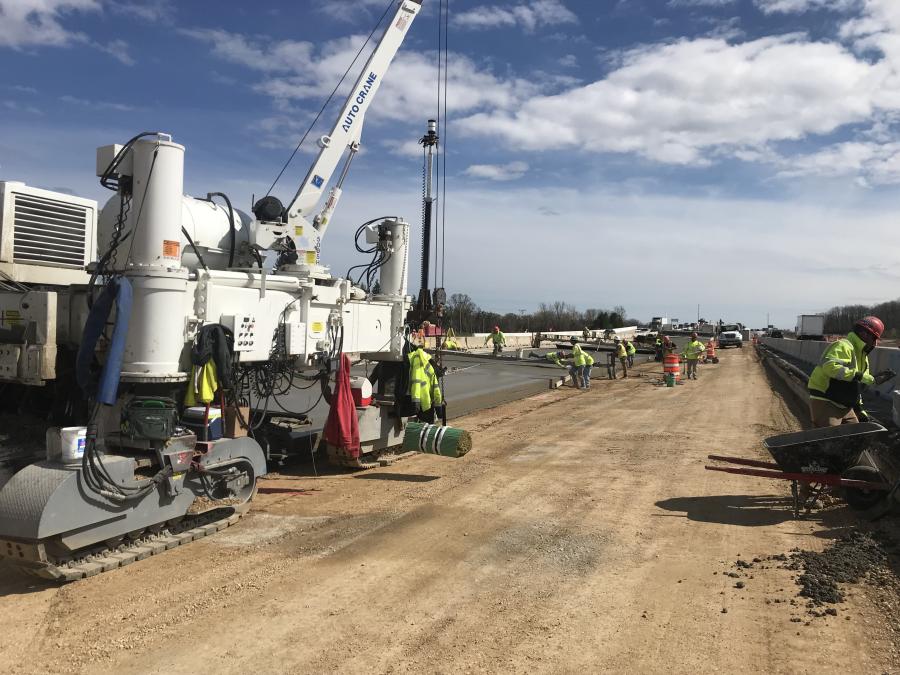 "As the COVID-19 pandemic forced many Americans to drastically change work patterns, state DOT employees continued the harrowing work of keeping our transportation systems operating safely and efficiently for those who had to travel, whether by vehicle or other means," said Jim Tymon, executive director of the American Association of State Highway and Transportation Officials, in a statement.

Sponsored by AASHTO, AAA and the U.S. Chamber of Commerce, the competition serves as a way to recognize state DOTs and highlights the projects they deliver that make their communities a better place to live, work and play.

Project nominations fall into one of three categories: "Quality of Life/Community Development" recognizes projects that provide significant benefits to the communities in which they are located, especially in the form of economic growth and the well-being of citizens. "Best Use of Technology" recognizes the use of new technology and creative solutions implemented by a state DOT. "Operations Excellence" recognizes projects that deliver a well-functioning, reliable and safer transportation system through operational solutions.

The three highest-scoring projects from each regional competition earn a place on a "Top 12" list of projects that will compete for the national Grand Prize — selected by an independent panel of industry judges — and the People's Choice Award, chosen by the public through online voting. In addition, those top national winners each receive $10,000 cash awards to be donated to a charity or scholarship of the state DOT's choosing.

The organization will then announce the winners of both Grand Prize and People's Choice awards in October at the AASHTO Annual Meeting in San Diego.