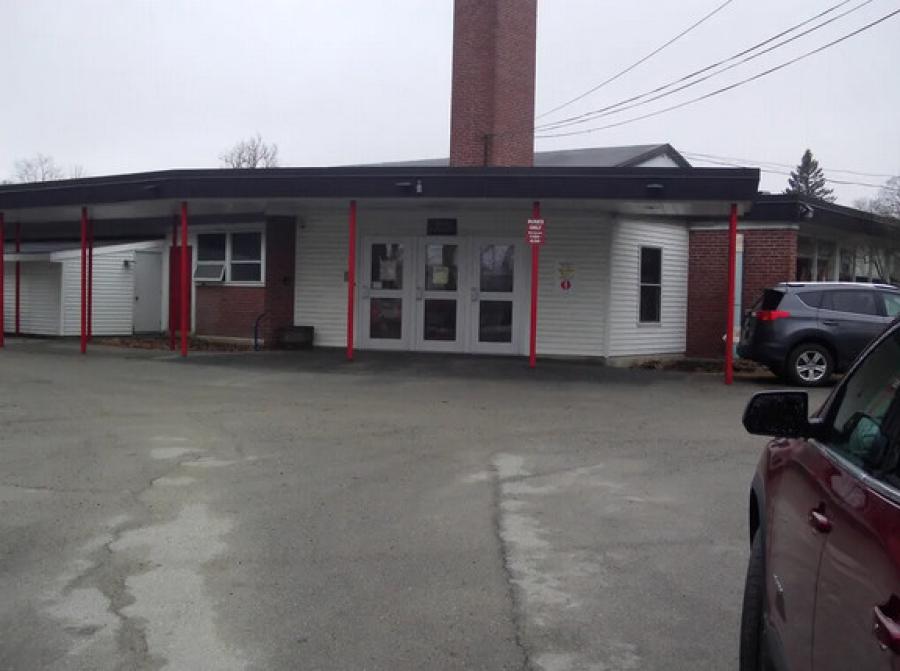 Classic with a splash of modern is the direction School Administrative District (SAD) 54 in Skowhegan, Maine, is heading as it works on the concept design for a multimillion-dollar facility that will consolidate four elementary schools and a preschool program.

The blended set of schools, projected to open in August 2025, may feature a library that caters to different age groups, a flexible physical education facility, modern lighting and ventilation, plenty of storage space and good acoustics in the cafeteria, where a stage would be built for presentations and performances, the Bangor Daily News reported Nov. 15.

Maine recognized the need for a new school in the city in August 2018, when the state Department of Education's Major Capital School Construction Program priority list was released, but the conversation has been under way for years, Superintendent Jonathan Moody told the newspaper.

The district is moving into a pivotal phase, he said, where educational specifications will be fused with the ideas of staff and community members to create concept designs for the building.

Five of the district's schools — North Elementary, Bloomfield Elementary, Canaan Elementary, Skowhegan Area High School and Somerset Career & Technical Center, and Margaret Chase Smith School — were placed on the priority list. North Elementary, which was built in 1950 and will be demolished, was in second place on the list of 74 schools across the state.

In July, the state board approved Margaret Chase Smith School as the site for the new elementary facility. Other locations and costs were considered, Blatt said during the most recent public meeting, which was held in late October.

The state will fully fund the elementary school if the district and architects follow its parameters. Additional spaces and features would need to be locally funded, according to Moody.

"What [the state estimated] initially is likely $50 [million] to $60 million," he explained. "There has actually been no cost associated with it, but that's a ballpark figure for a school of this size."

Five Made into One

The facility will also include a birth to toddler program for children, which is run through the district's partnership with the Kennebec Valley Community Action Program.

"The state has agreed to fund a portion of that but we're going to have to raise private dollars to fund those additional spaces in the school because it's not in the state formula," Moody told the Daily News.

A newly constructed elementary school will make students' transitions through the district more seamless, the superintendent said. Some students have moved between three elementary schools, depending on their grade level.

"When you think about it that way, some of our in-town Skowhegan kiddos had four different transitions before they got to middle school," Moody noted in speaking with the Bangor news source. "This new building would take those three elementary schools and make one elementary school out of it.

"It's really neat because those kids come to school at SAD 54 as infants and they'll be here 18 years if they graduate."

While in the planning phase, most teachers have highlighted the need for flexible classroom space that allows for dynamic instruction, Moody noted. For example, they wanted spaces that can be used for small group instruction and intervention programming both in and outside of classrooms.

Sara Everett, a behavior specialist who works at four of the schools, asked whether the design will keep students with disabilities in mind.

Behavioral classrooms can be noisy, so they will likely be built on the perimeter of the school, Stephen Blatt said in answer to her question. It would be beneficial to have them near activity spaces such as the gymnasium and the art room, he noted.

Sarah Young, who teaches third grade at Bloomfield Elementary, said she would like to see staff-only bathrooms, conference rooms where staff members and parents can meet, and a dedicated space for after-school programs with a potential kitchen and storage.

"The other thing, in recent light of things, are student gender-neutral bathrooms and making sure we have that in mind," she said.

Blatt and another key architect on the project, Doug Breer, said during the last public meeting in October that they are considering everything from window lighting and LED lighting that can be regulated in classrooms to whether bathrooms should be placed in classrooms or in communal spaces.

The elementary school needs to be updated and tailored to the youngsters learning there, Blatt added. Tables and chairs, for example, should be appropriate to grade levels. For some students, this is their first experience leaving home during the day, he said.

The state board, fire marshal's office and Maine Department of Transportation will review concept designs, according to the project timeline.

SAD 54 also is making progress on its $3.17 million Skowhegan Area Middle School project, which includes the expansion of five classrooms and the cafeteria. All the district's sixth graders will attend the revamped school. Voters approved that expansion in August.

The district plans to break ground this spring and complete the expansion project in early winter of next year. Sixth graders should move into the middle school at the start of the 2023-24 school year.