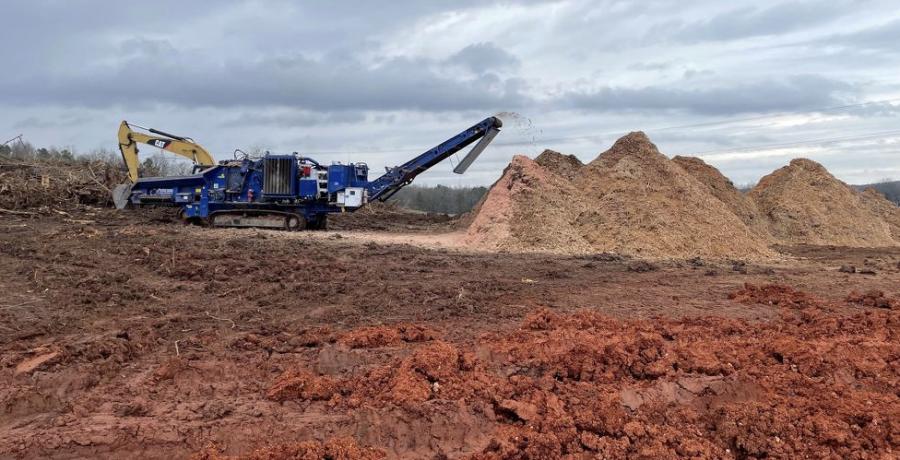 Construction crews in McCalla, Ala., are working on a project that marks the largest capital investment by a company in Jefferson County's history. When complete, the $1.1 billion Smucker's manufacturing plant will produce the company's popular frozen sandwiches. 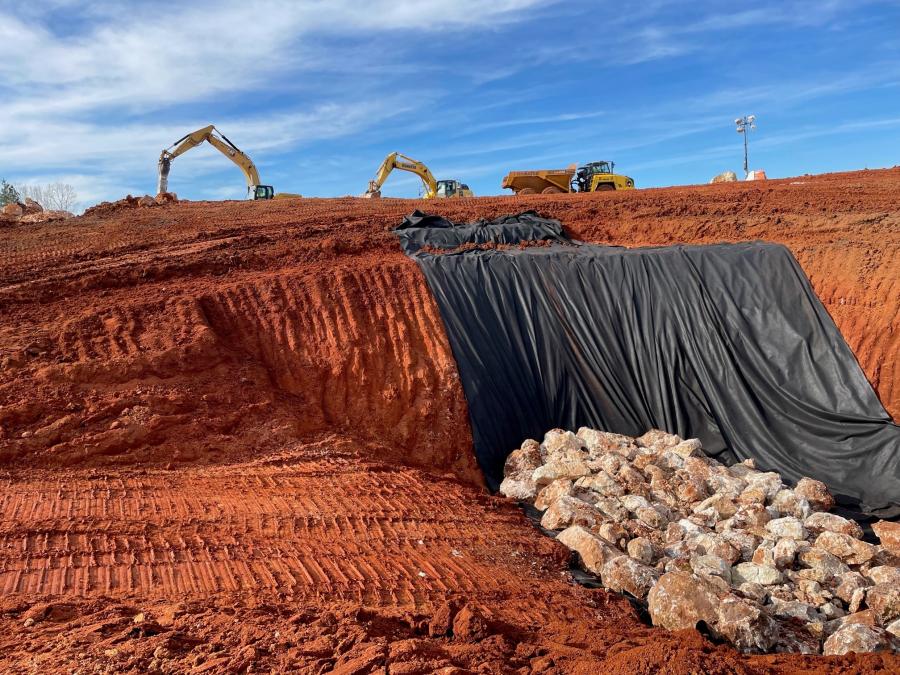 "Forthcoming production at our McCalla manufacturing facility will support our ability to deliver on continued escalating demand for our Smucker's Uncrustables," said Frank Cirillo, senior manager, corporate communications of The J.M. Smucker Co. "We have invested consistently in supporting this demand, including coordinating an expansion of our new manufacturing facility in Longmont, Colorado. The opening of this new facility represents the latest exciting step in our efforts."

Known for its jam, jelly, peanut butter, fruit syrups and ice cream toppings, Smucker's also operates an Uncrustables plant in Scottsville, Ky. The one-level Alabama plant, located southwest of Birmingham, will be part of the Jefferson Metropolitan Park, a 739-acre industrial park along U.S. 11, roughly 1 mi. from Interstate 20/59 and 2 mi. from I-459.

"In reviewing potential options for the new facility, we focused on areas that would offer convenient location, provide sufficient land to accommodate the planned footprint for the facility and offer an attractive market to support our labor needs," said Cirillo. "We found all of this in McCalla and at the industrial park location."

Dennis Group, headquartered in Springfield, Mass., is constructing the new plant, which it also designed.

The first phase of construction is approximately 900,000 sq. ft. A planned second round will add another 400,000 sq. ft. Cirillo noted that the biggest challenge on the project is one that's all too familiar.

"As with all construction at this time, we will need to work around changing lead times for materials and supply chain constraints," he said.

Crews have been working on the project since late 2021 and, while it's still early in the process, progress is being made, "one shovel of dirt at a time," said Cirillo.

"We broke ground at the end of November and we plan to have the product commencing in calendar year 2025," Cirillo said.

Currently, workers are coordinating mass grading. They will be moving 1.1 million cu. yds. of earth.

Prep work will include the mass grading to build up the building pad, bringing in a new substation to service electrical needs and setting up utilities.

"The site had been a vacant agricultural parcel, so minimal clearing was required," said Cirillo. Regarding the excavation, "We will be mechanically removing some boulders, and will coordinate removal of some rock formations." 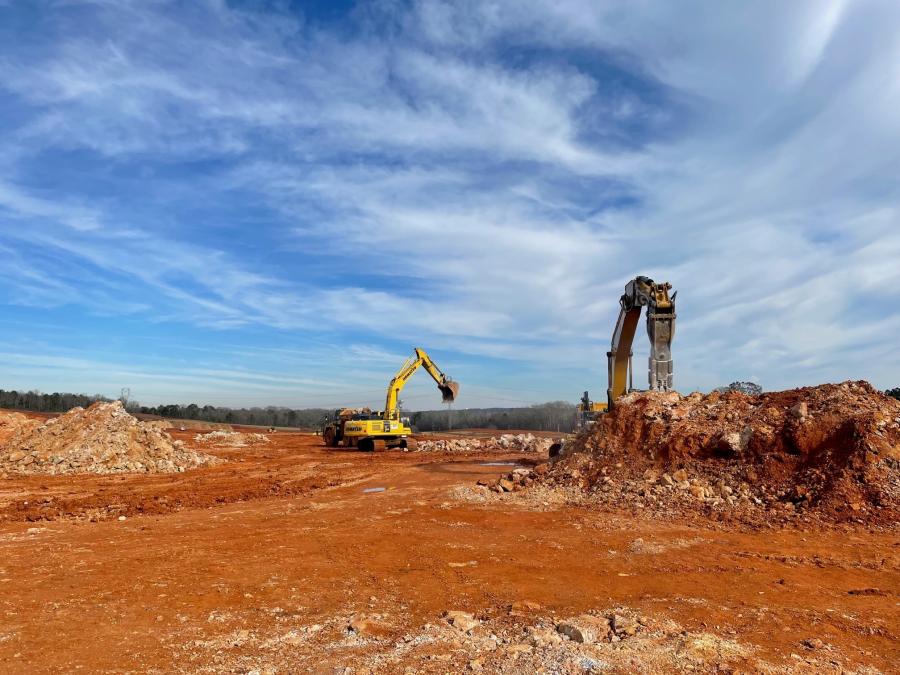 As for how weather might affect the project, wet conditions are the biggest threat at this point.

"At this stage, rain will have the greatest impact as we focus on mass grading," Cirillo said.

The ongoing construction will require a range of heavy machinery. Excavators, tractor-scrapers and dozers will be used, along with pad foot compactors and distractors.

The most time-consuming part of the project, representing the longest portion of the overall timeline work, will involve equipment installation and startup.

Cirillo said the highly anticipated facility will create new opportunities for workers in the area, with jobs paying an average of $25 an hour.

"We anticipate creating up to 750 jobs upon the completion of our planned construction," Cirillo said. "We are very excited to be a part of the local community and are appreciative of the great support we have received from Jefferson County and state officials."

According to Ted vonCannon, who serves as the executive director of the Jefferson County Economic and Industrial Development Authority, the importance of the new plant can't be overstated.

"We're in the job creation business," vonCannon said. "Producing new and better paying jobs is what we're all about and it's very gratifying to be able to offer a man or woman a better opportunity, so that they can provide for their families. Having this new plant locate here is extremely significant.

"Like with any major project, it was a long and very competitive process," vonCannon added. "There were other cities in the southeast vying for this facility. There were long periods of negotiations, so when it finally happens, you realize just how big a deal it really is.

"When you put together an incentive package for a company, you have to make it attractive," vonCannon continued. "You have to offer everything you can, within reason. With Honda and Mercedes those might have seemed exorbitant at the time, but they've been worth every penny."

With construction now under way, vonCannon is encouraged by the fact that the Smucker's plant is one step closer to opening its doors.

"At the end of the day, you see that this has actually happened," vonCannon said. "It's something you've made a reality, after waiting so long for it to take place. It's akin to preparing for the big game and finally experiencing victory." 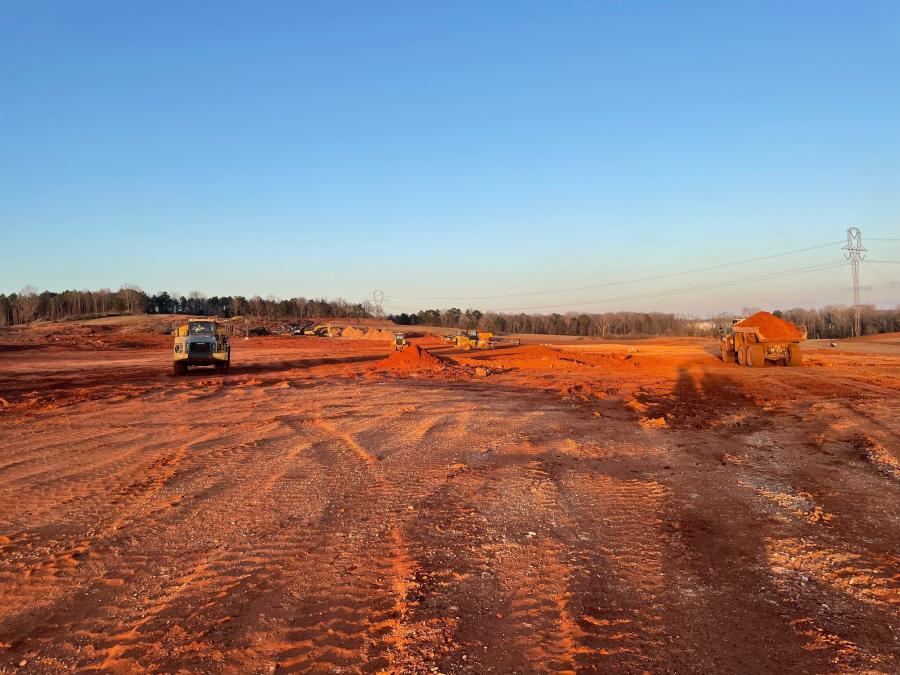 "Because The J.M Smucker Co. is one of America's leading consumer packaged goods companies in the food sector, its decision to make a significant investment in Jefferson County represents a powerful endorsement of Alabama's inviting business environment," Gov. Ivey said. "Not only will the company's growth project create a large number of jobs in McCalla, but it will also permit us to build a long-standing relationship with a top consumer brand."

"Our Smucker's Uncrustables brand continues to be one of the fastest growing in our portfolio and in the food sector more broadly," stated Mark Smucker, president and chief executive officer of Smucker's. "We are proud of the success the brand has achieved, due in no small part to the tremendous efforts of our employees, and we're excited to take advantage of the opportunities and growth our investments will enable."

The continued demand for the product has reportedly driven the brand's growth over time to approximately $500 million in annual net sales, demonstrating double-digit net sales growth annually over the past decade.

The J. M. Smucker Company is headquartered in Orrville, Ohio. The family-owned business was founded in 1897. CEG