Prices for Canadian lumber surged after a trade deal between the U.S. and Canada expired last fall. 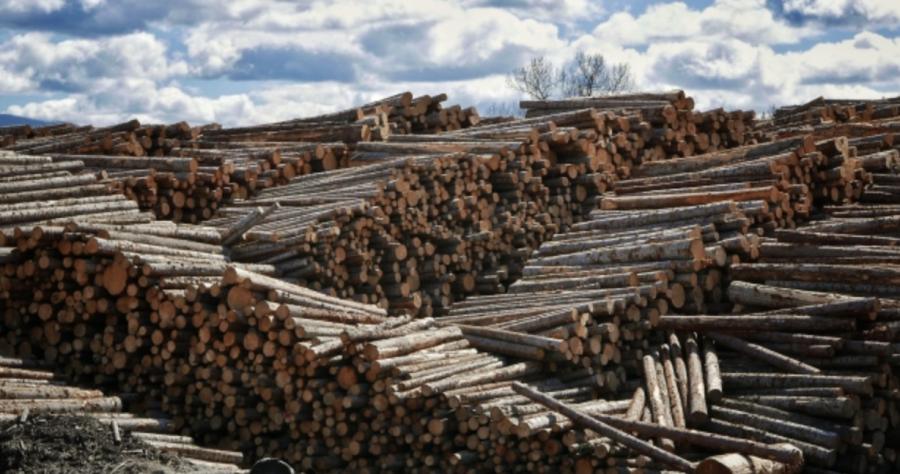 The Trump administration announced April 26 that it plans to slap a roughly 20 percent tariff on softwood lumber imported from Canada, a move that would likely drive San Antonio's fast-growing home prices even higher.

Lumber prices were already getting more expensive locally amid growing demand for new homes for San Antonio's swelling population, local builders and suppliers said. Prices for Canadian lumber then surged after a trade deal between the U.S. and Canada expired last fall. For local building materials supplier Allen & Allen Co., prices went up by as much as 30 percent over the last few months, Chief Operations Officer Wade Payne said.

“We're hoping it's only short-term, before cooler heads prevail,” Payne said of the tariff.

A labor shortage in the construction industry and new regulations are also pushing up home prices, builders say. Last year, the median home price in the San Antonio area rose to $204,300, the first time it had eclipsed $200,000, according to the San Antonio Board of Realtors.

Rising lumber prices are “difficult in an environment where cost increases are already occurring due to the healthy homebuilding market we have in Texas,” said Jeff Buell, co-owner of local homebuilder Sitterle Homes.

On Tuesday, the National Association of Homebuilders released a statement calling the tariff a “short-sighted action” that “will negatively harm American consumers and housing affordability.” Rising lumber prices have already added almost $3,600 to the price of the average new home just in the first quarter of this year, the association said.

U.S. lumber representatives disputed that the duties would have a material impact on home prices. They applauded the Trump administration action, saying that enforcing fair trade laws and leveling the playing field could increase the domestic industry's employment.

It's the Trump administration's first major trade action against Canada. Commerce Secretary Wilbur Ross portrayed the action as a tough measure to punish Canada after President Donald Trump declared last week that “we can't let Canada or anybody else take advantage and do what they did to our workers and to our farmers.”

“What we are doing is dealing with another bad act on the part of the Canadians,” Ross said.

The Obama administration began reviewing the softwood lumber industry last year out of concern that Canada was subsidizing its wood industry in a way that hurt U.S. rivals. The decision to retaliate against Canada by imposing what are known as “countervailing duties,” which will be announced Tuesday, is subject to a final review by the International Trade Commission, an independent federal agency that advises the government on trade policy.

Yet the ruling would allow U.S. Customs and Border Protection to begin collecting the funds from Canadian importers immediately. Five Canadian companies were a part of the investigation, and the United States will seek to collect money from four of them retroactively for actions taken in the past 90 days, Ross said.