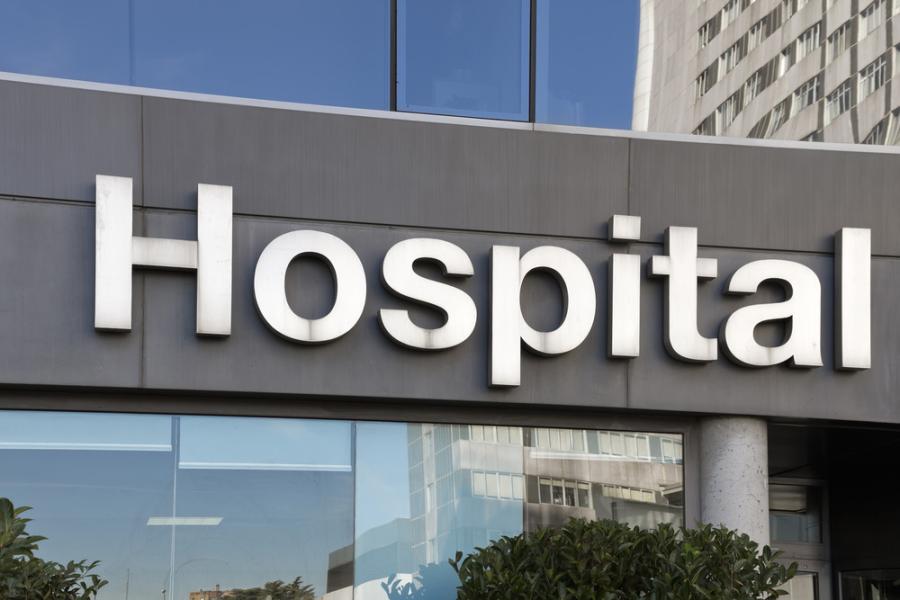 Eureka has raised $2.1M for a much needed new hospital.

EUREKA, S.D. (AP) A $1 million campaign to fund a new hospital in South Dakota has raised more than double the goal in just six months.

“Eureka is a very generous community,” said Nina Kunz, a chairwoman on the campaign committee. “When there's a need and they can see and feel it, they'll never let you down.'

The current hospital in Eureka is 88 years old and has an emergency room on the third floor, the Aberdeen American News reported. Hospital CEO Carmen Weber said that ambulances drop off patients in the basement and are navigated through hallways before getting assistance.

The new hospital will be one level and will include four critical-assess hospital beds, a 10-bed assisted-living center, a clinic with eight exam rooms, a lab and radiology services, a surgical suite, a large therapy area, and a three-stall ambulance garage. The hospital will also have a 24-hour emergency department.

“The option for an ambulance to stop at Eureka's hospital on the way to the next biggest hospital — in order to save your life, well, we all knew how important that was,' Kunz said.

Eureka is more than 70 mi. from Aberdeen.

Construction on the facility is expected to be completed by the summer.

“When something is going on in a small community the word gets around really quickly. Everyone knew that this was for real and it'd make Eureka a better community. All of us stood to gain from a new hospital and everything else that goes with it,' Kunz said. “People were anxious to be a part of something that looks like hope.'