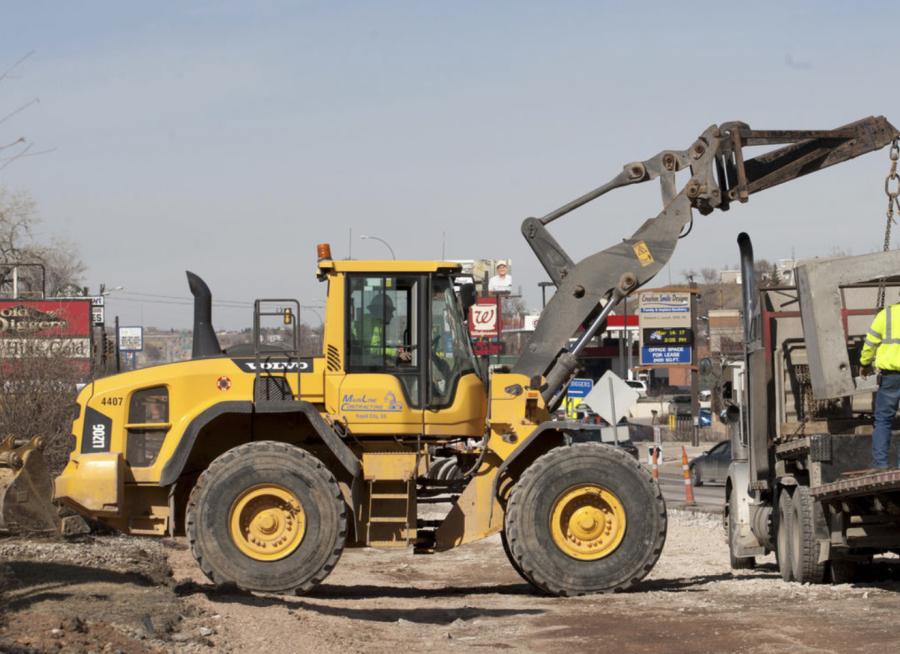 Work is now underway on the third and final phase of the project, Mostly Chocolates will host a ground-breaking ceremony at 1919 Mount Rushmore Road to mark the occasion.

This phase of the project has an expected completion date of May 2018 and is estimated to cost about $9 million, with $7.5 million coming from the South Dakota Department of Transportation and the remaining $1.5 million coming from the city, according to Ferber Engineering president John Vanbeek. The project, which started in 2015, has a bill of about $30 million for all three phases of the road rebuild.

The construction will cause some minor traffic headaches. For the next few months, Complete Contracting Solutions will be working along Mount Rushmore Road from Kansas City Street to Flormann Street, at times reducing north and southbound traffic to one lane.

Additionally, areas of St. Anne Street and St. Francis Street will be closed, starting at their intersections with Mount Rushmore Road and extending west approximately 160 feet. The closure is expected to last about four weeks while workers install storm sewers, with intermittent closures of both streets through the end of April for grading, gravel, curb, gutter, paving and lighting work. Two-lane north and southbound traffic on the road is set for the end of December.

As work begins on medians, pavement markings, retaining walls and landscaping from Kansas City Street to St. James Street, north and southbound traffic will be reduced to one lane.