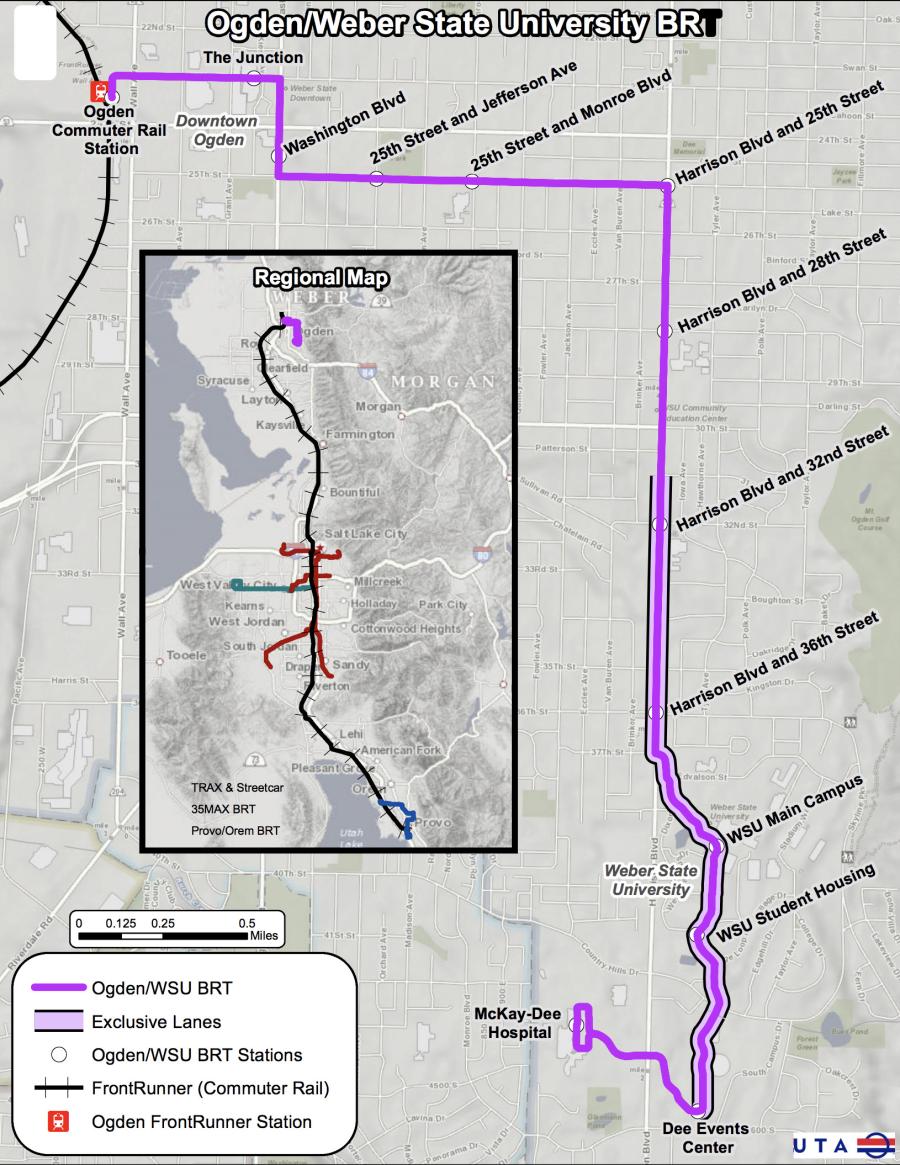 The UTA estimated the construction cost at $101 million for the 5.3-mi. transit connection between downtown Ogden and the campuses of Weber State University and McKay-Dee Hospital. (UTA photo)

The Utah Transit Authority has selected Stacy and Witbeck Inc. as the general contractor. The UTA estimated the construction cost at $101 million for the 5.3-mi. transit connection between downtown Ogden and the campuses of Weber State University and McKay-Dee Hospital.

Stacy and Witbeck Inc., a Calif.-based company, has done civil construction work for close to 40 years since 1981. It has completed 500 major infrastructure projects, according to the company website. This includes corridors, rail extensions, stations, streetcars and viaduct replacement projects in Utah, Calif., Ariz., Wash. And Ore., Miss., Mich., Colo. and Texas. The company also has offices in Portland, Ore. and Salt Lake City. 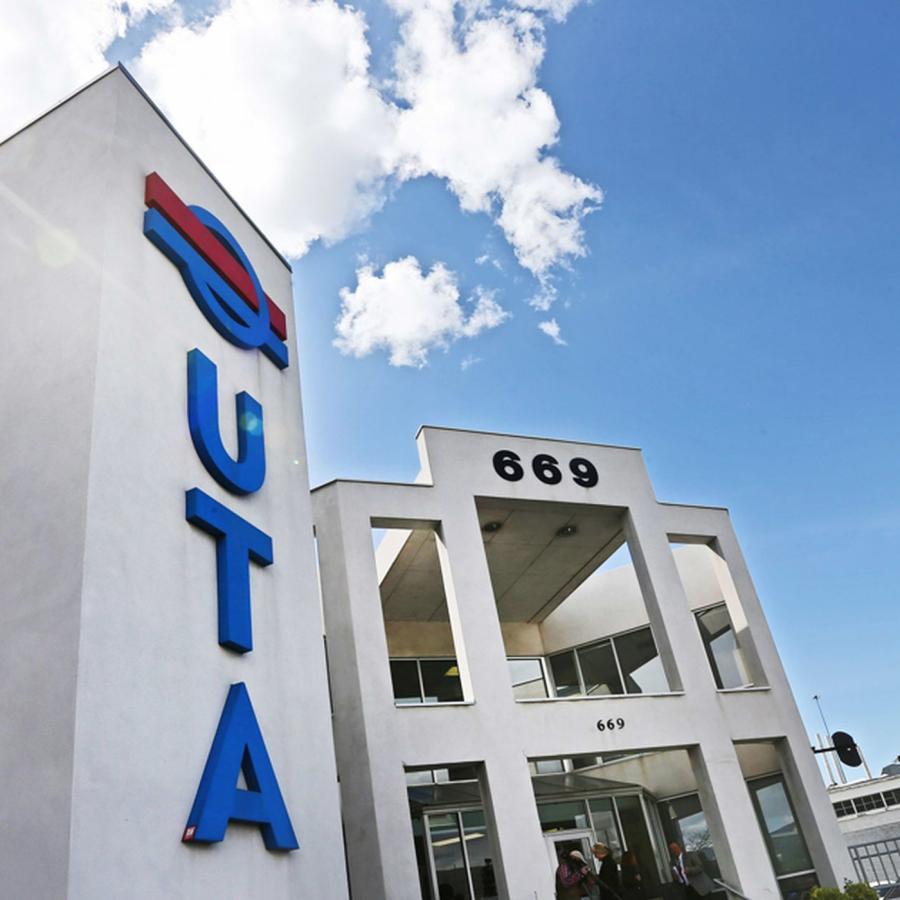 The project, which has been in planning stages for more than 10 years, was previously valuated at anywhere from $60 to $80 million, now accounts for 10 electric buses and charging infrastructure, 13 stations along the route, road widening, some roadway construction at WSU, right of way purchases and utility locations.

UTA will receive a Federal Transit Administration Small Starts grant that will fund about 64 percent of the total cost of the project. The preliminary cost and construction schedules were required to be submitted before the grant could be awarded.

This project has been many years in the making. According to Ogden City Council documents, an Ogden/WSU transit study commenced in November 2004. The first version of the project called for a streetcar system, but officials deemed that option too expensive in 2016.

Ogden Mayor Mike Caldwell said, "This is a huge deal for Ogden. It's going to change the way people move through our community for years to come.

City officials said that construction will begin either in Sept. or Oct. According to BRT project documents, the BRT service is scheduled to be up and running by August 2022.

A local funding match for the project was finalized in August 2018 when Weber County agreed to contribute $5 million and UTA committed $7 million. The Weber Area Council of Governments had previously approved $2.5 million for the transit line, as well as the Wasatch Front Regional ($1.5 million) and the UTA ($1 million).