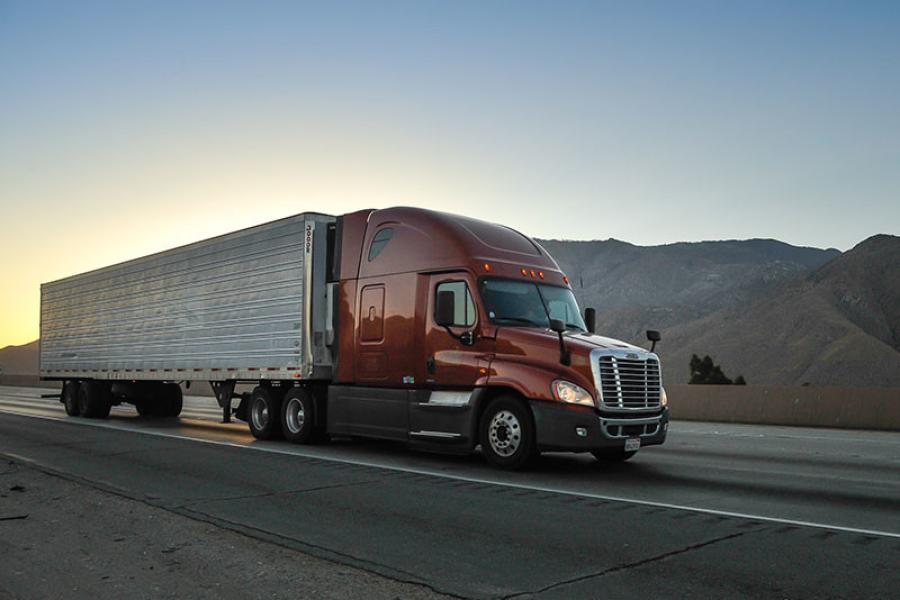 In 2017, the U.S. experienced a trucker shortage of close to 50,000, and with demand high for goods delivered by truck, it's the perfect time for autonomous solutions like this one to take off, Forbes reported.

Uber may have shut down its self-driving truck initiative earlier this summer, but now a former employee is running with the idea by way of a new startup.

Ex-Uber employee Don Burnette partnered with Paz Eshel, an ex-venture capitalist, to create California-based Kodiak Robotics in April 2018 to tap into the autonomous long-haul trucking market. With $40 million in funding, the company plans to build an employee base of engineers before testing a series of self-driving trucks equipped with laser Lidar sensors, radar, cameras and computers, Forbes reported.

“Long-haul self-driving trucks are the first place that we're going to see this technology out into the world and we're really excited about bringing that to bear,” said Burnette.

Burnette is no stranger to self-driving truck initiatives; he and two Google employees cofounded trucking startup Otto, which Uber acquired in 2016, Wired reported.

While details of Kodiak's business plan are scarce, Burnette did say that the company has put effort into learning more about the trucking industry, talking with truckers and shippers to gain a full understanding of the business, Wired reported. Part of Kodiak's approach includes talking with sensor-making companies to find the best option for its vehicles.

“We take a holistic approach; we want to use all the different sensors that are available,” said Burnette. “We're not trying to build this super cheap or make it super expensive. We're more trying to take advantage of all the modalities that are available to us today and combine them in an intelligent way.”

In 2017, the U.S. experienced a trucker shortage of close to 50,000, and with demand high for goods delivered by truck, it's the perfect time for autonomous solutions like this one to take off, Forbes reported.